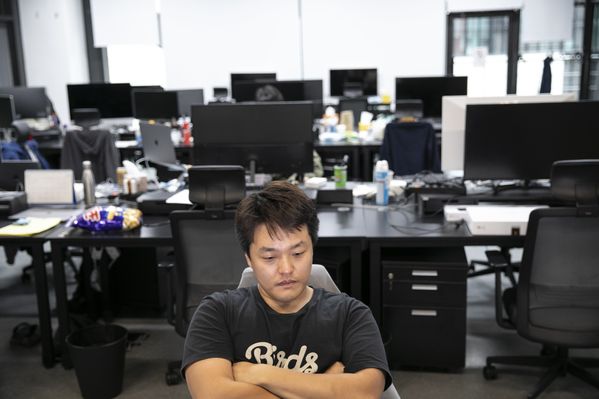 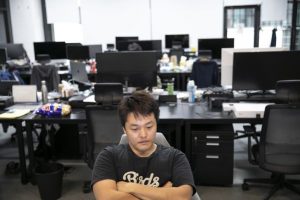 South Korea is set to revoke the passport of the co-founder of Terraform Labs, Do Kwon. This comes amid growing pressure on the crypto entrepreneur to return to the country where he faces charges over the $60 billion lost after the collapse of Terra Luna and the TerraUSD stablecoin in May.

Do Kwon’s passport to be revoked

Do Kwon is being required to hand back his passport to authorities, or it will be revoked in two weeks. The location of Kwon remains unknown after Singaporean authorities said he was no longer in the country as earlier believed.

South Korean authorities maintain that Kwon is on the run and even had Interpol issue a red notice against him. Kwon was behind the TerraUSD stablecoin that lost its peg in May, causing a collapse of the entire Terra ecosystem. The collapse worsened the declining crypto process and pushed several crypto firms into insolvency.

Kwon, alongside five of his colleagues, is being accused of violating the capital markets laws of South Korea. Terraform Labs has rejected the charges against the company, adding that the case against it has been politicized.

A local publication had earlier reported that Seoul authorities had frozen Kwon’s $40 million worth of assets. However, Kwon has denied these charges, saying that the frozen funds do not belong to him and that he does not use the OKX or KuCoin exchanges.

On Thursday, prosecutors linked to the case said that one of the people accused in the matter had already been arrested. The individual, whose surname is Yu, was arrested for violating the capital-markets laws, fraudulence, and involvement in market manipulation.

While South Korean prosecutors maintain that Kwon is on the run, the crypto entrepreneur has denied these allegations. On his Twitter page, Kwon has maintained that he is not on the run. After the collapse of the original Terra ecosystem, Kwon went ahead to create Terra Luna 2.0.

The Luna Foundation Guard has also denied any allegations that it moved any assets held in its reserves since May 2022. The LFG had bought Bitcoin to sustain the peg of the TerraUSD (UST) stablecoin.

Amid South Korean authorities trailing assets of Do Kwon and his company, the LFG has denied creating new wallets to move Bitcoin and other tokens it held in its reserves.

The collapse of Terra Luna created uproar across the market, given that LUNA ranked as one of the top ten largest cryptocurrencies by market capitalization before its demise. The collapse has attracted regulatory attention to stablecoins and the entire crypto space. 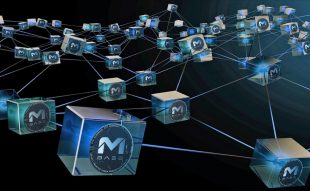