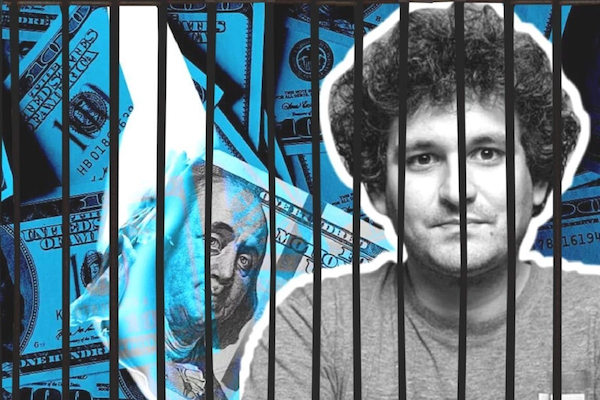 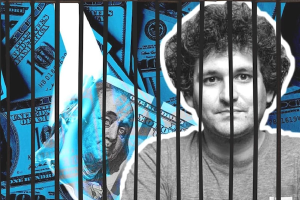 As the U.S. Department of Justice formally filed criminal charges against the former CEO and founder of the now-bankrupt cryptocurrency exchange FTX, Sam Bankman-Fried (SBF) was finally detained on Monday in the Bahamas.

The U.S. Securities and Exchange Commission (SEC) has also filed separate charges against SBF for alleged violations of securities laws, the Commission declared on Tuesday morning.

Gurbir Grewal: We commend our law enforcement partners for securing the arrest of Sam Bankman-Fried on federal criminal charges. The SEC has authorized separate charges relating to his violations of securities laws, to be filed publicly tomorrow in SDNY. https://t.co/ON0LgY4mf4

Republican Senator Cynthia Lummis reacted to the news by saying, “What happened at FTX appears to be good, old-fashioned fraud, and I’m glad prosecutors have been investigating what happened to ensure everyone who committed crimes is held accountable for what they did.”

Lummis, also known as the “Bitcoin Senator,” co-introduced the bipartisan Responsible Financial Innovation Act earlier this year with Kirsten Gillibrand (D-NY), stating that it “would prevent future collapses like FTX.”

People lost their hard-earned money, and they deserve justice for any wrong doing. I am hopeful my colleagues share my desire to pass the Lummis-Gillibrand Responsible Financial Innovation Act. This comprehensive legislation would prevent future collapses like FTX.

Many Twitter users have joined the conversation, including Lummis, with some questioning the timing of the arrest given that SBF was scheduled to testify before the U.S. House of Representatives Committee on Financial Services.

“The query you should pose is this: What specifically did SBF know that required him to be detained the night before giving an oath to the Senate? What information needed to be hidden from the public and our most senior elected officials? Consider it”,

Here is the question you should ask: What exactly did SBF know so that he needed to be arrested the night before testifying to the Senate under oath? What information needed protecting from our highest ranking elected leaders and the public? Think about it.

Dave Portnoy, the founder of Barstool Sports, struck a similarly unsettling note when he said that it would be “shady as f***” if SBF’s arrest meant he was exempt from testifying.

Wait does the @SBF_FTX arrest mean he suddenly doesn’t have to testify tomorrow? Cause if that’s true that is shady as fuck

In the meantime, Cardano founder Charles Hoskinson has said that it might be good for SBF to comment about how he’s not suicidal and also healthy given all the connections and donations. And that “a trial would lift a lot of stones”.

Given all the connections and donations, might be good for SBF to comment about how he's not suicidal and also healthy. A trial would lift a lot of stones… https://t.co/ZHAfjDhYfW

Other cryptographic components Many on Twitter openly expressed their sentiments, seemingly content with the idea that the dethroned crypto magnate would eventually be brought to justice, and took aim at SBF personally.

The SBF PR tour is over, which is good news, wrote Jameson Lopp, CTO at Casa.

Some joked about SBF’s arrest using drew crypto jargon, saying that even though he was “just denied the option to self custody,” he would still be able to “post bail using FTX token.”

SBF was just denied the option to self custody … pic.twitter.com/IurScq6enq

Another user added, “The polycule heard it was ‘cuffing season’ and thought it meant something entirely different.”

The popular account Wall Street Silver depicts what the fallen crypto billionaire must be going through, so there was still room for what appeared to be some sympathy for SBF.

“SBF is likely currently experiencing extreme shock. SBF has spent years residing in luxury. performs multi-million dollar deals while playing League of Legends. Anything, including food and sexual activity. Today’s prison and probably decades to come. Realizing his future while spending the first night in a cell. Devastating.”

SBF has lived in luxury for years. Plays League of Legends while doing multi-million $$$ deals. Food, sex … anything.

Being in a cell the first night … realizing that is his future. Devastating. pic.twitter.com/srHUi3UTj9 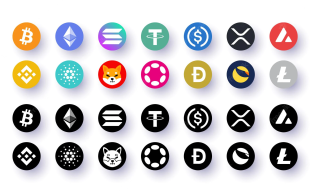