Russian businessman Aleksandr Lebedev is supporting a new decentralized finance project, which will compete across a wide range of financial products.

The self-professed “ex-oligarch” is gearing towards a decentralized space, making him the latest business mogul to join the DeFi train. He will be the second prominent businessman in Russia to join the blockchain industry, after a massive investment by Russia’s richest man Vladmir Potanin.

RBC, Russian financial publication, said Lebedev will provide the initial funding for the DeFi startup, which will work under the name, Independent Decentralized Finance Ecosystem (InDeFinEco).

According to the report, Lebedev is investing about $15 million into the DeFi project as the initial funding for the project. He is not alone as Sergey Mendeleev, founder of Russian exchange Garantex, is collaborating with Lebedev on the project. Lebedev has spoken about the project’s funding, saying a Defi product doesn’t need heavy investment at the initial stage of the project.

“DeFi does not require serious investment from a development standpoint,” he said.

According to Lebedev, majority of the initial funding will be used for initial liquidity seeding.

The project intends to use a lending platform like Aave or Compond, and will be using a combination of several DeFi primitives as one. 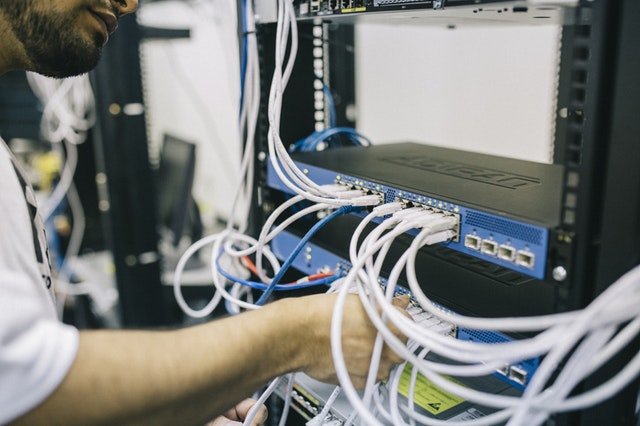 Meanwhile, Mendeleev revealed more information about the project, as the developers will use active portfolio management tools, similar to Rari Capital or Yearn Finance. The plan also includes the development of complex derivatives such as options and futures on real estate and cryptocurrency gold. Lebedev said as it stands, Defi projects don’t have any analogous ecosystems, which is right looking at the particular combination of the InDeFinEco project. But this is not the first time the individual concepts will be used, as projects such as Synthetix and Opyn focuses on derivative trading.

Lebedev also revealed that the focus is to make the project one of the top ten existing Defi projects, with proposed total value reaching the $500 million mark. He also mentioned how the feat will be achieved. According to him, the plan is not to concentrate only on high yield but to add attractive features on the platform as well.

The plan is to incorporate the project in Switzerland, probably in the crypto-friendly Zug valley, as the region is one of the most favorable places for finance projects like this one. Aleksandr Lebedev, like many other Russian oligarchs, started his career in the KGB and the Soviet Community Party. He bought the National Reserve Bank of Russia after the fall of the Soviet Union. Presently, the bank is considered one of the largest in Russia.

His net worth is believed to be in the region of $400 to $500 million, although he was worth more than a billion before the Russian Central Bank sliced his fortune after a big financial investigation.

He is also part owner of Novaya Gazeta, a Russian newspaper, as well as the owner of The Independent, a British publication.

BitMEX Crypto Exchange Has Charges Filed Against It By US Government