Homenewsrussia may attempt to evade sanctions through crypto warns fincen 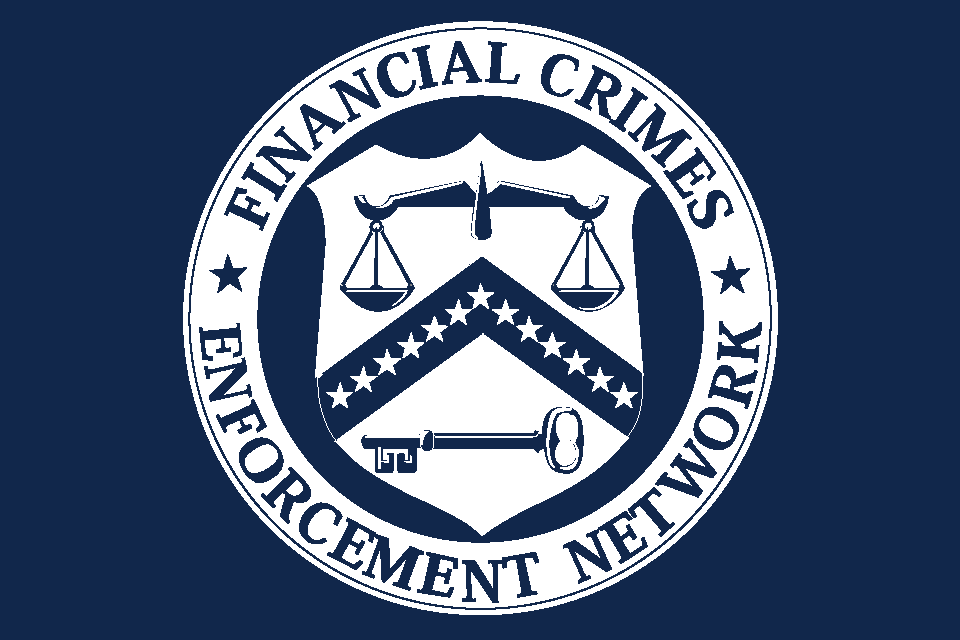 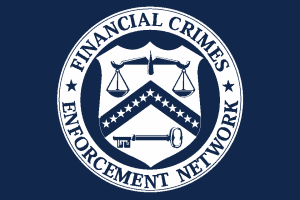 The US Financial Crimes Enforcement Network, or FinCEN, a Treasury Department division, has warned financial institutions that cryptocurrency might be used by Russia. They suspect Russia will use cryptocurrency to dodge sanctions connected to its military operations in Ukraine.

FinCEN warned US-based financial institutions that have insight into cryptocurrencies and convertible virtual currency, or CVC. FinCEN requested from them to report any unwanted activity. For instance, attempted or completed transactions related to crypto wallets linked to sanctioned Russian and Belarusian people or businesses.

The US watchdog stated it was unlikely that the Russian government would use CVCs to avoid large-scale sanctions. In the face of rising economic pressure on Russia, financial institutions must be cautious about possible Russian sanctions evasion. They should be particularly cautious of both state actors and oligarchs, according to Him Das, the interim head of FinCEN. They have yet not witnessed widespread use of Bitcoin to evade their sanctions. Although, early reporting of suspected behavior aids national security and efforts to protect Ukraine and its people.

Many US politicians and agencies have expressed concern that Russia-based people and banks may be seeking to circumvent the sanctions. Those sanctions were issued by President Joe Biden on February 24 by using cryptocurrency.

FinCEN also issued a warning to financial institutions about anticipated ransomware attacks and other cybercrime linked to Russia. Some US institutions raised fears about retaliatory hacking from within Russia, according to The Wall Street Journal.

Customers initiating a financial transfer via a virtual currency mixer, according to FinCEN, are examples of red flags. The mixer conceals the source or owner of the currency. Treasury Department’s Office of Foreign Assets Control is the body in charge of executing and managing US sanctions. On February 28, they issued a warning to US individuals not to utilize digital currencies.

Those digital currencies would benefit Russia’s government or central bank. Crypto transactions were likened in OFAC’s rules to misleading or contrived trades or deals.

Russia’s choices are diminishing as a result of being cut off from the SWIFT payments network. They are having their main banks listed on sanctions lists. US and EU politicians have raised concerns about the possibility of Russia exploiting crypto assets.

In reaction to the worsening war scenario in Ukraine, Bloomberg reported on Monday that President Biden will sign an executive order. The order will consist of a thorough regulatory framework for cryptocurrencies later this week.

Ukraine’s minister of digital transformation, Mykhailo Fedorov, has made a direct plea to cryptocurrency exchanges on social media. He is encouraging institutions to ban Russian customers’ addresses.

Although, many exchanges, like Binance and Kraken, have stated that they will not follow these orders. They are not going to prevent people from using their exchanges until it is required by the law. 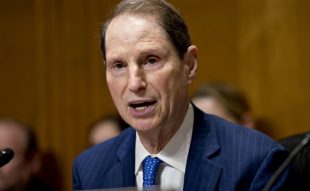 Ron Wyden: Cracking down crypto activities will kill the internet