The Ministry of Interior in Russia has rejected a request filed by users of the Wex cryptocurrency exchange. The clients of this exchange filed a request to block the movement of funds from the defunct crypto exchange.

More than 10,000 Ether tokens have been withdrawn from the crypto wallet, and they have been transferred to other platforms.

Over $45M worth of digital assets withdrawn from exchange

Wex victims filed a request with the Investigation Department of the Ministry of Internal Affairs of Russia (MVD) to seize $45.9 million worth of digital assets from one of the exchange’s wallets.

Former clients of the exchange have provided the MVD with extensive details of how the funds were moved from the wallet to exchange platforms. Moreover, they also attached data from analytics platforms to show that the coins in question were actually stolen.

Before filing the report with authorities, the MVD also filed a complaint with Binance regarding 97.8 Ether tokens sent to the exchange. Binance froze these assets for a week. Binance usually freezes accounts for seven working days in case of a fraud complaint, giving the complainant time to file a report with investigators.

An official response from MVD on October 25 stated that the victims needed to conduct further investigations before authorities could take any action. The department also states that a decision to seize these assets before any in-depth investigations would be premature.

The Wex exchange was born out of the infamous BTC-e. The latter was once the largest exchange platform in Russia, and it became defunct four years ago. In September this year, a former Chief Executive with Wex was arrested, and an extradition request was filed by Kazakhstan, where he is also facing fraud charges.

Estimates from the exchange show that the total losses came in at $400 million, and the chief executive of the exchange misappropriated around $200 million. Mid last month, 100 Ether tokens were withdrawn from the Wex wallet. Since the exchange went bankrupt in 2018, this was the first time that funds were moved. Another 9916 ETH was also transferred after a few days. 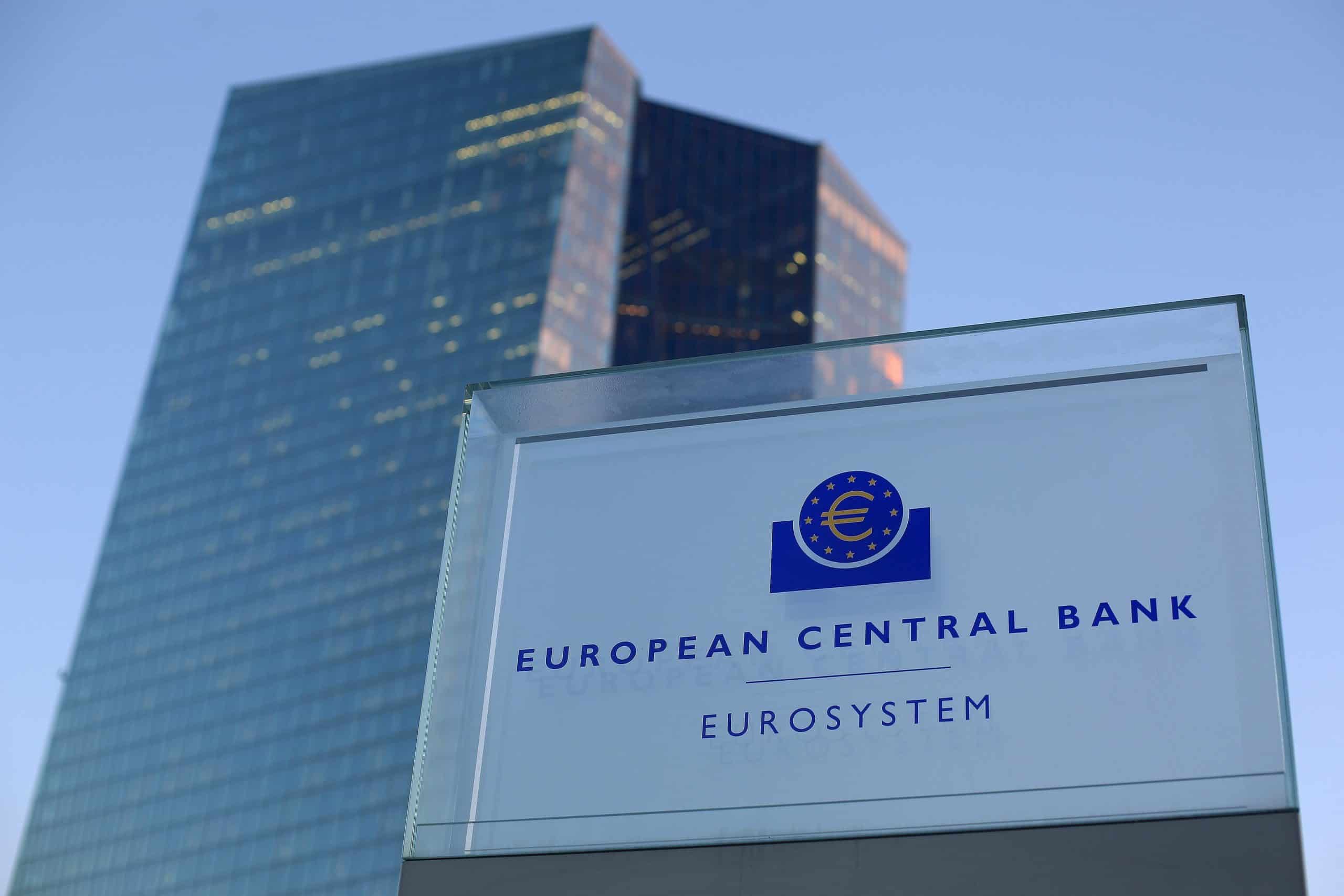