Today, Reddit announced that it had launched the Ethereum-based token program that it had previously hinted at, and was highly anticipated within the social platform’s crypto community. The social media platform, using a post-based format, will initially only have two kinds of tokens specified for two specific communities.

The first is the Moons tokens, dedicated to the r/cryptocurrency subreddit. The second, more interesting, the experiment will be done on r/FortniteBR, where tokens named Bricks will be used. At first, these beta tokens will only be deployed within the Rinkeby Testnet, though the idea is to achieve migration to the main net of Ethereum, eventually.

So what do you do after you buy Ethereum tokens?

It will be possible to use these tokens to purchase a variety of things, such as badges, premium memberships, GIFs, animated emojis, and more. Spending these community points will, in turn, remove them from circulation, effectively burning the currency in the process.

This, in turn, raises the overall value of the existing tokens not yet spent. Should a premium membership be purchased via fiat funds, instead, Reddit itself will allegedly burn the tokens on their behalf. These tokens can be tipped, gifted, or otherwise sent to other users.

The community tokens will be distributed among contributors by virtue of posting quality content and will be based on the karma ratings of the users and the upvotes they get. In the end, the final decision in regards to allocating tokens to contributors will be taken through a process of community consensus.

Furthermore, the mobile app of Reddit now comes integrated with an Ethereum wallets going by the name of Vault. This can be used to store and manage the community points that a user earns. It should be noted that Reddit doesn’t control these wallets. Instead, the wallets are within the blockchain itself. These Vaults are secured via the typical complex passwords, and users are capable of exporting private keys they use, as well, for the use with other ERC-20 wallets.

As of the 14th of May, 2020, Reddit is the 19th most visited site across the globe, with hundreds of millions of users using it every day (Approximately 430 million in 2019). Approximately 20 million people use Reddit on a daily basis. With such a broad user base, introducing crypto into the platform can only do the industry good by way of exposure. 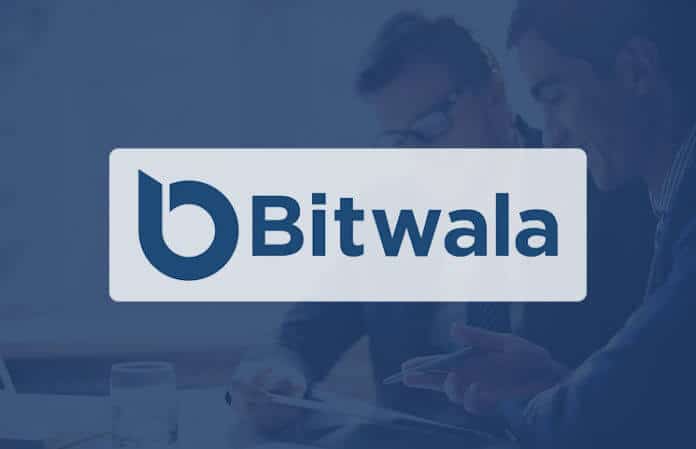 Join Our Telegram channel to stay up to date on breaking news coverage Bitwala, ...