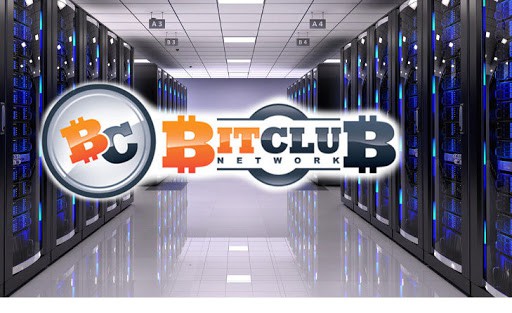 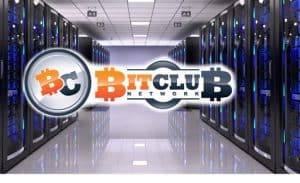 Law enforcement agencies have had some progress in prosecuting the BitClub Network, an alleged crypto-based Ponzi scheme. Earlier this week, one of the men who were arrested in connection with the company pled guilty to the charges laid against him. The conviction gives hope to the prospect of apprehending the others.

The man in question is Silviu Catalin Bacali, a 35-year-old Romanian programmer who was arrested in Germany last December. as authorities began a search for all the perpetrators of the crime. BitClub was a fake crypto mining scheme that was active between April 2014 and December 2019. Prosecutors allege that the company took money from investors in exchange for shares in their mining pools. Investors also got bonuses for recruiting others to join their network.

However, things soon started to go awry for the firm. In March 2017, the firm was accused of having launched a transaction malleability attack on the Bitcoin network. The attack caused wallets — of companies with financial transactions — to get canceled.

A post from Bitcoin wallet Bither showed that it suffered a malleability attack on a transaction mined in blocks 456545 and 456552. The post went on to opine that this was BitClub’s doing. The company also got flagged by several compliance platforms and reviewers in the crypto space, including 99Bitcoins.

The statement on Bacali’s arrest asserted that he helped create the BitClub Network and served as a programmer until the company folded up. The programmer was eventually charged with one count of conspiracy to commit wire fraud and one count of conspiracy to offer and sell unregistered securities. He is facing a jail term as long as five years and a possible $250,000 fine.

Apart from Bacali, authorities in New Jersey also arrested three other individuals — Matthew Goettsche and Jobadiah Weeks, both from Colorado, and Joseph Abel of California. An indictment to that effect accused the company of having promised its investors massive rates of return. However, the operators of the scheme allegedly misappropriated the funds — which amounted to about $722 million — on their lifestyles, instead of spending it on the proposed mining pool.

The indictment further cited correspondence between Bacali and Goettsche, in which they talked about how to falsify their mining earnings. The two men also allegedly called their investors “sheep.”

Additional correspondence between the two men from 2015 showed that Goettsche had asked Bacali to bump up the daily earnings stating on a specific day by as much as 60 percent. However, Bacali objected to the instruction. Claiming that it wasn’t sustainable and was putting the company in “Ponzi territory.” Nevertheless, he changed the figures and misled investors based on his colleagues’ suggestions.

While the other defendants had offered their investors the choice to invest in different Bitcoin mining pools, Bacali allegedly stated that he wasn’t aware of the BitClub Network operating more than a single pool.

The company’s creator, Russ Medlin, has also been arrested. After evading law enforcement for months, authorities apprehended him on child prostitution charges after they caught him with three underage girls in Jakarta.

The Chinese government is continuing to run tests and trials on its proposed national ...