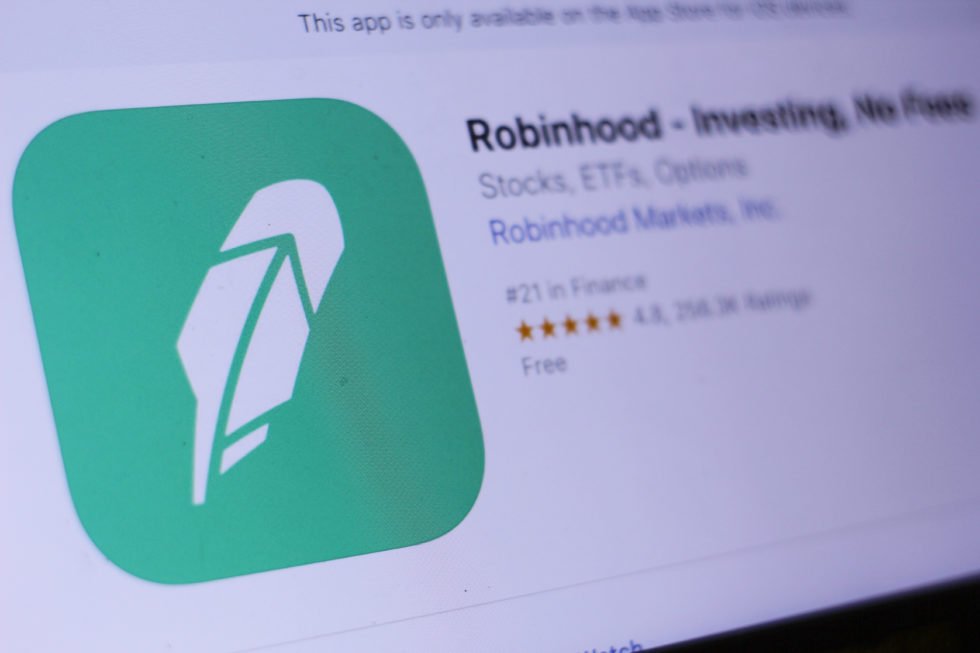 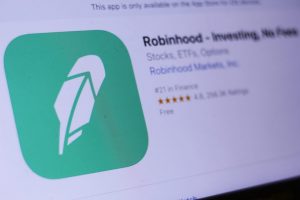 Famous stock investment app Robinhood appears to be gearing up for a major shift. To that end, the company is putting some of its expansion plans on hold. Earlier today, a CNBC report confirmed that the company had suspended its plans to expand into the United Kingdom — and, for now, the rest of the world.

Citing a spokesperson for the firm, CNBC explained that Robinhood was looking to focus on the United States and strengthen its customer base in its home country. Thus, U.K. customers who had been waiting for its launch since November will have to wait longer.

“A lot has changed in the world over the past few months, and we’ve made the difficult decision to postpone our U.K. launch indefinitely. As a company, we are refocusing our efforts on strengthening our core business in the U.S,” the company spokesperson said.

Robinhood has become one of the most popular stock trading options for millennials. Its focus on simplicity and efficiency has helped it significantly, as has its zero-fee trading option. Its addition of cryptocurrencies to its platform also helped the assets to grow further into the mainstream.

Robinhood has been teasing expansion into the U.K. for almost a year now. The company announced in August 2019 that it had secured approval to operate in the country from the Financial Conduct Authority (FCA). It promised that it would begin working towards providing its services to Brits as soon as possible. In November, it opened the doors for potential customers to sign up for a waitlist in a bid to drum up hype for its launch.

A Spate of Outages “Rob” Robinhood of Its Expansion hopes

Robinhood’s popularity has grown this year, thanks in no small part to the coronavirus pandemic. The lockdown caused by the pandemic helped tech firms across all categories, with many of them stepping into the forefront to keep society functioning at a level that even remotely resembled normalcy.

However, this improved focus on tech firms also meant that they didn’t have any wiggle room for error. Sadly, Robinhood was unable to keep up.

The first significant outage came in March, just as the United States government as gearing up to shut borders. Robinhood suffered a severe outage on March 12, with users unable to complete exchange orders and access their portfolios and charts. That outage had been the third in two weeks, leading to customers threatening either a class-action or a boycott of the platform.

Customers were especially outraged because one of Robinhood’s outages had caused them to miss out on the biggest one-day gain in the history of the Down Jones Industrial Average. While the company offered $15 in compensations, many were ready to move on.

On June 18, Robinhood reportedly announced that it had experienced issues in its stock and equities trading sections, while its crypto trading platform also suffered some performance degradations.

Robinhood has committed to fixing these issues, explaining in a March statement that it would overhaul its systems. There’s a high likelihood that the company’s commitment will take a while. The last thing the San Francisco-based firm wants is to continue with such lackluster performance while launching on a global scale.

Jeff Horowitz, the Chief Compliance Officer of Coinbase, has recently come to confirm the ...