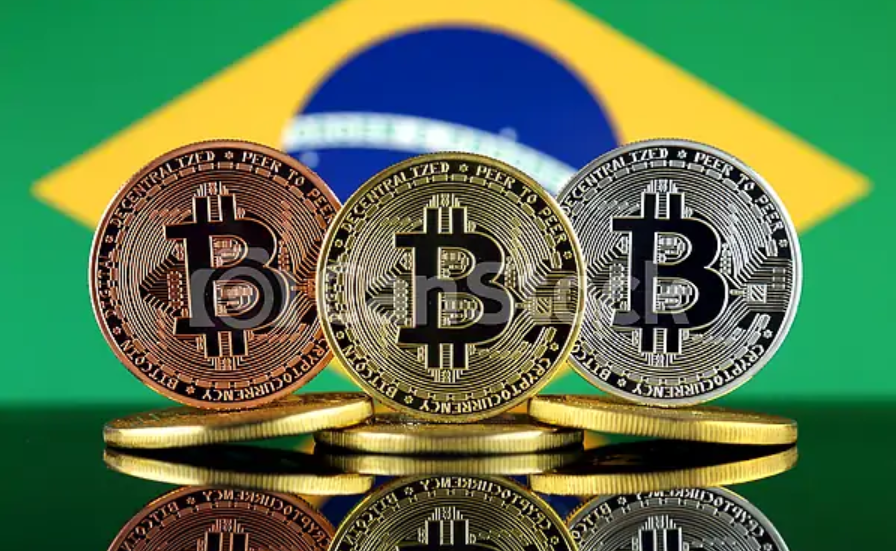 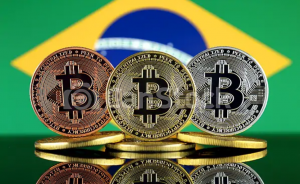 Rio de Janeiro’s Mayor Eduardo Paes and other municipal representatives unveiled plans to collect bitcoin for an IPTU (urban building and land tax) municipal tax that would be introduced starting in 2023. The announcement was made on March 25 during the Cryptoactivity Carioca event.

The proposal should make Rio de Janeiro the very first municipality in Brazil to permit tax payments in cryptocurrencies from its citizens. The following guests at the event expressed a desire to offer bitcoin payment services.

At the beginning of the year, the Mayor stated that Rio intends to dedicate at least 1% of its treasury holdings to cryptocurrency. The overall goal of the authority is to eventually make the city a worldwide crypto hub and lessen citizens’ fear of cryptocurrency.

The city’s secretaries of finance and planning, Chico Bulhes and Pedro Paulo, who are also in charge of economic growth, innovation, and simplification, have stated that they want to create a bitcoin market.

The city will assign online payment processing and conversion to other companies to achieve the goal of expanding cryptocurrency tax payment options.

According to Mayor Paes, the new initiative aims to acknowledge the booming cryptocurrency industry and permit Rio citizens who own bitcoin to utilize it to pay the city’s legal taxes.

“Rio de Janeiro is a global city. As such, we are following the technological and economic developments in the world of digital financial assets. We are looking to the future and want to help [Rio] become the country’s capital of innovation and technology.”

According to the secretary of finance and planning for Rio, Pedro Paulo, there are plans to add more services to the city’s cryptocurrency payment system:

This could be utilized when traveling by car.

NFTs will also use cryptocurrency funds to revitalize tourism, culture, and the arts.

To evaluate the effects of bitcoin investments, the Rio administration would also make an effort to build a solid and responsible governance structure.

According to Bitcoin.com, there are further plans to establish a new Municipal Committee for Cryptocurrency Investments, which will examine and come up with a workable solution for converting city funds into cryptocurrencies while still adhering to the nation’s current public spending regulations.

Therefore, it is reasonable to conclude that, if applied, the recent expansion of the cryptocurrency market might entice users to use it.

Rio is also planning to introduce a unique range of non-fungible tokens (NFTs). In addition, the NFTs will feature pictures of the most well-known tourist attractions in the city.

“Going further, we will use these crypto assets to stimulate the arts, culture, and tourism through NFTs and create a sound and responsible governance policy to evaluate the realization of crypto investments.”

The city’s secretary of finance and development, Pedro Paulo, said that doing this would support regional artists while also drawing tourists.

Rio’s latest initiatives are by no means the only ones of their sort. Paes discussed his intention to invest 1% of the city’s funds in cryptocurrencies at a meeting with Miami Mayor Francis Suarez.

The Development of Brazil’s Own CBDC

The central bank of Brazil is putting a lot of effort into creating its own crypto tokens.

Earlier this year, the Brazilian Central Bank selected the proposals made by Visa and Santander to investigate the feasibility of creating a CBDC.

In the year’s second half, it’s anticipated that the Brazilian currency will start its testing phase.

According to Pedro Paulo, secretary of finance and development, the second most populous city in the country intends to provide individuals who make their tax payments in bitcoin an additional discount.

According to the decree, which the City Hall published in the Municipal Gazette, cryptocurrency businesses working with the city hall on the venture must abide by Central Bank regulations and follow the same procedures as conventional banking institutions always do when processing tax payments.

It comes as no surprise that the city has cryptocurrency ambitions. Just last month, the economic affairs committee of the Brazilian Senate passed regulations regulating the cryptocurrency industry in the nation.

The parts of the law specify the obligations of virtual assets and service providers. It also established penalties for breaking the rules and identified the types of behavior that may result in criminal prosecution.

The most prominent social networking site in the world, Meta, secured a patent with Brazilian authorities on January 29 with the intention of designing, developing, and supplying hardware and software for various Bitcoin and cryptocurrency-related services.

Bust Brazil is not alone in this cryptocurrency race.

Acceptance of cryptocurrencies in Latin America

According to Entrepreneur, the countries’ appeal has been increasing financial inclusion for citizens who do not have bank accounts and reducing the cost of payments, which is a significant source of income for the nations.

These are the justifications provided by Mexican Senator Indira Kempis for presenting a measure that might make Bitcoin legal tender in Mexico.

Bitcoin on the Rise

Meanwhile, in terms of recent progress, many crypto investors are relieved that Bitcoin has finally retraced its path back to the January highs of over $47k. Trading at $47,094, BTC has rebounded 99% of the losses sustained ever since the year’s commencement owing to market bearishness.

However, with the 50 and 100-day SMAs reverting to support and price movement approaching the 200-day SMA, the master cryptocurrency could be back around $50k shortly. 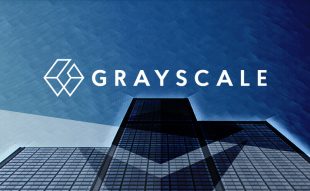 Grayscale Takes on SEC After Rejection of Bitcoin ETF