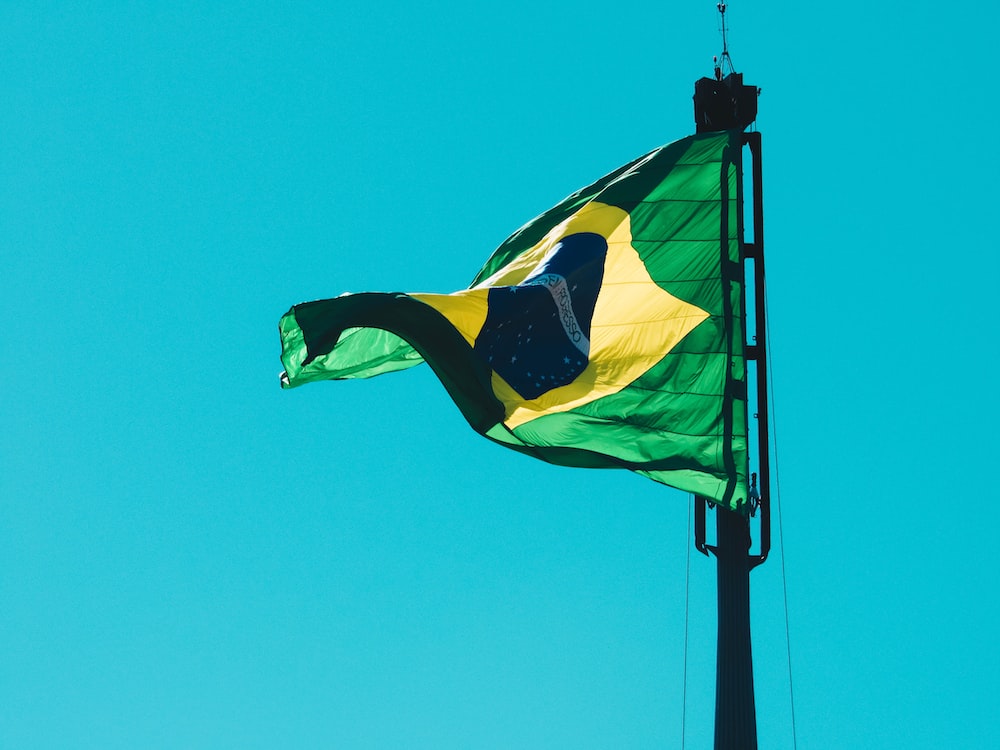 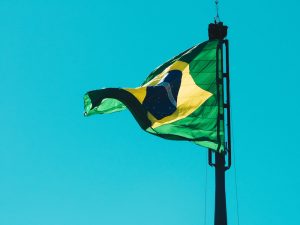 The crypto industry is getting rapidly adopted throughout South America, with multiple nations exploring different ways to adopt it and apply it. Some have reached further stages than others, and in some places, there are isolated moves to adopt crypto in one way or another on a local level. For example, in Brazil, Rio de Janeiro just decided to publish a decree on October 11th, revealing that it will now allow its citizens to pay property tax with digital currencies.

The city’s government is now seeking crypto companies that would make it possible starting in 2023. Crypto will be accepted alongside fiat currencies — meaning that crypto payments will not replace traditional money. But, the move is still important as it makes Rio the first city in Brazil to accept digital assets as an official form of payment for property taxes.

So far, it is not known which coin(s) will be accepted, although it is expected that more than one digital currency will be accepted. If everything goes as planned, it is likely that the city might extend the ability to pay with cryptocurrency to other forms of taxes, as well.

The decree further noted that any companies that wish to provide services have to be regulatory compliant and registered with the city. Once the firms are hired, they will be expected to provide crypto payment services and convert digital assets into fiat currency. The money would then be transferred to the city in the form of fiat, with no extra cost to taxpayers.

The city’s Mayor, Eduardo Paes, stated that Rio de Janeiro is a global city, and as such, it is following the new economic and technological advances. The city and its government are looking toward the future, and they want to become the capital of technology and innovation. Making Rio the first city in the country to accept crypto payments in this way is only the first step on that road.

Of course, Rio might be the first city to do something like this in Brazil, but it is not the only one in the world to make such a move. Only last month, the US state of Colorado started doing the same — accepting crypto payments for taxes owed. Several other states have also introduced bills that would enable this, including Utah, Arizona, and Wyoming.

Rio is still among the most innovative and tech-oriented cities in Brazil, and its decision serves as an example of the efforts that the country is making to boost adoption. Recently, it was reported that Brazil has over 12,000 companies that have declared owning crypto in one form or another, and the number is rising from previous months. 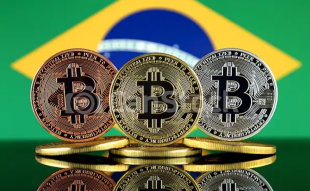 Join Our Telegram channel to stay up to date on breaking news coverage Rio ...