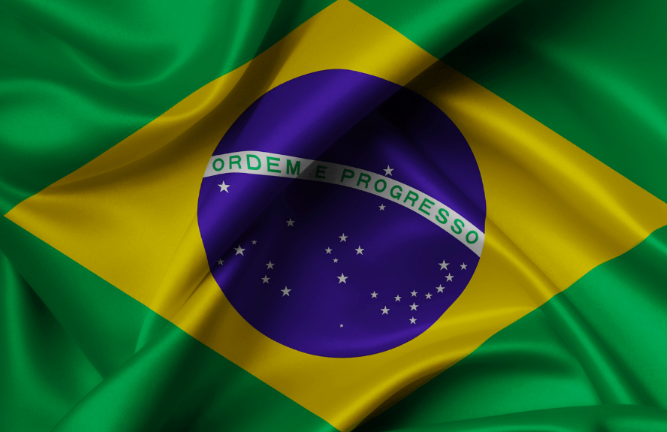 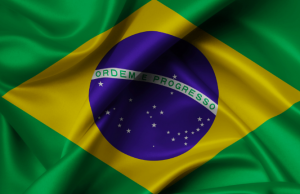 Brazil’s Securities and Exchange Commission is planning to introduce changes to the country’s cryptocurrency regulatory framework. The SEC’s proposed changes come after the appointment of a new board and the rise of crypto activities in the country.

A report by local media said that some of the concerns raised by the regulatory body are that the current bill focused on crypto regulations failed to recognize tokens as securities or digital assets. As such, these assets did not fall under the purview of the SEC.

Therefore, Brazil’s SEC wants to change the legal framework for cryptocurrency regulations in the country to ensure that any regulatory gap is covered. On the other hand, Brazilian legislatures have also been working on creating regulations for the crypto space.

After years of considering crypto regulations, the Brazilian Senate approved a bill’s final version in April this year. After the final edits on this bill are completed, it will be sent to the president to sign into law.

The bill describes a virtual asset as a digital asset with value, which can be traded and transferred electronically. The bill also mentions other crypto regulatory provisions such as Know-Your-Customer (KYC) and anti-money laundering laws. The bill categorizes non-fungible tokens (NFTs) as non-securities. However, the classification of most tokens is still under discussion.

According to a local media, the Brazilian SEC, the bill in question falls short in several areas. The SEC wants the bill to be improved to define virtual assets clearly. The SEC also wants “the approval of business combinations in redundant roles with the Cade.”

Conflict over the approval of a new bill

The legislators have said that the best course of action would be to send the bill to the president, who would determine the role of the Brazilian Central Bank and the SEC in approving initial coin offerings and having oversight over the crypto market.

On the other hand, some legislatures have said that this could result in legal uncertainty, urging that a new bill should be introduced to consider the proposals of the SEC.

The bill is not the only one that has gone to the Brazilian Congress. In June, another crypto-related bill was also introduced to Congress. The bill proposes approving the use of cryptocurrencies for payments. It also plans to protect users’ private keys from court seizures. 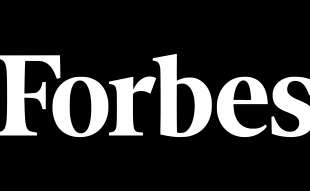