Homenewsvinteum launches in brazil to aid the bitcoin ecosystem 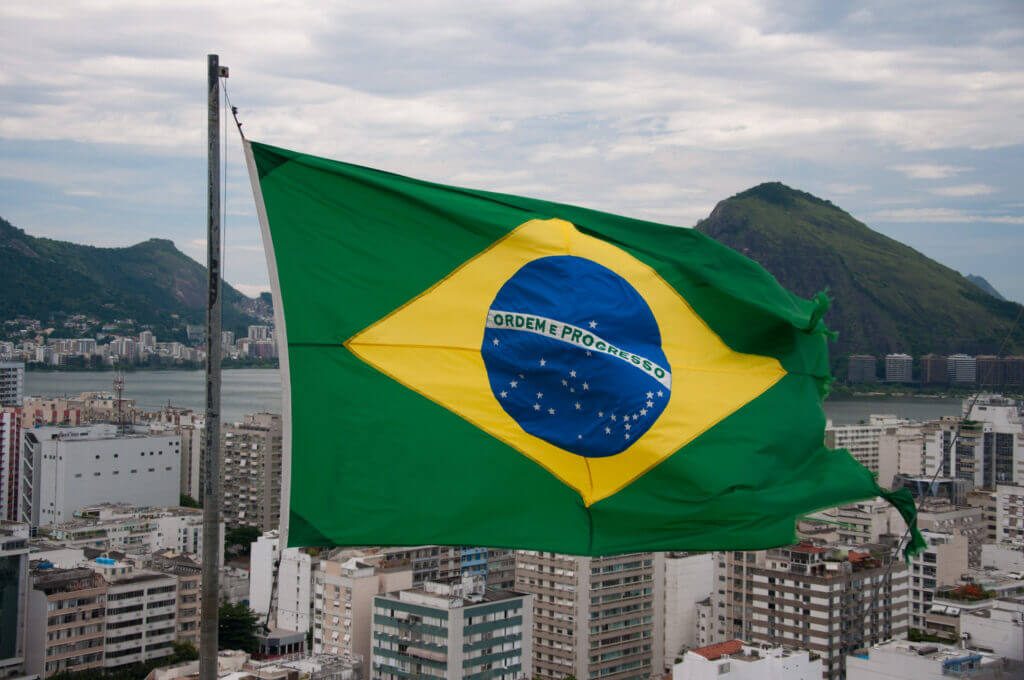 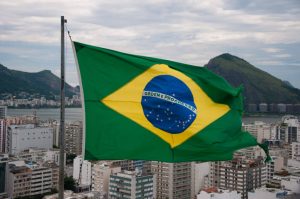 Vinteum, a nonprofit Bitcoin research and development firm, has been unveiled in Brazil. The firm announced the development in its press release. The entry of Vinteum into Brazil will help facilitate the decentralization of open-source networks within the country.

Vinteum will provide the necessary infrastructures for open-source developers’ training and funding in Brazil. As revealed, this will help grow the country’s bitcoin ecosystem.

The firm acknowledges the criticality enveloped in the Bitcoin ecosystem and the Lightning network. According to Vinteum, the two mechanisms have, in recent years, become complicated owing to bitcoin’s growing maturity. It added that the development had become a significant challenge for developers within the country.

Vinteum believes its investment in proficient open-source developers will aid the Bitcoin and Lightning Network, thereby resolving the problem. Additionally, the firm reiterates its commitment to safeguarding and sustaining the next generation of Bitcoin developers.

According to reports, the firm decided to unveil its center in Brazil to safeguard the Bitcoin ecosystem. Vinteum is optimistic about Bitcoin as a deserving network owing to its various use cases. According to the firm, this necessitated the effort to establish the center, facilitating improved efficiency within the ecosystem.

However, it noted that “there is no official team, nor is there any built-in mechanism for funding Bitcoin developers.” According to the firm, the situation is obtainable because “it is an open-source software and a decentralized protocol with no owners nor a system of leadership.”

This development is prompting Vinteum to source for investors so that integrated developers can work full-time on the lightning network and other notable open-source projects in the Bitcoin sphere.

As of press time, it has secured the support of numerous investors. Some investors are John Pfeffer of Pfeffer Capital; Xapo Bank founder and early Bitcoin champion Wences Casares; Sebastian Serrano, CEO and co-founder of Bitcoin blockchain company Ripio; crypto-exchange Okcoin; and the Human Rights Foundation (HRF). However, the firm is yet to publish the amount it has raised through the commitment of these investors.

Vinteum further states that it is on the lookout for developers who can sustain the scaling of the Bitcoin ecosystem. More so, it added that the developers must be able to aid the network’s security, privacy, and programmability.

Reportedly, the co-founders of Vinteum, Lucas Ferreira of Lightning Labs and André Neves of ZEBEDEE, will function as the foundation’s executive director and director of partnerships of the firm. 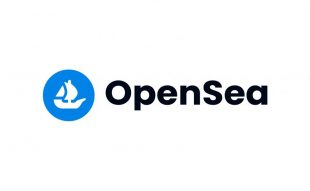