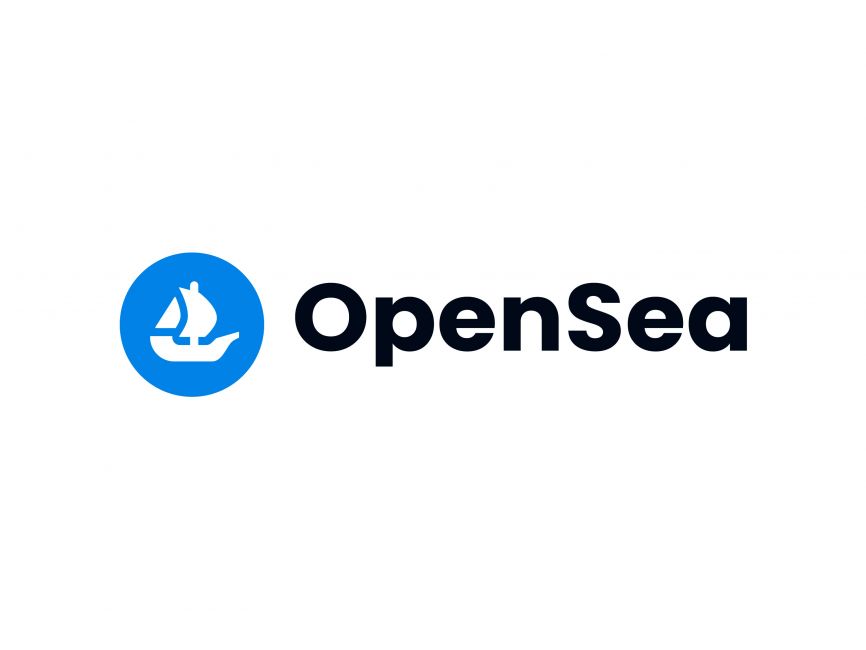 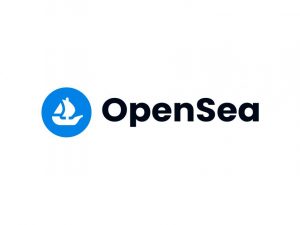 OpenSea indicated that it has always complied with the regulations of the U.S government. The firm admitted that the law of the US government strongly frowns against allowing the sale of stolen items. Before now, OpenSea hasn’t been fierce about the ownership of virtual assets before authorizing their sale.

In a bid to mend this gap, OpenSea crafted the new policies in other to stop the sale of stolen NFTs. Though, the firm admitted to penalizing those who traded stolen items in the past, whether they were unaware of the source.

The penalization has spurred numerous criticism from traders and other concerned stakeholders. In the latest development, OpenSea revealed that Police reports are now needed to complain about stolen items. This, according to OpenSea, will help eliminate false claims about stolen items. In its next upgrade, OpenSea will incorporate a new few that will allow users to trade NFTs if police reports are now filed within a week. Consequently, the latest update will enable users to sell recovered items.

Additionally, the firm emphasized that it’s doing everything within its reach to minimize the trend of stolen Items. OpenSea added that its major priority at the moment is to automate the discovery of stolen items and other illicit activities.

Recall that in June, the Marketplace initiated a new security mechanism to battle NFTs theft. The mechanism automatically hides NFTs transfers that are listed as suspicious. The aim is to keep non-fraudulent transactions in the marketplace. The latest development, according to OpenSea, is an advanced defense mechanism to the one it implemented in June.

Meanwhile, OpenSea has also felt the harsh implication of the bear market. Last month, the firm laid off about 20% of its staff, though OpenSea didn’t disclose the exact number of the affected persons. However, a spokesperson for the organization disclosed that about 230 people would remain with the organization.

However, the firm cited the dip in trading volume of NFTs on its platform and increasing competitors as reasons for the layoff. In February, the firm received about $300 million in funds soaring OpenSea’s value to about $13.3 million. The platform emerged as a leading marketplace for NFTs; OpenSea usually charges a 2.5% commission on every transaction.

Recently, the NFTs Marketplace has come under stern criticism for its negligence towards users’ asset safety. At a time, a bug on the platform allowed hackers to steal valuable assets at a cheaper rate. In February, a phishing attack stole NFTs worth about $1.7 million. This series of ugly occurrences has compelled the firm to set up numerous mechanisms to battle the theft of NFTs on its platform. 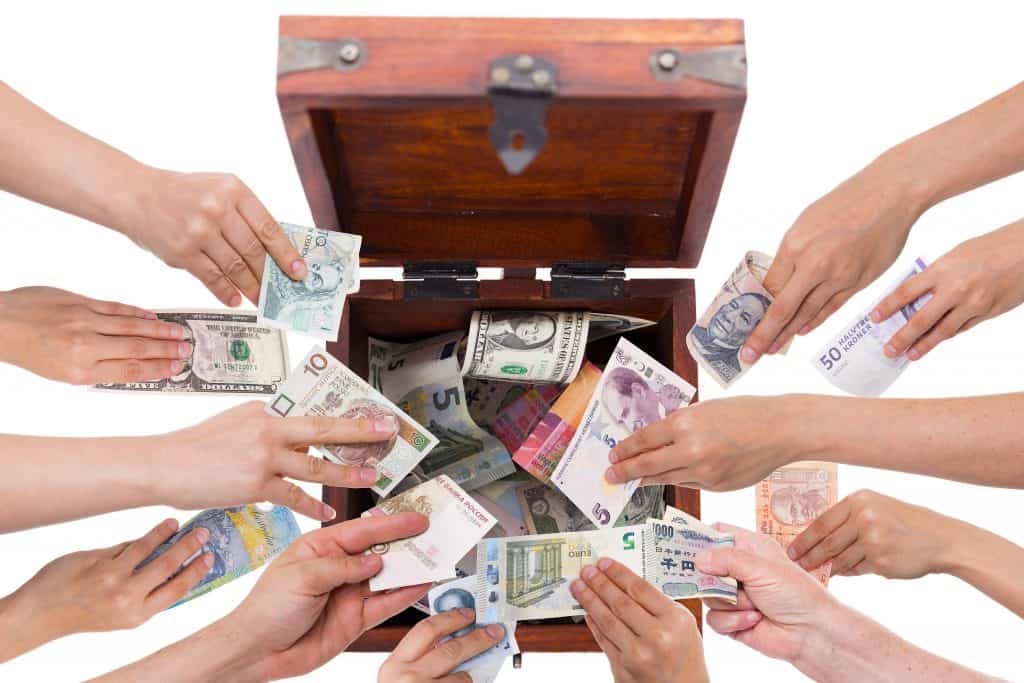 Join Our Telegram channel to stay up to date on breaking news coverage ReadON, ...