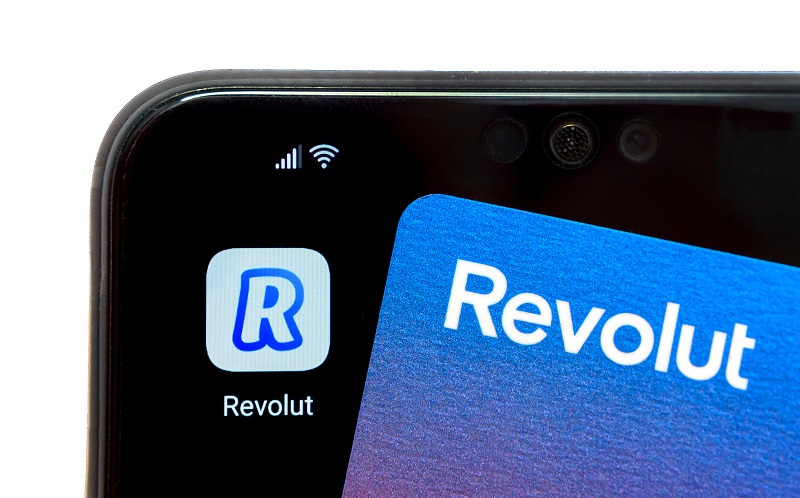 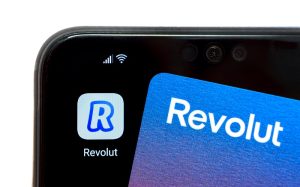 Revolut, one of the leading online trading platforms, finally won registration from the UK’s FCA to offer digital currency services in the United Kingdom. The platform has waited for a long time for this permission to arrive, but the UK’s financial watchdog finally added it to the list of companies allowed to offer crypto assets this Monday, September 26th.

Revolut’s value was estimated at $33 billion, and it has around 20 million customers around the world. Its customers are exposed to 80 cryptocurrency assets that the company has listed on its platform so far, although it is possible that more will be put on offer in due time.

In the past, Revolut offered the ability to buy, sell, and trade digital assets in the UK thanks to the FCA’s TRR, or Temporary Registration Regime. This was a type of trial period that allowed companies to operate without interruptions while they waited for the regulator to review their applications. However, the deadline for the approval was breached in Revolut’s case, and while it was expected that the approval would arrive in March of this year, that did not happen.

Following the deadline, the number of companies that could remain on the TRR was narrowed down to only five, which were the firms that the FCA considered strictly necessary. Revolut did find itself on this list, with the remaining four firms being Copper Technologies, CEX.IO, Moneybrain, and GlobalBlock. Now, Revolut became the first of these five companies to receive approval. Whether or not the others will be approved as well remains unknown for the time being.

Revolut is now a dominant crypto force in Europe

The FCA itself confirmed that Revolut was removed from the TRR yesterday, adding that the digital trading platform received full registration as a crypto-asset firm. The officials also mentioned that Revolut agreed to some of the proposed directions and changes, all of which were designed to make sure that the company would meet the FCA’s AML regulations.

The necessity to seek additional approval from the FCA came in 2020 after the regulator became the AML and counter-terrorism fighting authority. With the FCA instructing the crypto companies operating in the country that they must apply for permission to keep working, over 100 companies applied right away, Revolut included. With Revolut receiving the green light to operate in the country, only 38 of the total applicants have been approved so far.

However, this is not the only good news for the company lately. Back in August, Revolut also got the permission to offer its services in the European Economic Area by registering with the CySEC — the Cyprus Securities and Exchange Commission. With that being the case, the UK was the final major market in Europe that Revolut was trying to conquer, and right now, that goal has been achieved. 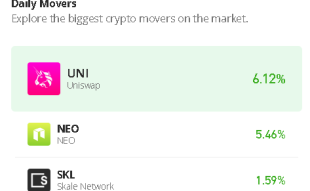