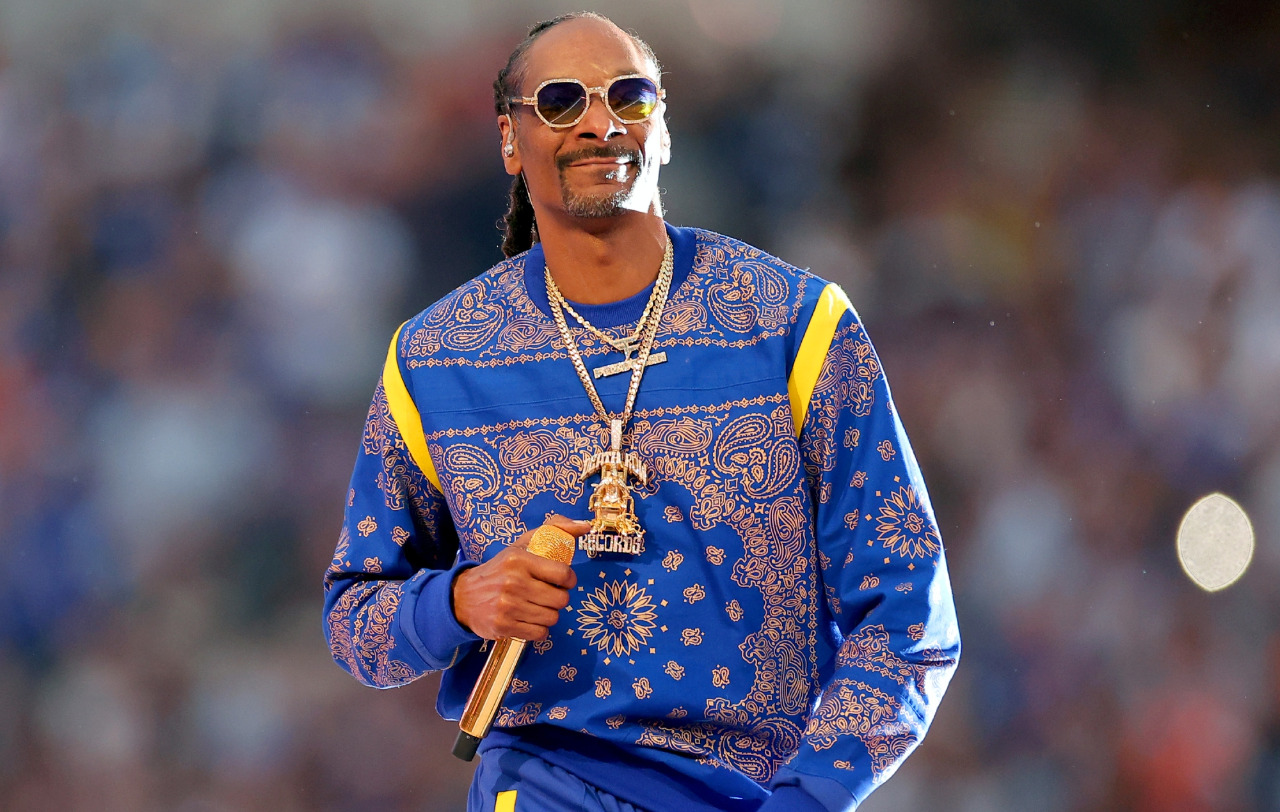 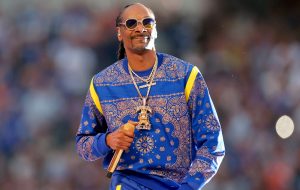 During the Chatroom session, Snoop Dogg was quoted as saying that Death Row “will be putting our artists through the metaverse and through a whole other chain of music”. Adding on, he further stated that “Just like how we broke the industry when we were  the first independent to be major, I want to be the first major in the metaverse so Death Row will be an NFT label”

Death Row Records: Why is it significant?

As the rapper Snoop Dogg was named the official owner of Death Row Records, he went on to express how he felt about the label that once launched him. He mentioned that it was an “extremely meaningful moment for me” and that he was looking forward to “building the next chapter” for the recently acquired record label.

Financial executives, specializing in the music industry say that the deal is valued at around $50 million. Snoop mentioned in a statement, “I am thrilled and appreciative of the opportunity to acquire the iconic and culturally significant Death Row Records brand, which has immense untapped future value”.

Snoop Dogg was signed by the label after one of his mixtapes grabbed the attention of Dr Dre who invited him to an audition. However, Snoop left the label in 1998, after a controversy pertaining to the terms of his contract, alleged withholding of royalty payments. After that, the record label further saw its decline after the death of Tupac Shakur, finally filing for bankruptcy in 2006.

After an exciting performance in the Super Bowl 2022 halftime, Snoop Dogg released his latest album “B.O.D.R” which is an acronym for “Bacc on Death Row”, on the blockchain and released one of the songs as an NFT. This was done in association with Gala Games, which included the NFT track, and a chance to attend a barbeque at Snoop’s home, upon collecting all 17 NFTs.

The rapper after the release said in a statement that the music industry “will always be changing”. He further added, “Blockchain tech has the power to change everything again and tip the table in favor of the artists and the fans.”

Artists and NFTs: How are they adapting?

Looking into the NFT space, many rappers and hip-hop artists alike have entered with a number of creative avenues and ways to step in. While some are giving their fans a chance to interact with themselves personally, others are selling their tweets even.

For instance, Eminem collaborated with the NFT platform and marketplace Nifty Gateway, offering exclusive collectibles to his fans. The auction, “Shady Con” took place on April 26th, 2021, which sold a set of action figures of the rapper.

Following suit, A$AP Rocky, launched his NFT collection through Nifty Gateway. Rocky’s collection. Launched in April 2021, included “select pieces” and a snippet of his unreleased track “Sandman”. The individuals who purchased the NFTs were entered into a raffle to win either one of the cars from the rapper’s Injured Generation Tour or got some time to spend with the rapper during a studio session with the artist.

Another instance of rappers entering into the NFT ecosystem is the artist, Post Malone. According to Coin Desk, the artist and his manager Dre London joined hands with the social token platform Fyooz to launch a celebrity beer pong league using NFTs. As per the announcement, the participants would’ve gotten a chance to play beer pong against the rapper.

In another scenario of engaging with their fans, rapper Soulja Boy tweeted “How do I sell my tweets” from his Twitter handle. After the tweet, the rapper sold the exact very tweet on the digital marketing place Valuables by Cent for 0.7474 Ethereum. He then further went on to sell four more of his tweets garnering $2,000 approximately in three hours.

As rappers and artists acquaint themselves with NFTs and find more and more engaging and creative ways to reach their fans, it is to be seen what the future beholds. However, one thing to note amidst all of this is the fact that fans are being given much more importance amongst all the stakeholders.

What should we make of it?

After the wild popularity that NFTs gained in 2020 and 2021, the demand and excitement to get into the NFT space have spiked further.

As rappers and hip hop artists onboarded the NFT bandwagon amidst a global pandemic in 2020 as a means of secondary income and to keep their fans engaged, the trend hasn’t subsided yet. Rappers like Soulja Boy, Lil Pump, Post Malone, Azealia Banks, Jeezy, A$AP Rocky, and Eminem have already been able to adopt the NFT ecosystem with their own set of offerings.

Moving into 2022, it is to be seen how the NFT space further evolves and if there are more creative ways that rappers and other artists take up to involve themselves in the NFT game. What’s even better is the fact that the more rappers and artists that start exploring the NFT space, the more it adds to its popularity. 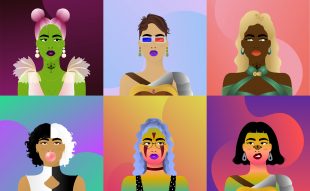 The World of Women NFTs making it BIG

NFTs have taken over the internet like nothing else. A new project is launched ...