Homenewsworld of women has made it to the big leagues 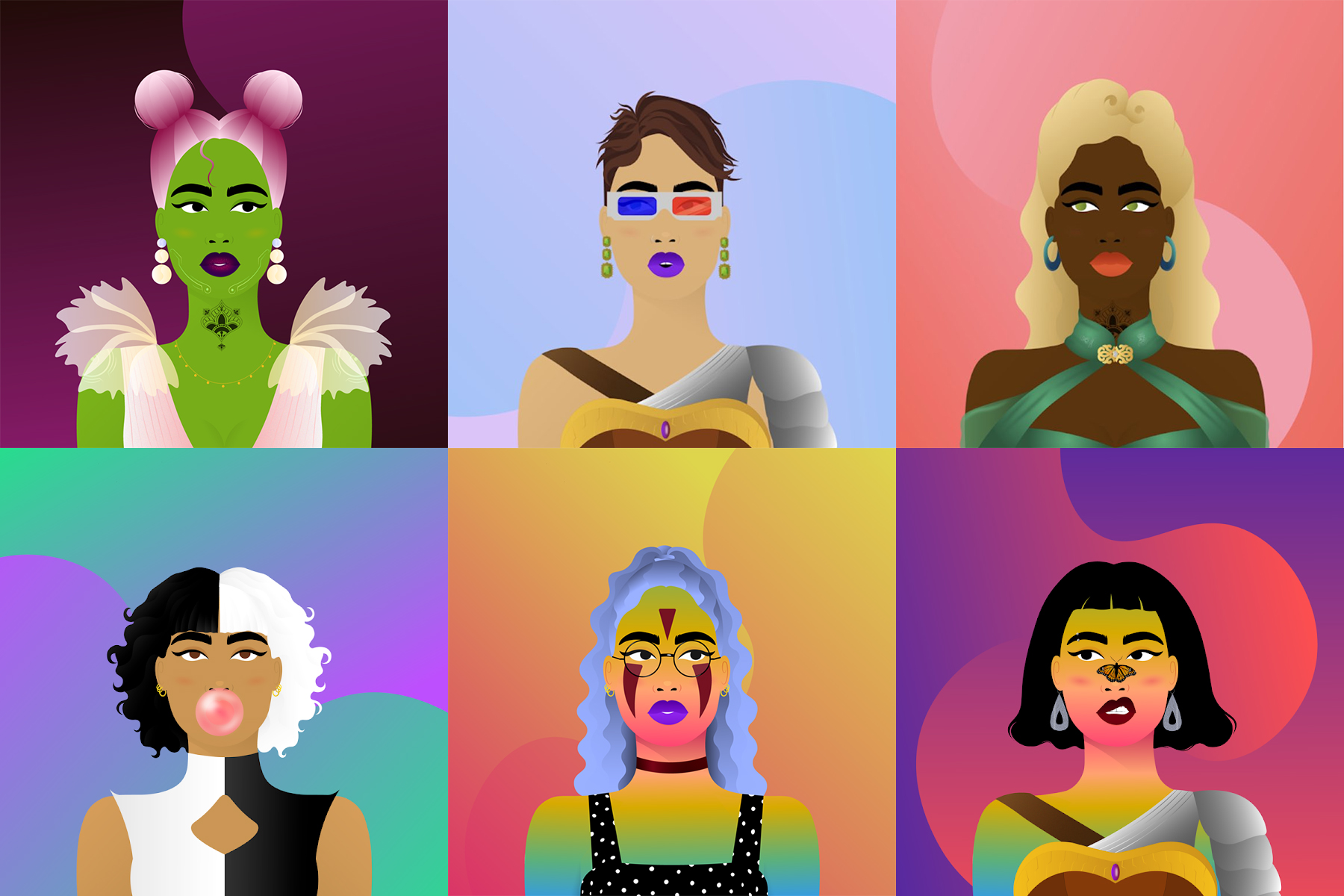 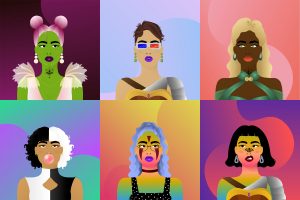 NFTs have taken over the internet like nothing else. A new project is launched almost every day. Market dominators such as BoredApes and CryptoPunks continue to surge in value, appear on headlines and bring a great deal of attention to the NFT space.

Though the space seems to be growing exponentially, for the most part, it remains male-dominated. To put it quantitatively, female artists accounted for only 5% of the total NFT sales from April 2020 to December last year.

To change this, in July 2021, Yam Karkai launched an NFT collection with the name World of Women.

World of Women is a collection of 10,000 unique NFTs created by Yam Karkai. Through this project, the creators aspire to represent women and promote and celebrate inclusivity and diversity.

Along with that, the project also aims to increase diversity in the NFT space, educate people about NFTs and blockchain, encourage new age builders to onboard the project and create equal opportunities for everyone.

“I want to make a wish that this NFT world will become a place where everyone has the same chance to succeed regardless of who they are, their gender, ethnicity and social background. I really want to see more women and minorities amongst the top earners.

Every piece in the collection is built from individual attributes, a combination of these decides the rarity of a certain NFT. All the attributes were created by Yam with her signature style using Procreate and Adobe Illustrator.

The collection was launched on the night of the 27th and was sold out overnight. At that time, it cost 0.07 ETH to mint a World of Women NFT. The sell-out was possible because of the incredible support by early adopters including Artchick, the popular NFT collector.

It’s been less than a year since its launch and the current floor price of the collection is 8.69 ETH. The project is climbing heights and never plans to stop.

Before making it big in the NFT space, Yam was a freelance digital artist. Like every other freelancer, she relied on freelance platforms to expect work. She knew she wasn’t well connected to make it big as an artist, and this was when she was introduced to NFTs.

“I got into NFTs because I was excited about a potential opportunity for me to make it as an artist in a completely different way than I was able to do before,”

With this mindset, she created a project called Women by Yan, which is now referred to as her genesis collection. The collection was initially launched on Foundation and Opensea, and although the collection is sold out, it’s available to own on the secondary market. An acclaimed NFT collector, Cozomo de’ Medici, recently purchased two NFTs from the collection for $73,000 and $109,000.

She’s been found describing her feats as, “Insane” or “Crazy”.

The brand, World of Women, although initially designed for the NFT space, now has evolved with its mission. The team wanted to make a brand that looked new, powerful and strong. With that intent, the team collaborated with ThoughtMatter, to redesign a brand that fits the new ambitions and beliefs.

The goal was to make the brand Iconic. To be distinct, and easily recognizable. And yes, there was one more requirement, it should look good on a plane!

As the brand was in the works, the merch took some time to arrive. But you don’t have to wait now, the merch is now available on the official site, and it looks dope.

The World of Women DAO- DAWoW

It’s a popular belief in the crypto space that community is over everything. World of Women believes something similar, they believe that a collaborative intelligence that members of a community form is far superior in decision making than a team of founders.

To materialize this idea, they launched the DAWoW. DAWoW is a DAO that assigns voting rights to token holders, who will help shape the future of World of Women. They plan to involve token holders as much as possible but some strategic decisions will be exclusive to the team members.

In this DAO, each NFT qualifies for one vote. And there are a total of 10,000 NFTs. The wow team and community members will be allowed to submit proposals that will be subjected to vote.

Though the new collection will introduce exclusive benefits, in the wow ecosystem; the original holders will be considered as the top-tier. Additionally, the tokens of the second collection will provide lower voting power rights.

Over the long run, the community will shape what World of Women looks like, and that’s what the team plans to do.

In Nov 2021, the team hosted their first World of Women Party in Miami.

To enhance the experience of a community, the team plans to arrange multiple meetups and events in the future. As of now, they’ve mentioned organising a World of Women Gala in the summer of 2022.

The details are yet to be announced, but the intention is to gather the community of World of Women from around the world; have fun and spend memorable moments together. The event will be held in the US as that’s where the majority of token holders live.

The team has promised to invite prestigious artists that are aligned with the cause at the Gala.

If I were to distil it, it was the idea of representing women backed by a strong community that made World of Women what it is today. You don’t need to own an NFT to be a part of the community, hop on to the Discord server and introduce yourself.

With World of Women, there’s a lot to look forward to. 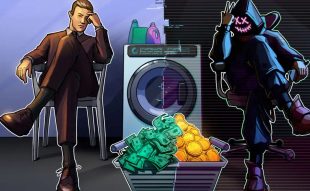 Join Our Telegram channel to stay up to date on breaking news coverage Apprehensions ...