Homenewsqatar is working on a central bank digital currency 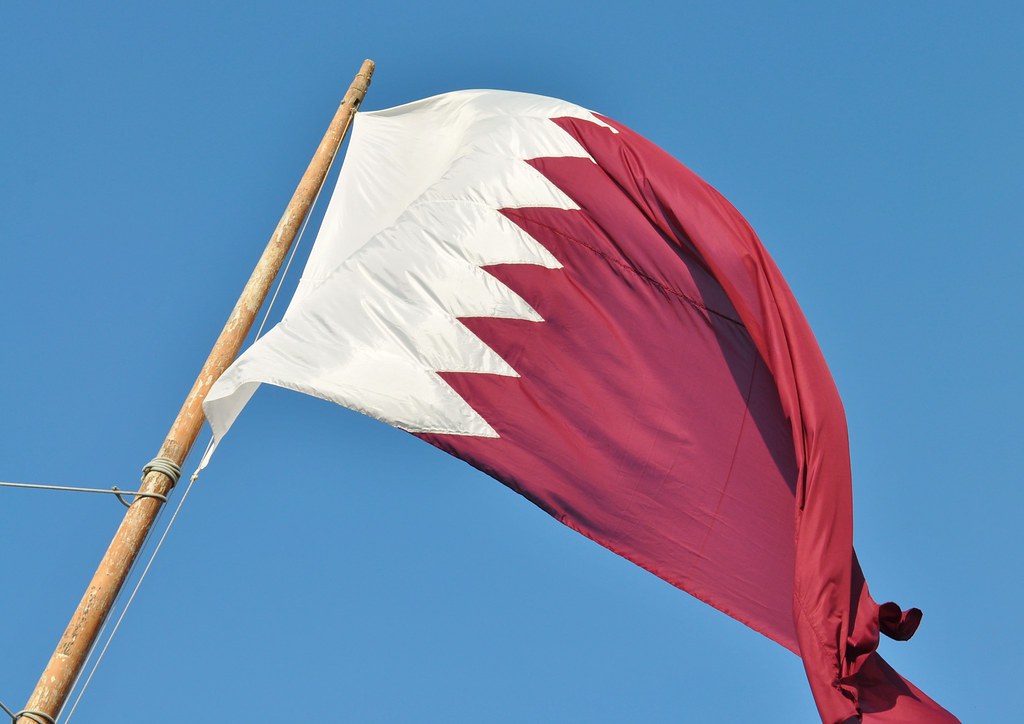 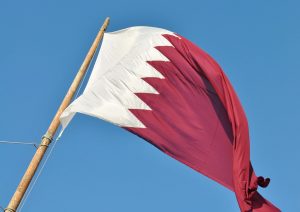 Numerous central banks are taking the journey towards CBDCs globally, and Qatar is among the countries joining the space. Bandar recently appeared in an interview saying that a Qatar CBDC was on the way. However, the country would thoroughly assess the benefits and costs of such a digital asset before it is launched.

“Many central banks are now considering to issue CBDC, and we are not an exception to that. But we are still in foundation stage. We are evaluating the pros and cons of issuing CBDC and to find the proper and the right technology and platform to issue our CBDC,” the governor added.

Qatar’s stance is different from that taken by its neighbor Dubai. Dubai has positioned itself as a cryptocurrency hub. Regulators in the country have formulated a clear regulatory framework that has attracted some of the largest cryptocurrency firms, including Binance and FTX.

Qatar is hosting the FIFA World Cup in November and December this year. The country’s CBDC might not have been developed by then. Earlier this year, China hosted the Winter Olympics, and at the time, it urged athletes and visitors to use the Chinese digital yuan.

Bandar agreed that the event could spike inflation, adding that the country was prepared to counteract that. “And this event will boost the activities in Qatar. It is normal that we have a little bit higher interest rate. Our aim is to contain the inflation in Qatar, and we have the tools to do so,” he added. 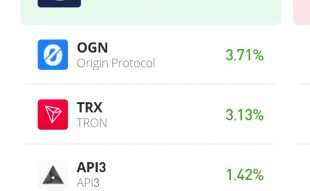 LUNC/USDT threw down APE/USD from the top of the crypto daily mover list to ...