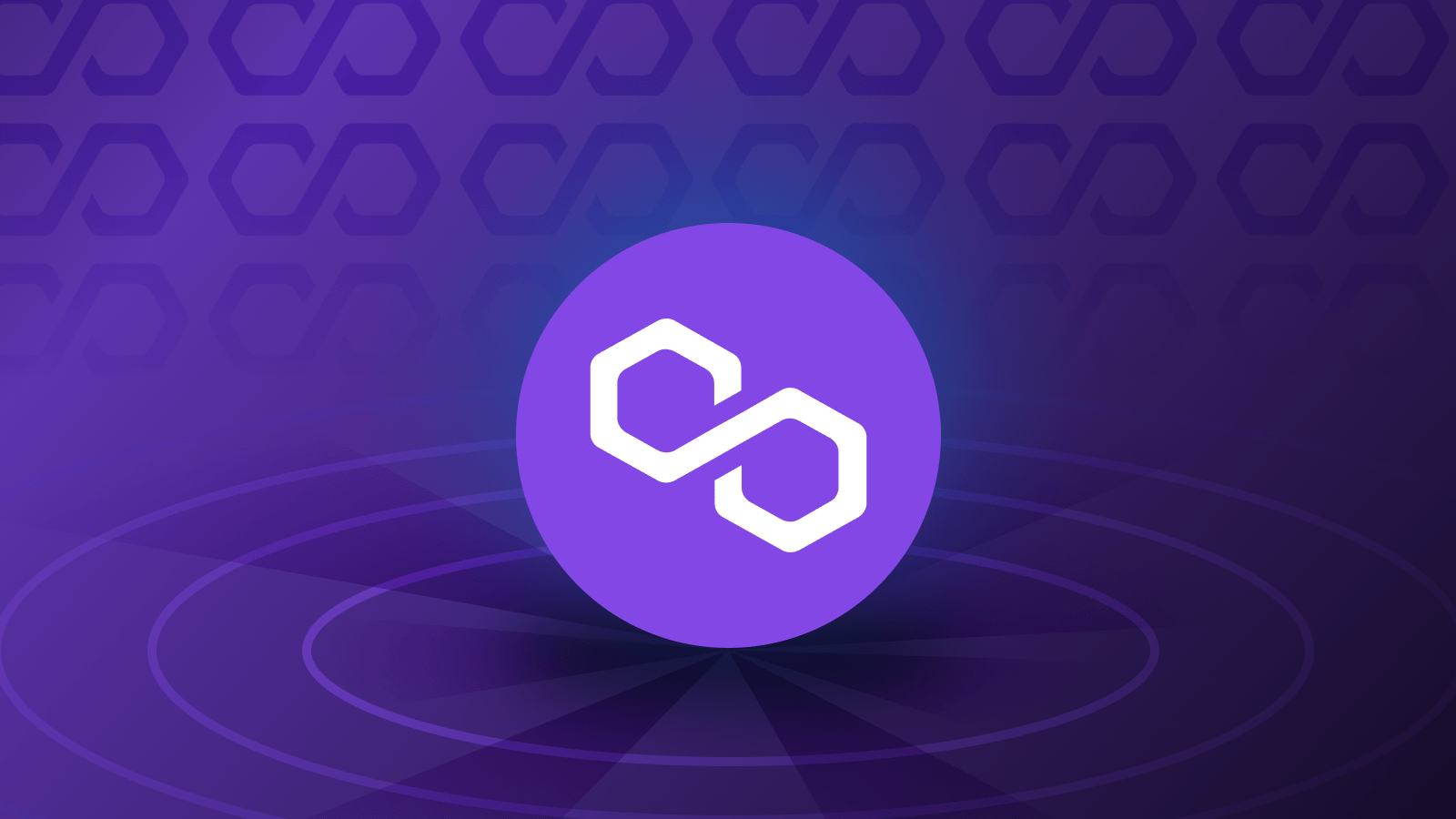 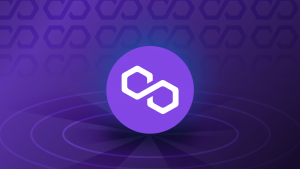 Polygon is one of the most prominent investors in the Web 3 and crypto sector. The founder of Polygon, Sandeep Nailwal, has secured $500 million in funding for a new startup dedicated to Web 3.0 companies. The latest funding shows the high interest that the Web3 sector has received from venture capital firms.

Nailwal has launched a new venture capital firm known as Symbolic Capital. The fund is supported by some of the leading cryptocurrency exchanges and protocols. It also boasts auditing firms focused on cryptocurrency offerings and other venture capitalists that want to diversify into Web3.

The Symbolic fund has already invested in three blockchain-focused gaming companies: Blinkmoon, Community Gaming, and Planet Mojo. The initial funding that the startups will receive is yet to be disclosed.

Nailwal is taking a new approach regarding venture funding. He said that the company would focus on supporting crypto-project founders operating in emerging markets.

Nailwal talked about the history of Polygon, saying that when the company started its operations in India, it was difficult to connect with VCs that believed in the company’s vision and abilities and those of the founders.

Nailwal is one of the founders of Polygon. He co-founded the company in 2017 in India before moving to Dubai in 2019. Nailwal said that he shifted Polygon operations from India because of the lack of a clear crypto regulatory framework.

Most of the crypto-focused venture capitalists have focused on the Web3 sector. Symbolic Capital is also following this trend, focusing on solutions and projects that will promote the advancement of the decentralized internet.

Web3 projects account for the largest share of crypto venture funding during the second quarter of 2022. These funds accounted for 42% of individual deals. Venture funds have invested $14.67 billion into cryptocurrency startups between April and June. This is nearly the same amount invested by VCs into the crypto market during the first quarter of 2022.