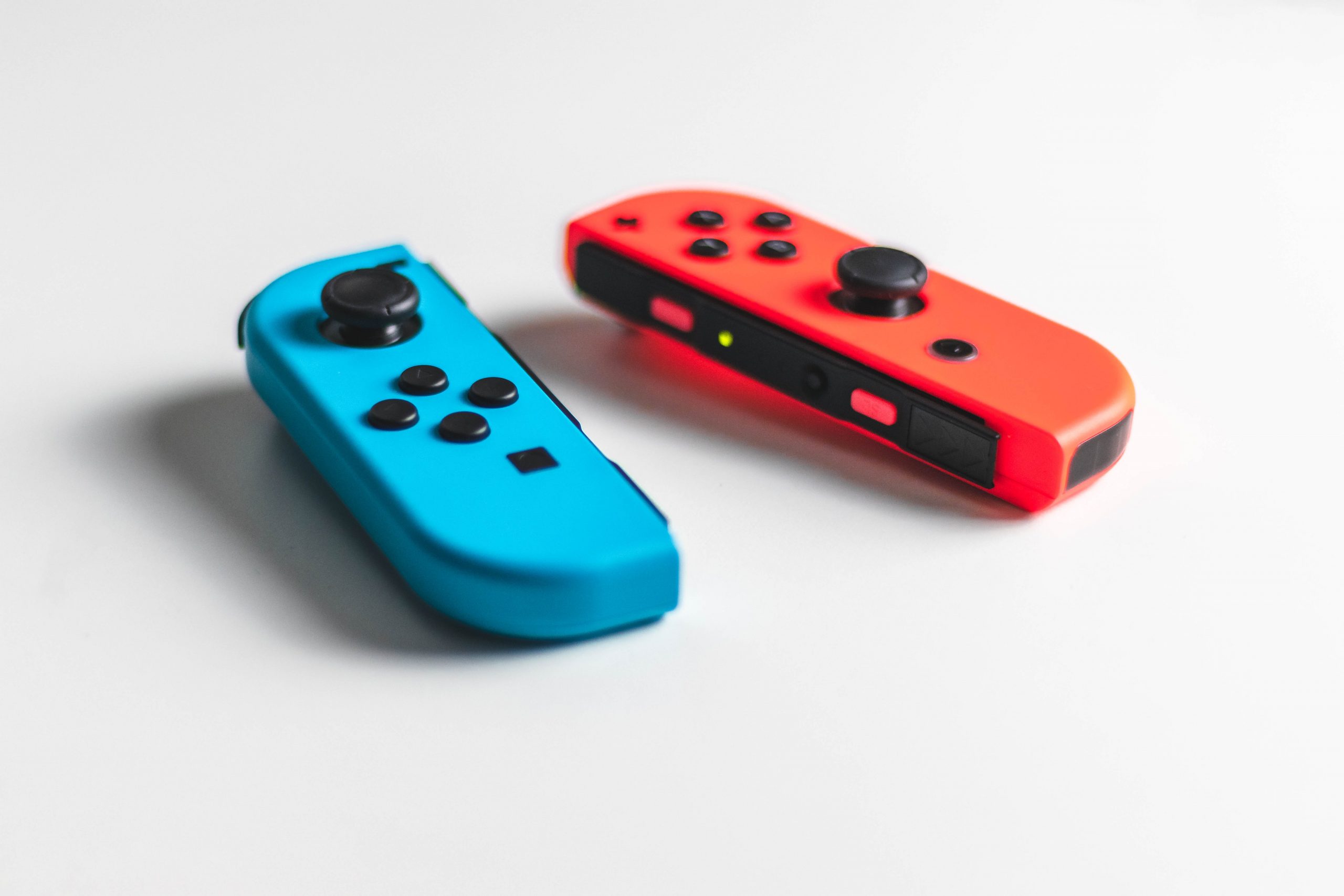 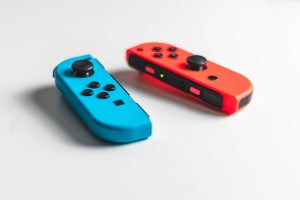 Polium One, a startup dedicated to infrastructure development for Web3 gaming, has announced plans to launch its first multiple blockchains and non-fungible token (NFT) gaming console before the end of Q3 2024.

According to Polium, the now-highly anticipated NFT gaming console will support 4K Ultra HD resolution at 120 frames per second. Polium noted that its community would help them build the console hardware and software, with a functional prototype a few months later.

The highly anticipated console will feature a multi-chain cryptocurrency wallet, with a control button to make trade more seamless. Since hackers have become rampant within the DeFi space, Polium will install a fingerprint scanner on the controller to enable enhanced security and verification of transactions from the console.

Although the console’s price is not yet known, Polium has hinted at minting “Polium Pass” NFTs on the initial launch day. Polium Pass NFT holders will have a chance to get another NFT, which they will use to stake for the “PLAY” token. Users will use PLAY NFTs in transactions on its marketplace app.

Polium anticipates unleashing 10,000 consoles to Polium Pass holders and other partners in Q3 2024, with more units released before the public launch in Q3 2025. Polium has set a target of selling more than 1 million units.

In the meantime, the recent announcement has attracted heated discussion and criticism on social media platforms over its logo. Many online users claim that its logo looks similar to another popular console, the Nintendo GameCube. Nonetheless, Polium has refuted these claims stating that it didn’t plagiarize the logo, insisting it created a new, original logo. 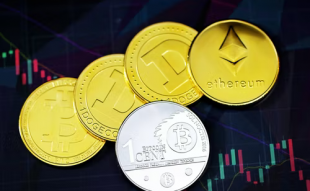 The crypto market caught some tailwinds in the past day as the bulls continue ...