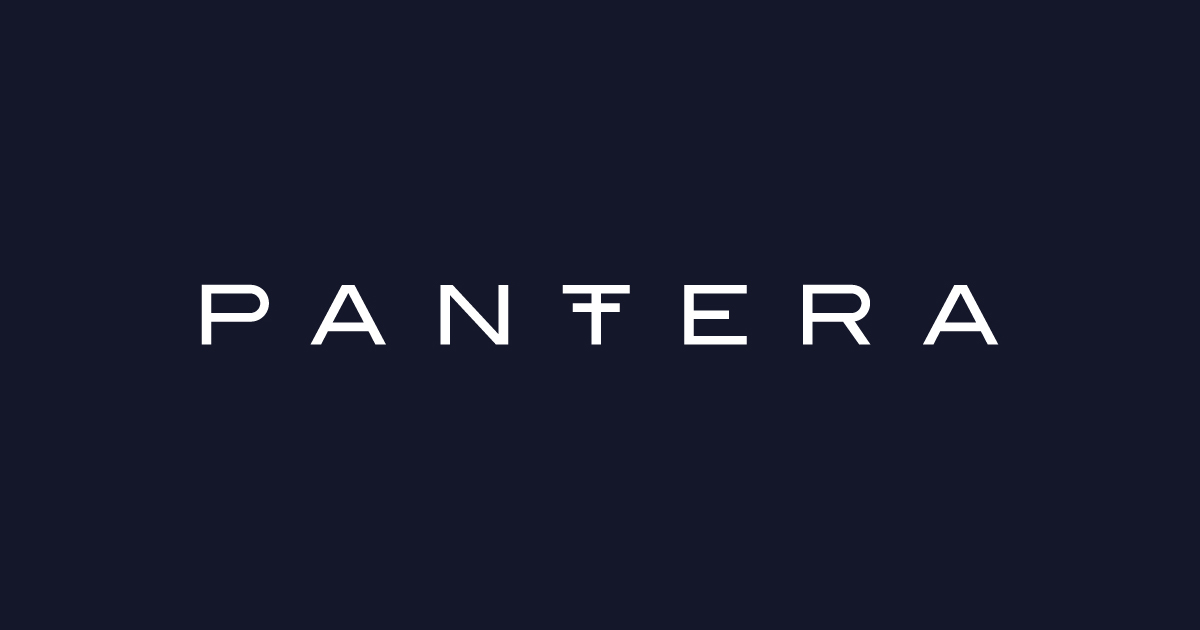 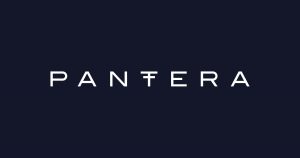 Ethereum has been facing high competition from blockchains believed to be more scalable and less expensive. While many analysts have speculated that Ethereum will soon lose its dominance to these upcoming networks, the CIO of Pantera Capital, Joey Krug, has expressed optimism that Ethereum will be the future of the global financial sector.

Ethereum will continue to dominate

In an interview with Bloomberg, Krug stated that Ethereum’s growth will progress, such that the network will be a major player in the financial sector. Therefore, it was possible that in the next decade or two, 50% of the global monetary transactions would be done on Ethereum.

Krug, who is an early decentralized finance (DeFi) developer, noted, “if you roll the click 10 to 20 years, a very sizeable percent, maybe even north of 50%, of the world’s financial transactions in some way, shape or form will touch Ethereum.”

His remarks are contrary to the majority of the crypto market. Over the past year, networks believed to be Ethereum killers have sprouted. These networks include Polkadot, Solana and Avalanche, which have gained traction and now account for a sizeable market share in DeFi. However, Krug notes that these networks cannot threaten Ethereum’s dominance.

Ethereum is currently in the process of transitioning from a proof-of-work consensus to a proof of stake. The transition to Eth 2.0 is believed to enable Ethereum to deal with the issue of high gas fees and lagging transactions. Krug noted that Ethereum’s dominance in the crypto sector would increase significantly after this transition.

Other analysts differ with Krug

While Krug is optimistic about the future of Ethereum, other analysts have predicted that the altcoin is fast losing its dominance in the DeFi space. Researchers at JPMorgan talked about the growth of competing networks that now pose a threat to Ethereum.

Blockchains such as Solana, Polkadot, Avalanche and Terra recorded notable growth in 2021. At the beginning of 2021, Ethereum’s dominance in the DeFi space was almost 100%. However, the JPMorgan analysts note that this dominance stood at around 65% by the end of 2021.

While Eth 2.0 will be a major milestone for the network, the transition will be completed in 2023. This means that competing networks have ample time to close the gap and even surpass Ethereum. 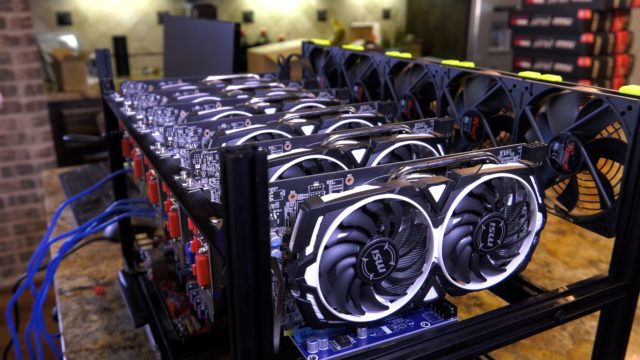