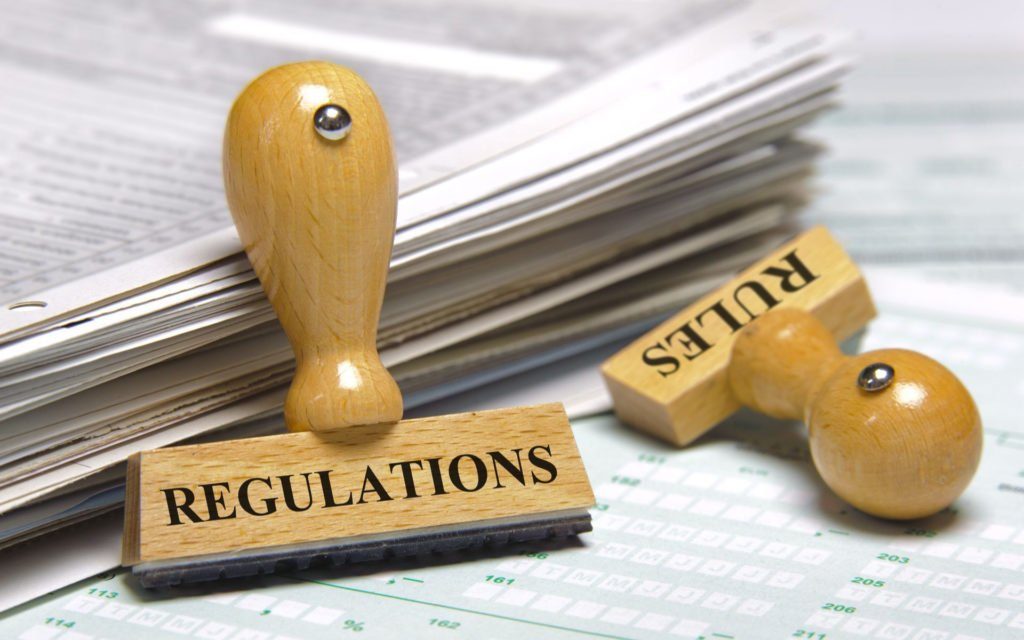 Today, the Office of the Comptroller of the Currency (OCC) issued an advanced notice which seeks comments from the public on crypto regulations. The institution is expected to receive the comments by August 2, 2020.

Based on the press release, OCC is looking for the input of the public regarding the use of distributed ledger technology and cryptocurrencies in the banking sector and other financial sectors.

For cryptocurrency, OCC is concerned about activities related to crypto-assets or cryptocurrencies that bank customers or financial services firms are engaged in. It also wants to know the obstacles or barriers to the more expansive adoption of crypto-related activities in the banking industry.

For Blockchain technology, the OCC also released a statement regarding its interests. It said it is interested in knowing “how distributed ledger technology is used or potentially used in activities related to banking”.

The U.S. regulator is exploring the ANPR option of the rulemaking process, where the organization seeks the response from public opinion before deciding a new regulation and rule.

For those in the blockchain and cryptocurrency industry who want to send their comments, there is an attachment to the press release both at the beginning and at the end, describing how the public can comment to the OCC.

The OCC report described the increased Bitcoin Era and blockchain technology by Americans. It stated that the first cryptocurrency was developed in 2009. But currently, the number of rival cryptocurrencies has now exceeded 1,000, and about 8% of Americans own one form of cryptocurrency or the other. Also, the OCC made some comments on Paypal’s innovations.

Importance of blockchain technology in the banking sector

In another section, the OCC asked questions related to blockchain and cryptocurrency. It asked what services related to crypto-assets or cryptocurrencies that bank customers or financial services firms are engaged in. It also sought to know how customer engagement in crypto-based activities can impact banks.

The OCC also wanted to find out how the banking sector will use the distributed ledger technology.