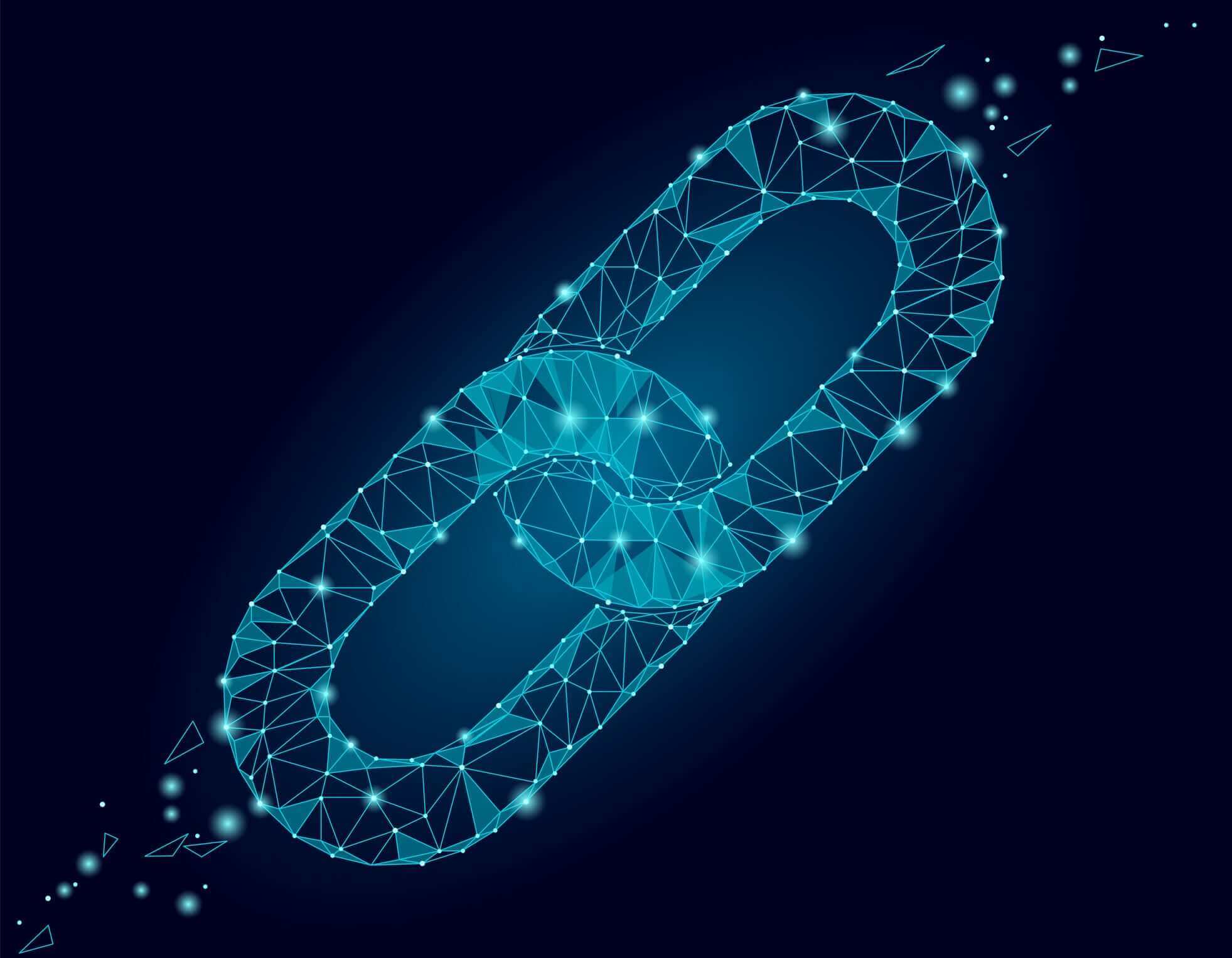 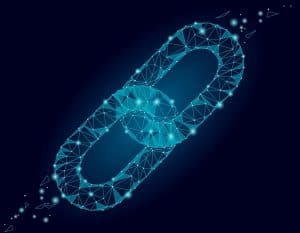 Banks in Poland are taking advantage of a blockchain system, BIK, to go entirely digital. BIK is provided by the Polish Credit Bureau, and will store documents entirely on the blockchain distributed ledger. “The aim is to eliminate paper-based client-facing notifications as well as to fully comply with MiFID II, GDPR and related regulations requiring a durable medium for such notifications,” a press release notes.

Part of the reason for transitioning to this blockchain network is increased security. After all, blockchain networks are immutable and banks cannot alter the contents. The platform has been in development since 2018, based on Billon’s distributed ledger system. The network now holds records for “dozens” of banks alongside over 25 million Polish citizens.

Speaking on the matter is Mariusz Cholewa, the CEO of BIK:

“This launch marks the first step of commercialisation of the BIK Blockchain Platform. This version eliminates the need for paper notifications. Further versions will focus on streamlining complex multi-party processes and expand to other market sectors in Poland.”

Billon, of course, built a business-focused blockchain protocol that is “fast, fully secure, and ready to be used in accordance with existing regulations,” the release notes. It was founded in Great Britain in 2015 and received a significant amount of grants and other funding due to its usefulness.