Homenewsnovogratz states that xi jinping has credentialized the crypto industry 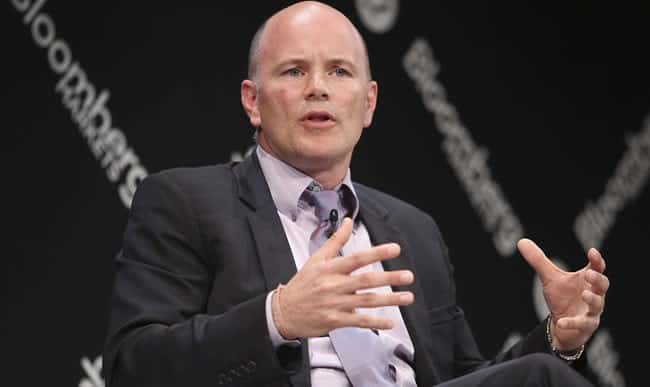 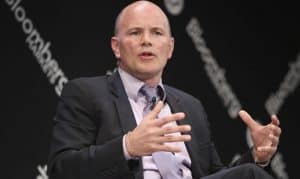 Micheal Novogratz, the founder of the crypto investment bank Galaxy Digital, gave an interview about his opinion of Xi Jinping’s newfound positive words for blockchain technology. Novogratz believes that Xi giving a public announcement urging his people to embrace blockchain technology, has profoundly increased cryptocurrency credibility. He gave this opinion at the Reuters Global Investment Outlook 2020 Summit that happened in New York on the 5th of November.

Xi Jinping stated on the 24th of October that his people should embrace blockchain technology as a critical facet of future technologies. Novogratz considers this act something that “credentialized” both cryptocurrencies and the blockchains that they’re based on.

While China is embracing the use of blockchain technology, they have yet to embrace the cryptocurrencies along with it. It was an amusing clarification China had to do after the price of Bitcoin skyrocketed following Xi’s announcement. The People’s Daily, the Chinese Media Outlet, stipulated that Beijing’s pro-blockchain sentiment is true, but they are still very anti-cryptocurrency.

Even with that statement in mind on the 6th of November, China has already made it clear that they would be in favor of a bitcoin mining operation in the country, going in contradiction of their most absolute assurances that the country has no intention allowing crypto. While the trading of cryptocurrencies in China is banned, a new law was passed by the Standing Committee of the 13th National People’s Congress of China. This new law passed on the 26th of October and concerns legislation over the application of cryptography and password management in the country.

Cryptography is the reason why coins are so hard to hack. The People’s Republic of China has now told the world they are embracing blockchain and put in laws regarding cryptography and its uses that will become active starting next year. It’s unclear if the PRC believes we’re all stupid, or if they’re doing all the workarounds to save face.

A Chinese economics think tank that happened in October, going by the name of the China Center for International Economic Changes, held a Chinese exec with different opinions. This exec predicted that China would be the first country to develop and implement a digital currency successfully.

Many things can be said about the Chinese government, but inefficient is not one of those words. The legislation regarding cryptography will be put into effect on the 1st of January 2020. With this information in mind, the Chinese digital currency will roll out next year as well, probably within the first quarter.

Anyone who can think, can see that China is gearing up for its national cryptocurrency. After its launch, the cryptocurrency exchanges will probably be opened up again with some sort of stipulation that benefits the Chinese government wholeheartedly. 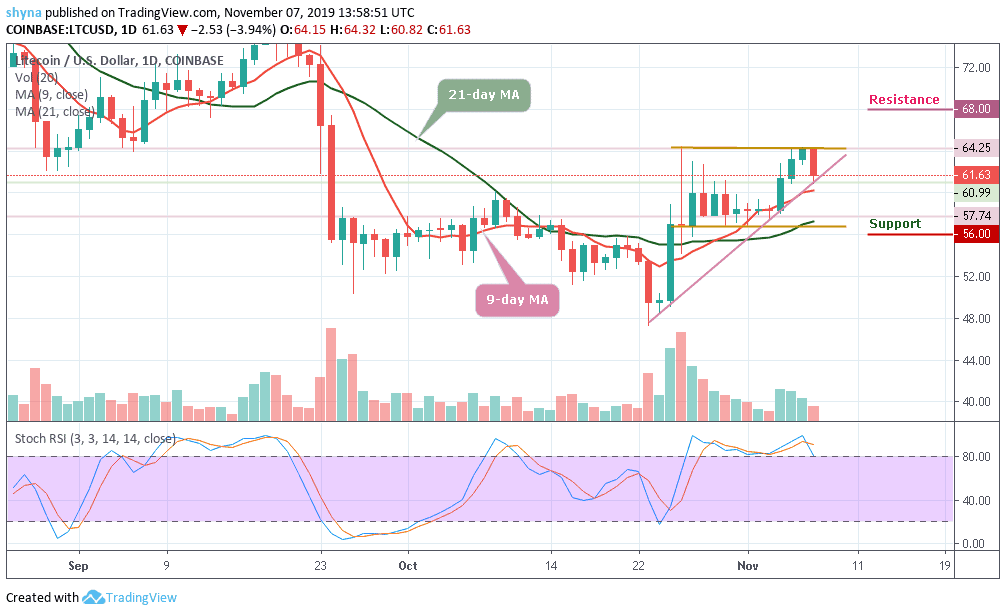