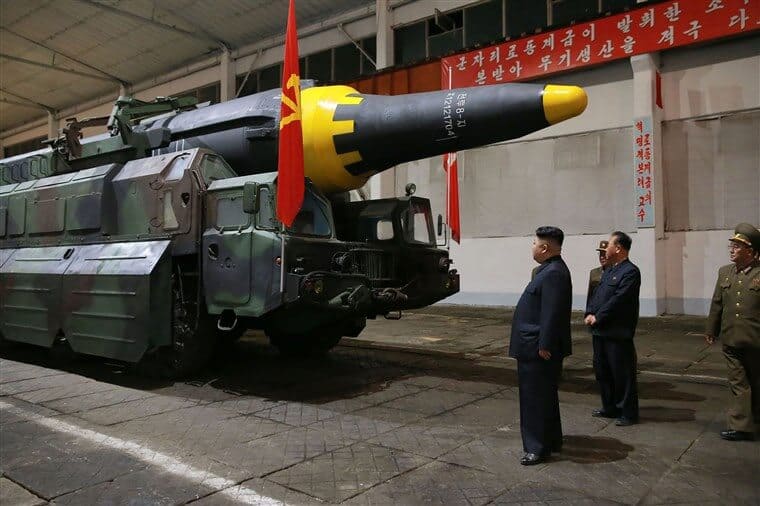 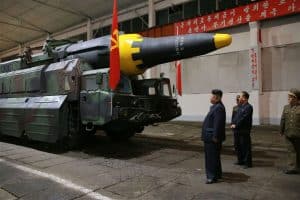 North Korea and the Kim Jong Un administration have continued to be embroiled in one cryptocurrency development after another. The latest of these developments is an article on tech news medium VICE News, which posits that Pyongyang is currently in the early stages of developing its very own crypto asset.

Quoting an official who is purportedly in charge of the country’s cryptocurrency project, VICE News reports that the asset will be “more like Bitcoin than any other cryptocurrency,” with a mission to help the country evade the economic sanctions that have been placed on it.

North Korea is reportedly making a cryptocurrency in order to “avoid international sanctions and circumvent the U.S.-dominated global financial system."

I can 100% guarantee the US will inact regulations against trading/holding cryptocurrencies soon.

Alejandro Cao de benos, the official in question, points out to VICE News that North Korea has been interested in cryptocurrencies and their potential for transforming economies for quite a while. While the asset doesn’t even have a name yet, the officials revealed that they have been able to make steady progress on it nonetheless.

“We are still in the very early stages in the creation of the token. Now we are in the phase of studying the goods that will give value to it,” Cao de Benos said, while adding that there are currently no plans to digitize the won (North Korea’s official currency) for now.

Attempts to reach any figures of authority on the issue have so far been abortive, but the news medium also reports that Pyongyang has been able to gather the expertise required to get the crypto asset off the ground.

Kayla Izenman, a research analyst at the Royal United Services Institute, claimed that North Korea has shown consistent interest in cryptocurrencies in recent times. Through this time, she opines, they would have been able to build their resources to deploy any cryptocurrency iteration.

North Korea has been linked with cryptocurrency actions for the better part of this year, although most of the reports concerning the country were all connected to thefts and hacks.

Back in July, a report from the North Korea sanctions committee at the United Nations revealed that Pyongyang had been actively involved in hacking cryptocurrency exchanges and banking institutions based in foreign countries, with a primary aim of funding its development of missiles and weapons.

The report alleged that so far, the country had made up to $2 billion from these attacks, with a vast majority of that cash used to bankroll its weapons program. While the North Korean state media has come out to decry these reports, there is cause for one to believe its accuracy. North Korea has been under sanctions for the better part of a century, and cryptocurrencies could provide an alternative earning means to inject funds into its economy once more.

These links are also what makes this development rather frightening. Ideally, word of a country developing its own cryptocurrency would be great news. However, given that it’s North Korea, anyone with concerns would be justified. By owning a digital asset, Pyongyang would have total dominance over how it works and what it’s used for. Cryptocurrencies provide a way for it to get off from under the United Nations’ stranglehold, and with access to more funds, there’s no telling what the Kim Jong Un administration could do next.