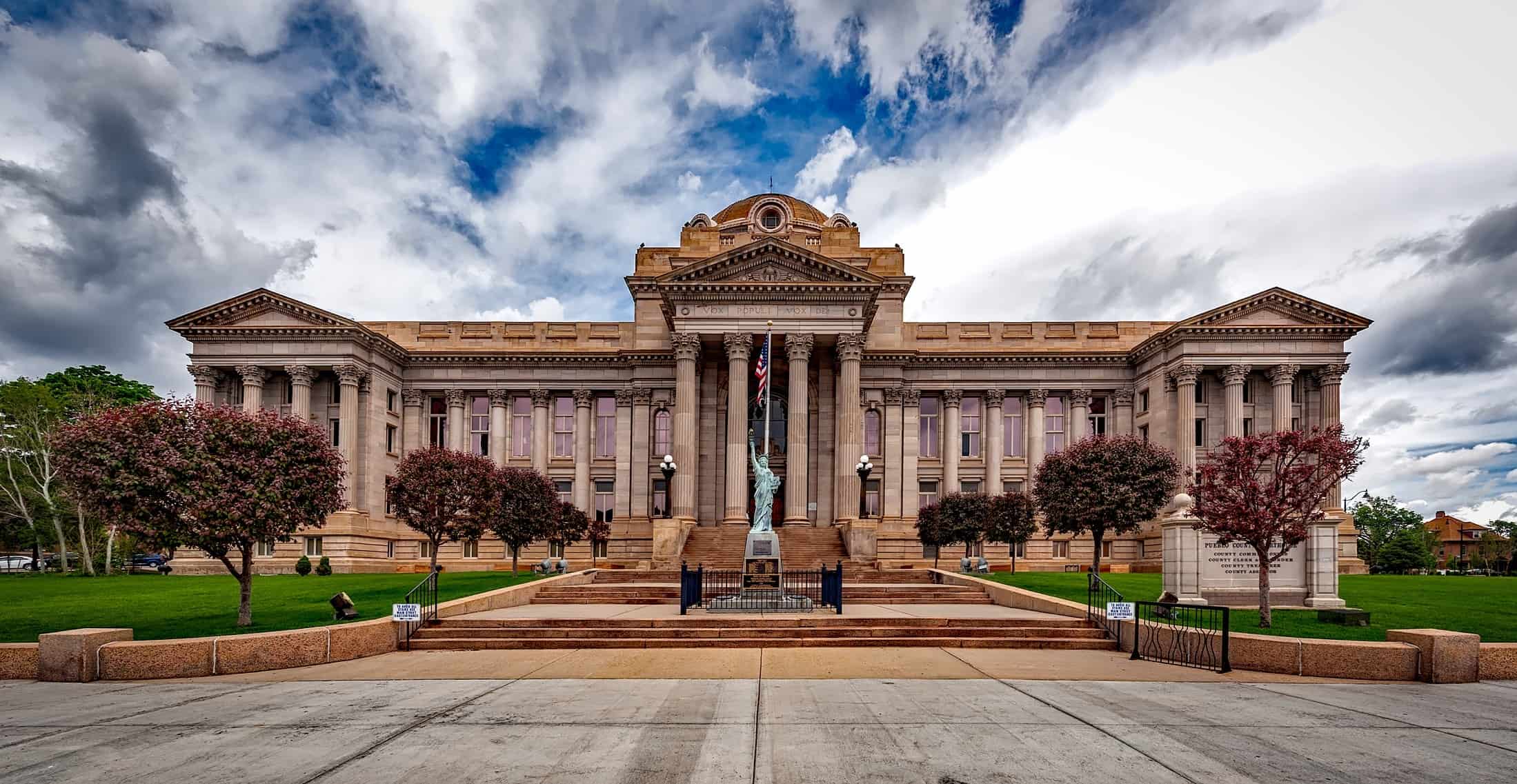 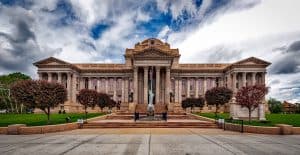 The plaintiff in a class-action lawsuit alleging Bitcoin price manipulation recently added crypto exchanges Bittrex and Poloniex to the list of defendants.

A series of lawsuits

Some of the most prominent crypto entities were shocked at the beginning of April as they were slapped with 11 class-action lawsuits. Different companies and their executives were named in the suits. The law firm that filed these cases is also involved in a class-action lawsuit against Bitfinex and Tether. It alleges that the two firms manipulated the price of Bitcoin using Tether. On June 4, the same firm, Roche Cyrulnik Freedman added two other crypto exchanges- Bittrex and Poloniex as defendants in the case. 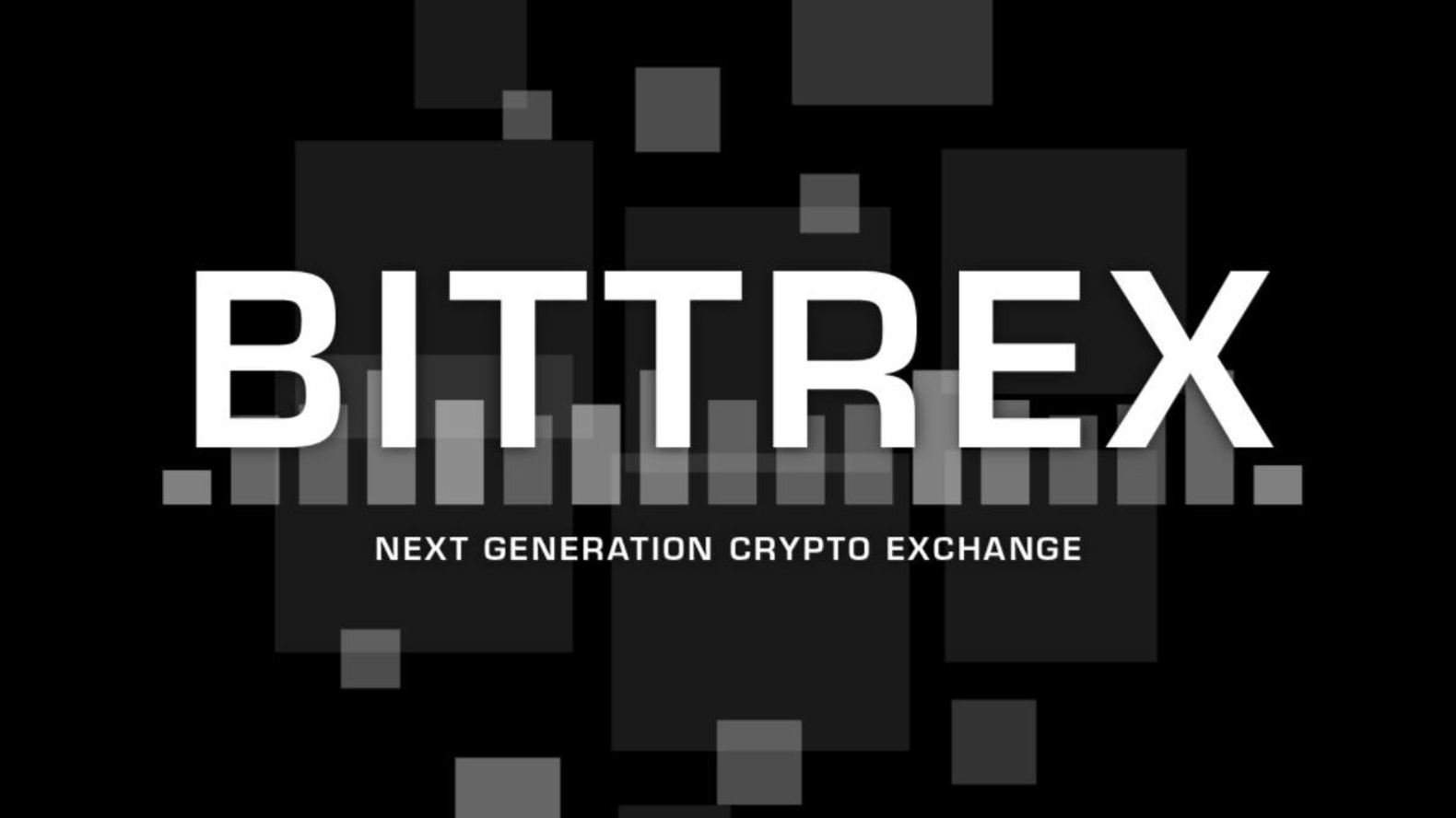 The plaintiffs include Benjamin Leibowitz, Aaron Leibowitz, Jason Leibowitz, Pinchas Goldstein, and Matthew Script. They are using Ifinex, which is the parent company of both Tether and Bitfinex. The lawsuit was announced last year. Interestingly, the same law firm handling their case is also representing Kleiman estate in a high-profile case against Craig Wright.

The recent filings suggest that Ifinex has been using its exchange Bitfinex and Tether, alongside Poloniex and Bittrex to create a

“sophisticated scheme that coopted a disruptive innovation — cryptocurrency — and used it to defraud investors, manipulate markets, and conceal illicit proceeds.”

The lawsuit further refers to their actions as

The original filing, made in October 2019, named Ifinex firms but it was updated recently to include Bittrex and Poloniex as well. The plaintiffs are now seeking $1.4 trillion before punitive or treble damages. The filings suggest that Bittrex and Poloniex use wallet ostensibly to launder large amounts of Tether.

The filing suggests that the sheer size and regularity of the transfers using a mechanism these firms created for that purpose suggest that Bittrex and Poloniex were aware of the manipulative effect they will have on the exchanges. The large trades of fiat-backed USDT led to other exchanges believing that the price changes occurred due to legitimate reasons and consumer trust. As a result, further trades happened and resulted in more fees for the exchanges.

Bitfinex and Tether have denied the allegations.