Homenewsmonster bevcorp to enter the metaverse by filing trademark applications 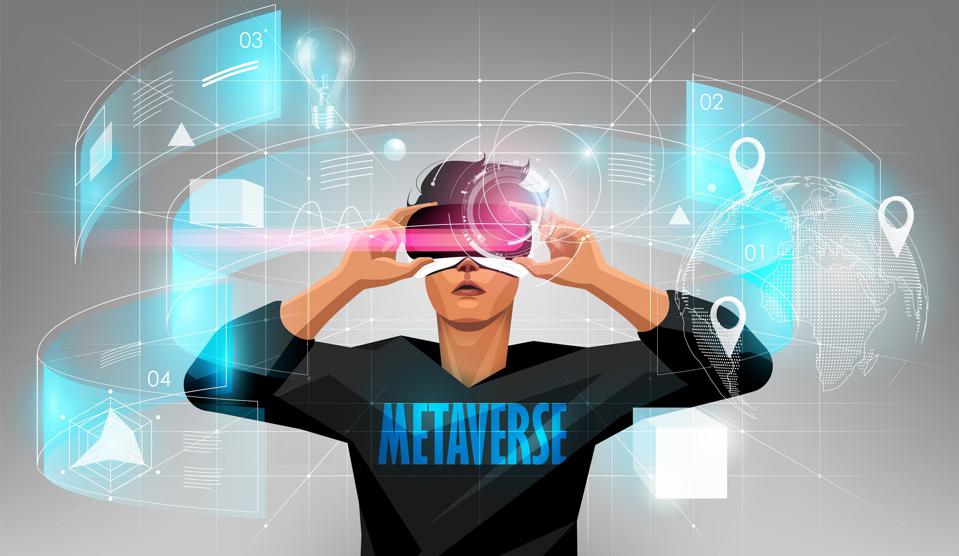 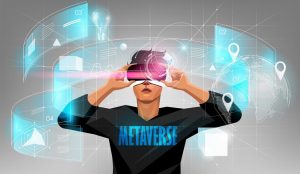 One of the most popular energy drinks called Monster Energy filed four trademark applications related to nonfungible tokens (NFTs). If their pending applications get accepted, this would allow the company to enter the metaverse.

The company’s first filing includes all of the downloadable virtual goods they offered so far. The current virtual goods they are offering are beverages, food, food supplements, gaming, apparel, and so on. All of the above-mentioned goods would be authenticated by NFTs.

The second filing encloses the company’s retail store as well as the online retail store services. Both of them would also be authenticated by NFTs. The third filing consists of entertainment services that are directly related to virtual apparel. Last but not least, the fourth filing includes providing online software. This software would facilitate the transfer of digital assets. The asset would help ease the passage of digital assets among users or rather customers.

Nevertheless, according to the data provided by United States Patent and Trademark Office (USPTO), it may take more than 7 months to process this trademark application.

Multiple companies want their own cryptosystem

Monster Energy is not the only company that wants to enter the metaverse. One of the American’s multinational retail stores – Walmart, appears to be embarking into the metaverse. Their company has plans of making their own currency in addition to the collection of NFTs.

Back in December 2021, Walmart filed a few trademarks that consist of two main things. The first filing encloses their intent of making and selling virtual goods. Home decorations, kids’ toys, different kinds of electronic equipment, along with the others would be put up for sale. In Walmart’s second filing, there are mentions of the company offering its own, digital currency. The currency would be available in their online stores, as well as NFTs.

Walmart admitted that they are still trying to figure out how exactly they want to approach this new system. In previous statements, they have mentioned that the company is testing new ideas all the time and nothing is permanent. However, there are strong beliefs that being part of the metaverse will ease the shopping for the customers.

A different approach to the online shopping

It is important to continuously grow and explore new technologies. Starting from retail stores, the world is shaping future shopping experiences. Aside from Walmart, Nike company filed multiple trademark applications too. They plan to sell branded sneakers and apparel.

Not so long after they filed the applications, it is said that the company teamed up with Roblox. The plan was to create an online world that would be called Nikeland.

In order for Nike to expand its footprint in the metaverse, they later bought the virtual sneaker company called RTFKT. The amount of money they paid for the company was not disclosed to the public.

Join Our Telegram channel to stay up to date on breaking news coverage Senator ...