Homenewsmichael saylor sued for tax fraud is this bullish for bitcoin 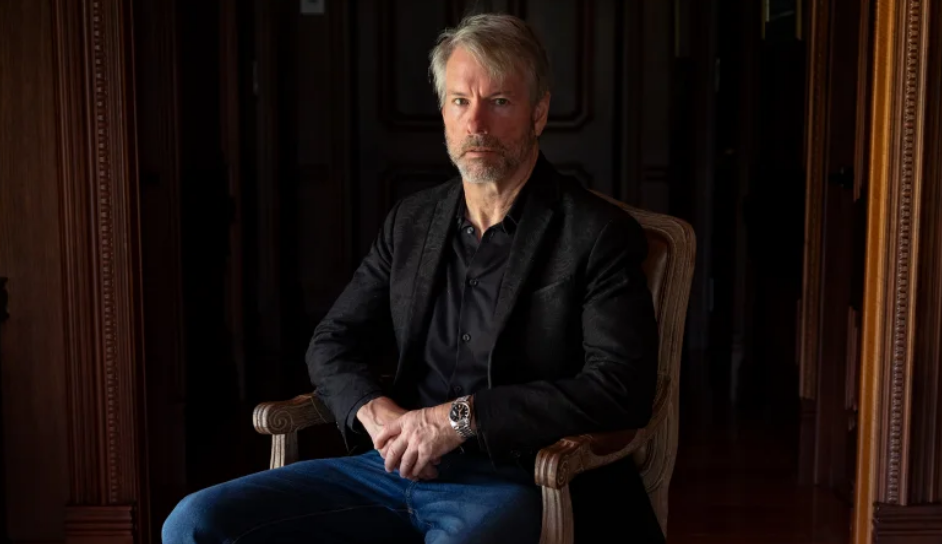 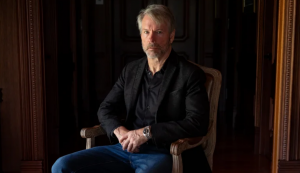 Michale Saylor, CEO of MicroStrategy, is being sued along with the company for not paying any income taxes in the district of Columbia, even after being a resident for over a decade.

This news was brought to light by Attorney General Karl A. Racine in a tweet on Wednesday, where she also sued MicroStrategy for conspiring to help Saylor evade taxes of more than hundreds of millions of dollars while he was a resident of Washington.

Michael Saylor co-founded MicroStrategy, a business intelligence software company offering cloud-based services. Saylor is known to be a proponent of Bitcoin and has much of the company’s assets invested in the cryptocurrency. His investments amount to billions of dollars and he has stepped down as CEO recently after making the company lose $1 billion quarterly loss.

Now, he plans to focus more on the company’s Bitcoin strategy.

The District of Columbia recently amended the False Claim Act to help expose residents who evade tax laws by misrepresenting their residence, and Saylor’s case was the first lawsuit under this act.

Saylor claims to be a resident of Miami Beach, however, he’s reported to be living in a penthouse in Washington. “Florida is where I live, vote, and have reported for jury duty, and it is at the center of my personal and family life” he said in a statement. The DC believes that Saylor is masking his residency by purchasing property and registering to vote in Florida and Virginia.

Saylor has also lived in California for more than 183 days a year, which makes him a statutory resident by law. “I respectfully disagree with the position of the District of Columbia, and look forward to a fair resolution in the courts.” he said.

The DC general’s office believed that MicroStrategy was involved in reporting Saylor’s residency as being in Florida in forms filed with the U.S. Internal Revenue Service. But the company has clarified that their association is invalid as the DC case remains “a personal tax matter involving Mr. Saylor”

What Does the Saylor News Mean for Bitcoin?

Although Bitcoin took a little plunge today, the price hasn’t deviated much from the $20,000 level and many investors believe this level to be bullish for the cryptocurrency.

Primarily so because the news hasn’t affected the price of the token as much, and other factors such as the performance of the S&P are also at play in deciding the price of the coin. Plus, investors know that Michael Saylor has made promises to not sell Bitcoin, and this has helped them remain confident.

This could be a sign for Bitcoin to find a bottom and trace a corrective upside movement moving forward. Previously, Bitcoin took a drop every time MicroStrategy bought Bitcoin.

Even if Saylor is forced to sell, crypto traders believe that this will be bullish for Bitcoin as it would help Bitcoin mark a bottom.

Bullishness Expands To Other Tokens

If Bitcoin manages to go bullish over the next month, this would also help trace the trend to other cryptos, such as Tamadoge.

Having raised close to $11 million in a pre-sale that is currently ongoing, Tamadoge aims to be the next biggest meme coin in the crypto space. With its play-to-earn mechanism, users can earn rewards with their gameplay and have a lot of fun alongside.

With so much incentive, the Tamadoge token TAMA may perform really well at its upcoming ICO. And although Bitcoin being bullish may lend a hand in helping TAMA, the token remains pretty solid independently as well. It’s worth consideration if you’re looking to invest in the next big meme coin. You can read the full whitepaper and roadmap of Tamadoge at Buy.Tamadoge.io 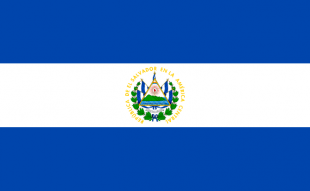