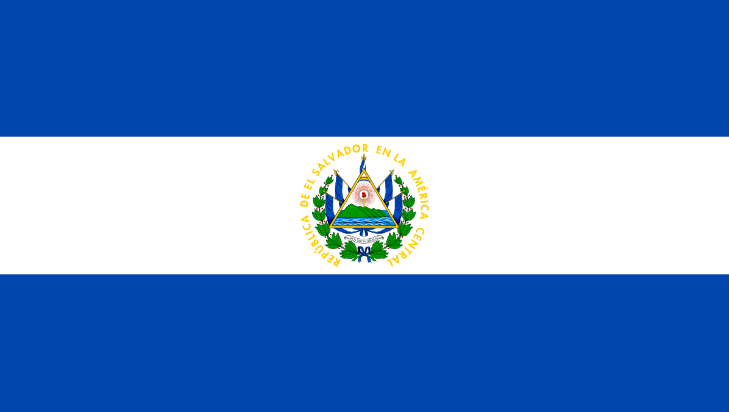 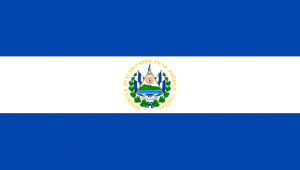 The Bitcoin bond was first anticipated to go on sale in the first quarter of 2022 when it was first revealed in November of last year.

El Salvador, a country in Central America that recognized Bitcoin (BTC) as legal tender in September of last year, has once more postponed the issuance of its $1 billion Bitcoin bond. The inaugural announcement of the Bitcoin bond, often referred to as the Volcanic bond or Volcanic token, was made in November 2021 as a mechanism to issue tokenized bonds and raise $1 billion in return from investors. The money raised will then go toward creating a Bitcoin City and purchasing further BTC.

The bond was originally scheduled to be released in the first quarter of 2022, but due to weak market circumstances and global crises, the date was moved to September. The Bitcoin bond will now launch by the end of the year, according to chief technology officer of Bitfinex and Tether Paolo Ardoino, who made the announcement earlier this week.

In an exclusive interview with Cointelegraph, Ardoino disclosed that the current launch delay could be attributable to internal security concerns as the country’s security forces have been forced to deal with the plague of gang violence. Because of this, government resources have been redirected, and “the delay in the launch of the Volcano Token has to be considered in this context,” according to the report.

The El Salvadorian government’s primary infrastructure partner, Bitfinex, is in charge of handling transactions resulting from the sale of Volcanic tokens. But before the government will award Bitfinex a license to issue securities, the digital securities bill, which is scheduled to be passed in September, must first be approved.

The final draft of the bill is ready, according to Ardoino, and considering that President Nayib Bukele’s party has a majority, they anticipate it to be passed in the coming weeks. If the nation is stable enough for such legislation to pass, he said: “We are sure that the law will receive approval from Congress in the next weeks.”

Upon passage of this legislation into law, Bitfinex Securities El Salvador, S.A. de C.V. “will apply for a license to operate under the El Salvador digital securities regulatory framework,” he continued.

While a number of papers and industry analysts have laid the blame for the present slump in the cryptocurrency market and dwindling investor interest on these factors, Ardoino is confident that investors would be interested in the Bitcoin bond concept regardless of the state of the market.

The Bitcoin bond, he continued, may hasten the acceptance of BTC. “When you consider that the memecoin, Dogecoin, was able to reach a market capitalization of $48 billion, there is definitely enough investor interest in the digital token economy to sustain a $1 billion Volcano,” he said, using memecoins as an example.

On September 7, 2021, El Salvador declared BTC to be legal tender and subsequently accumulated approximately 2,301 BTC worth roughly $103.9 million. The investment’s profits were even utilized to finance the construction of hospitals and schools during the bull market, but now that the market is in a bear market, the value of the BTC holdings is only roughly $45 million. 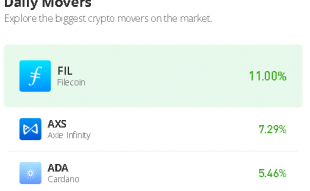