The growing decentralized finance (DeFi) space has been one of the best things to happen to Ethereum this year, as it has propped both the network and its currency, Ether. However, several other Ethereum-affiliated products are now getting a boost from this surge. Metamask, the top wallet provider, has crossed a significant milestone.

Earlier this week, Metamask, an Ethereum-based browser wallet application, announced that it had recorded a million monthly users for the first time. In its announcement, the wallet application name-dropped several DeFi protocols, including Curve, Aave, Yearn Finance, and Uniswap, as some of the primary drivers of its growth.

The wallet application’s developers reaffirmed their commitment to ensuring that they support DeFi projects as much as they can. It has been a good few months for both Metamask and DeFi, with the wallet’s user base tripling since February and the total value locked in DeFi increasing by 1,000 percent in that time.

DeFi is Clogging Up Ethereum

Currently, DeFi and Ethereum are enjoying a blissful relationship. Ether as a currency thrives on adoption from developers, and a surge in DeFi adoption has only served to stabilize the asset’s price over time. Save for the usual swings and market reactions, Ether has been a viable crypto investment for any prospective investor in 2020.

However, this relationship has also come at a pretty steep cost. Particularly, the boom in the DeFi sector has made Ethereum less scalable.

Early last month, data from Glassnode confirmed that gas fees on the Ethereum network reached $500,000 in an hour – a new all-time high. At the same time, Ether had consolidated 10 percent in 24 hours, sitting at a price of $486.

Many believed that this increase in network activity came from Sushiswap, a fork of top decentralized exchange Uniswap, which crossed the billion-dollar mark in total assets locked in less than a day.

Although the increased network activity meant good news for miners, it also pointed to the ever-present issue of scalability and sustainability on the network. DeFi has been the driving force behind an Ether bull run, but it has brought technical difficulties.

As activity in the decentralized sector continues to surge, the Ethereum network is moving close to capacity. Congestion on the network could increase transactions going unconfirmed, causing longer wait times, and raising transaction fees.

Left unchecked, this problem could affect the usability of smart contracts. Such an outcome will be a significant problem, as Ethereum’s entire operation rests on smart contracts’ ability to operate.

Speaking on the implications, Kosala Hemachandra, founder and chief executive of wallet provider MyEtherWallet, explained to Cointelegraph that it would be impossible for a single blockchain to hold so many transactions.

Hemachandra highlighted that Ethereum’s popularity among DeFi projects is the reason for such high gas fees. However, it won’t be possible for DeFi to ditch Ethereum and go elsewhere. His posited solution is for them to migrate to some other high transaction-per-network solution, such as delegated proof-of-stake. However, he also noted that such a move could jeopardize DeFi projects’ decentralization. 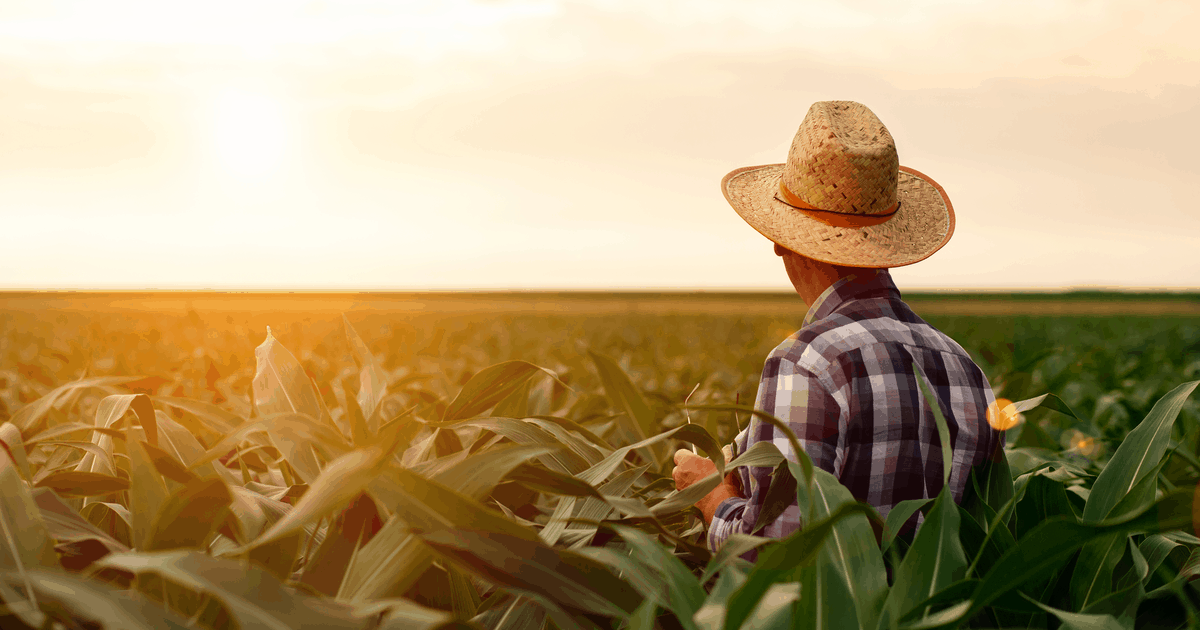