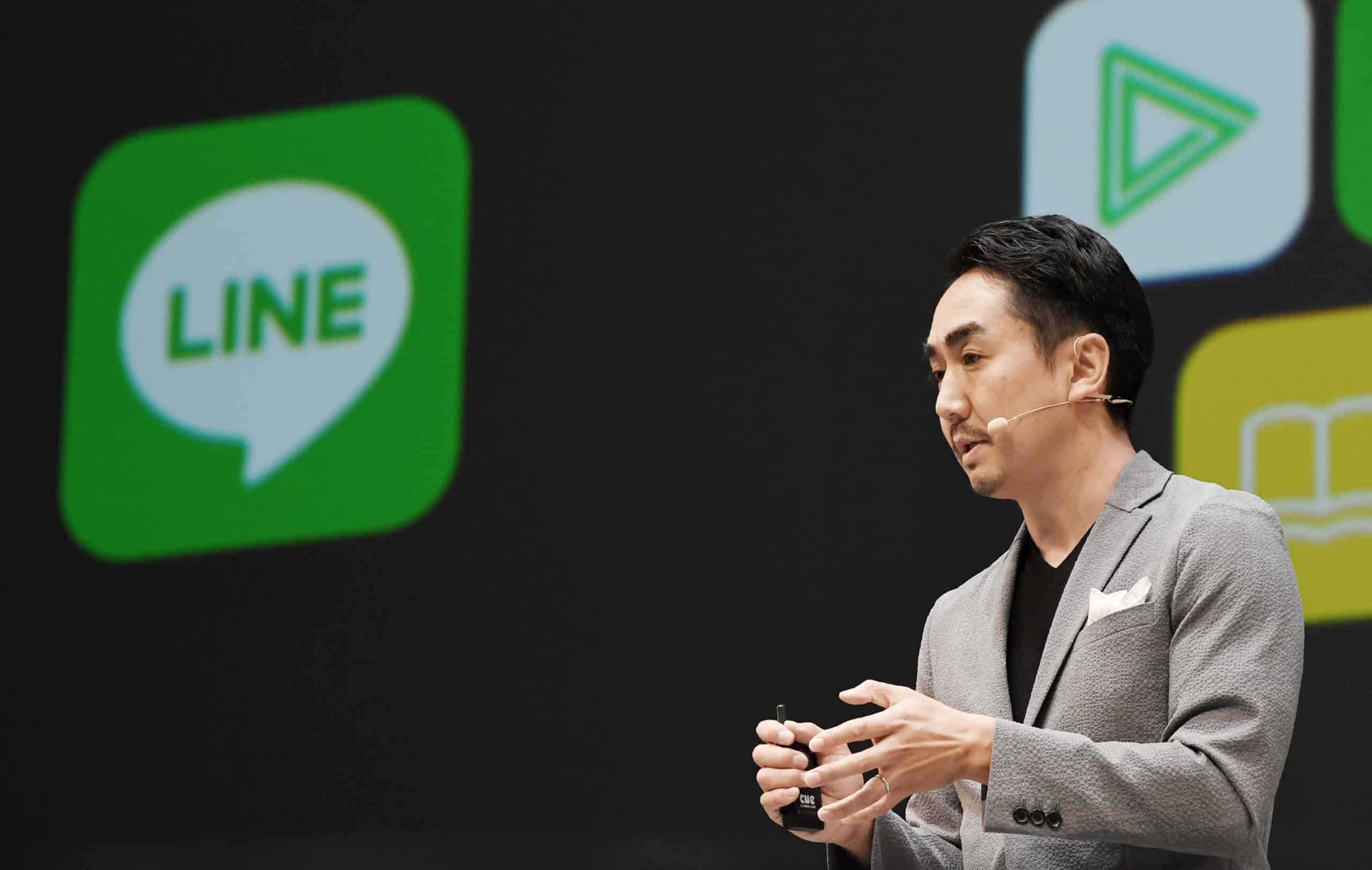 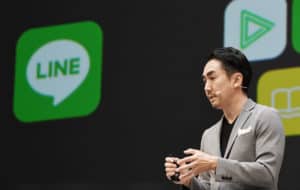 LINE, a messaging platform based out of Japan, is undergoing a bit of a rebrand, as it refocuses its operations in time for global expansion. The company, which owns Singapore-based cryptocurrency exchange BitBox, announced earlier this week that it would be shutting the platform down in order to open a new U.S.-centric exchange.

Out With the Old, In With the New

According to an official press release, BitBox and LINE confirmed that their new exchange – which has been dubbed BitFront, would launch with immediate effect.

The exchange will be operated by LVC USA, the U.S. subsidiary of Line’s digital asset- and blockchain-focused division L.V.C. Corporation.

As of Friday, all BitBox users will be automatically directed to the BitFront URL whenever they try logging in, where they will be briefed by a series of notices about the platform’s remodel. At the same time, the iOS and Android apps for BitBox are no longer live. In addition to the press release, the team also published a list of coins that will be supported by the new platform for now – Bitcoin, Ether, Tether, and LINK (Line’s native digital asset. Whether or not some other assets will be added in the future wasn’t included.

LINE made a bit of a controversial call earlier this year when it chose to delist XRP., the third-most valuable digital asset by market cap, from its exchange. At the time, the company explained that XRP. hadn’t met its standards of performance, and it needed to kick it off its platform to protect investors.

“We keep a constant watch on all coins that are being traded on BITBOX. If a coin does not meet our standards based on its performance, reliability, liquidity, or law and regulatory requirements, it will be delisted from our exchange. To protect your assets and interests, we provide sufficient notice before delisting,” the press release explained.

BitFront has also taken some steps to lure new customers on its platform. For instance, it is offering zero-fee Dollar fiat wire transfer deposits to use residents approved in the United States, as well as fee-based dollar deposits and withdrawals through wire transfer or the Automatic Clearing House option.

For now, however, residents in New York, Nevada, and Hawaii won’t be able to access the BitFront platform due to regulatory constraints. The company has announced that it will be working to clear these regulatory requirements and will be updating its eligible regions in due time. Thanks to this transformation, the L.V.C. Corporation itself now operates two independent cryptocurrency exchanges around the world. Last year, the firm launched its BitMax platform after getting a crypto exchange license from the Financial Services Agency, Japan’s financial regulator.

It’s also not clear if BitFront will continue to cater to LINE’s Singaporean crypto market audience, although exiting the fledgling country will be counterproductive for a company looking to increase revenues.