Homenewsmashinksy the man behind celsius 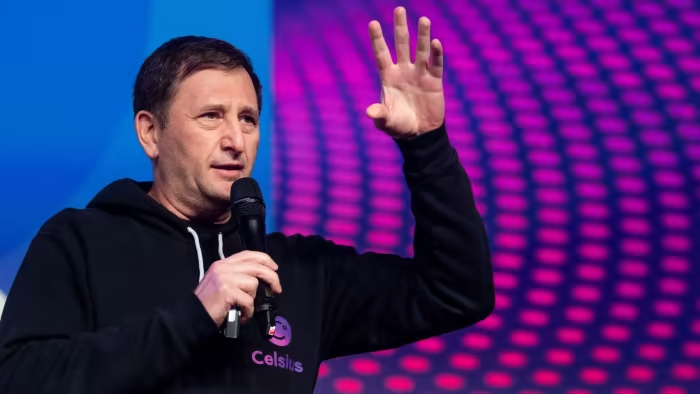 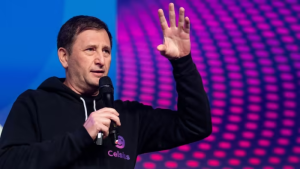 Alex Mashinsky was one of the disgraced crypto executives in 2022. Mashinsky co-founded one of the largest crypto lending companies, the Celsius Network. Celsius filed for Chapter 11 bankruptcy shortly after the collapse of the Terra Luna network in May.

According to prosecutors, Mashinsky is responsible for causing billions of losses to investors. Before the financial woes at Celsius, Mashinsky portrayed himself as the modern-day Robinhood, and he promoted Celsius as the perfect alternative to banks.

The 57-year-old promoted Celsius while hiding information about the company making hundreds of millions of dollars worth of losses for investing in risky trades. This is according to a lawsuit by the New York Attorney General, Letitia James.

The lawsuit against Celsius looks to ban Mashinsky from ever running a business in New York. The lawsuit also wants to have Mashinsky for damages caused to customers caught up in the lender’s risky businesses.

The New York Attorney General has filed the latest lawsuit that has rocked the crypto industry. The crypto sector had a rough 2022 that was made worse by the collapse of Sam Bankman-Fried’s crypto empire in November. Bankman-Fried is facing eight counts of conspiracy and fraud after causing billions of dollars worth of losses to investors.

Mashinsky moved to New York after he toured the city in 1988, per a Forbes podcast. His family emigrated to Israel from Ukraine. Since moving to New York, Mashinsky has created eight companies. Mashinsky’s personal website says he has secured more than $1.5 billion in funding for multiple ventures that generated over $3 billion in revenues. He also adds that he holds over 50 patents.

One of Mashinsky’s greatest ventures was Celsius, a crypto lending company he promoted in numerous live streams and blogs. The lender promised high returns to investors if they deposited cryptocurrencies. The New York AG noted that Celsius promised investors it was a low-risk business.

Celsius promised that investors would receive up to 17%, one of the highest returns in the crypto industry. Early last year, Celsius recorded deposits of around $20 billion worth of digital assets. However, the company struggled to generate enough revenue to sustain the high returns, which forced it to make risky investment decisions.

Celsius issued hundreds of millions of dollars in uncollateralized loans. It invested a similar amount in decentralized finance platforms that failed to meet the necessary regulatory requirements. Despite these risky investment decisions, Mashinsky continued to tell investors that the lender was generating high yields by making low-risk investments.

On June 10, Mashinsky assured investors that Celsius had ample liquidity and was operating normally. However, two days later, the lender halted withdrawals citing extreme market conditions. On July 13, Celsius filed for Chapter 11 bankruptcy protection. The lender has a $1.19 billion hole in its balance sheet. 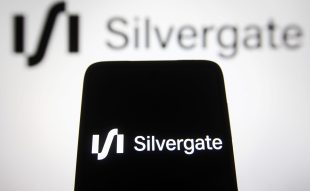 Silvergate Pulls $8 Billion in Funds – What Does It Mean For You?

Join Our Telegram channel to stay up to date on breaking news coverage Silvergate ...