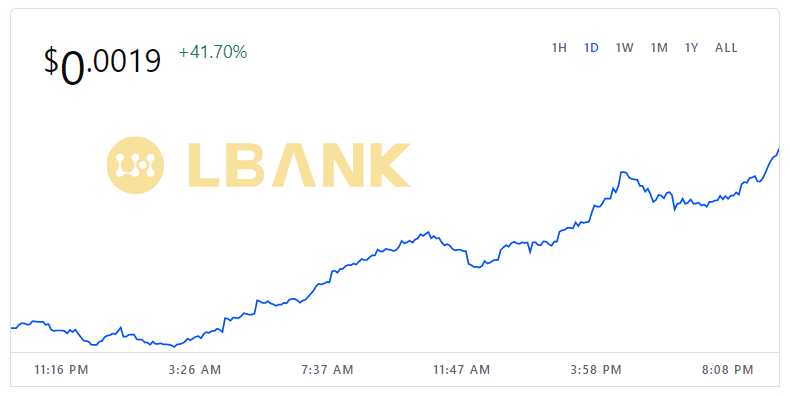 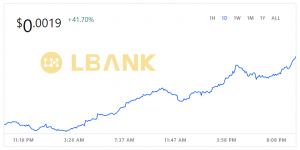 The Lucky Block price has risen sharply this weekend, up 40% in the past 24 hours and currently attempting to reclaim and hold the $0.0020 level.

The price is currently moving in an upward channel as it did in the first few days of trading, suggesting it may retest its all time high of $0.031 if it manages to close a daily candle above $0.0022, which it has only done once before.

After that there would be little resistance preventing LBLOCK from entering price discovery above its previous top. 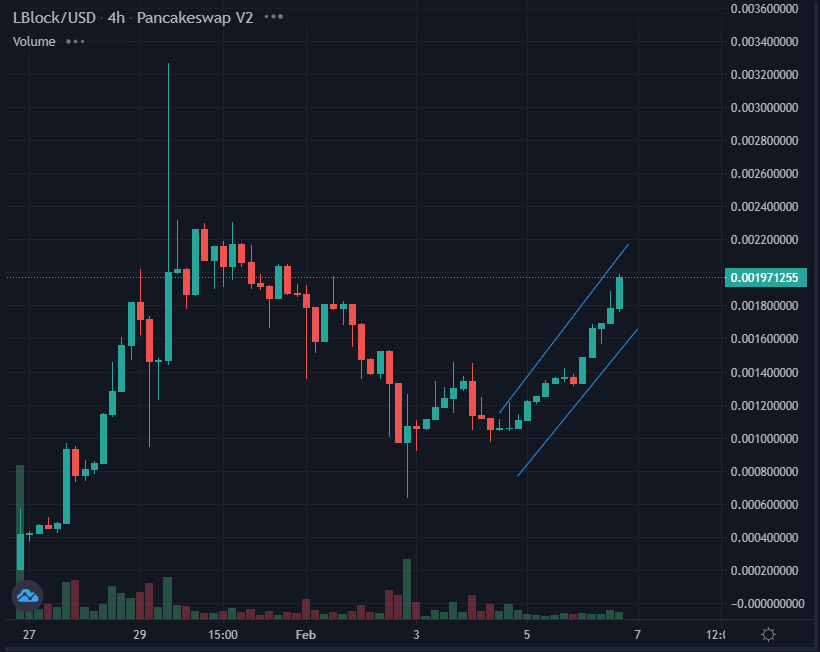 Positive mainstream media coverage in the UK also came in the form of an article in the Express, its headline stating Lucky Block’s worldwide lottery format could ‘dwarf the Euromillions’.

Founded in 2015, LBank exchange has over 6 million users and an average trading volume of over $1 billion, ranked #28 by Coinmarketcap – whose ranking takes into account volume, traffic, liquidity, and investor confidence. Read the announcement posted to the LBank website.

Some investors also noticed Coinbase now has a Lucky Block price chart and market stats for the coin on their website, and users can add it to their ‘watchlist’.

This does not necessarily indicate Coinbase will decide to list a coin in the future, but Coinbase does tend to only chart and make available for its watchlist cryptos that it considers legitimate.

All token holders have a chance at winning a slice of lottery jackpot payouts even if they don’t participate in the lottery. Read more in the whitepaper on the Lucky Block website. 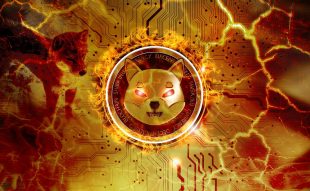 The Shiba Inu community is working to reduce the massive supply of the meme ...