The non-fungible token (NFT) competition platform that leads the pack is called Lucky Block. The Lucky Block initiative was initiated earlier on in this year, and it has been working diligently over the past few months to accomplish its goals.

Following its appearances on the PancakeSwap, LBank, and MEXC Global exchanges, Lucky Block is getting ready to launch on the Gate.io platform.

Gate.io which is now the fifth-largest cryptocurrency exchange in the world will soon be listing LBLOCK. The listing of the token on Gate.io, which is scheduled to go live in September, may have an effect on the price of LBLOCK.

Listing on Gate.io will make LBLOCK more visible to a wider audience of potential investors. Because Gate.io has more than 10 million registered users, it is anticipated that the demand for the token will rise as a result of the introduction of LBLOCK trading on the site. This will result in price gains. 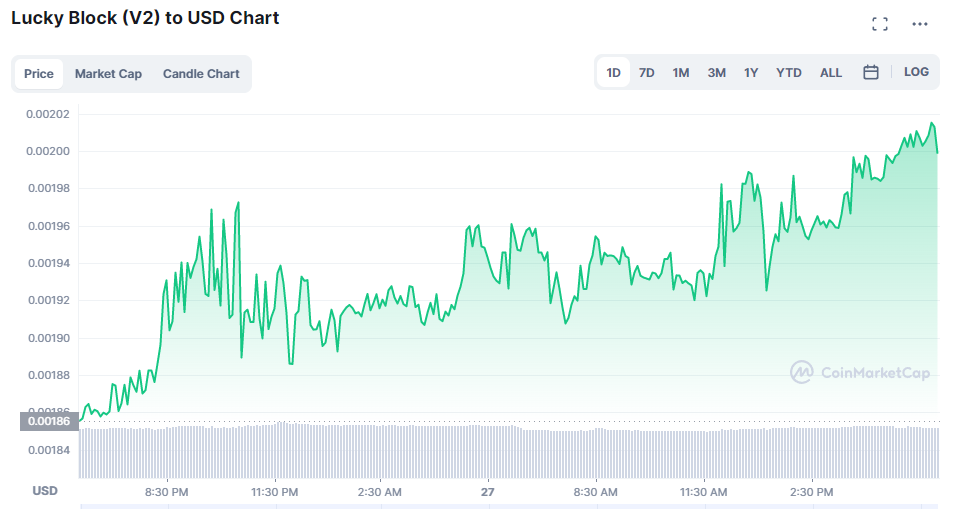 Gate.io is one of the most compliant cryptocurrency exchanges; the addition of LBLOCK trading to the platform is sure to contribute to an increase in the project’s overall level of legitimacy.

One of the most advantageous aspects of Gate.io is that it provides new users with a certificate worth one hundred dollars when they sign up. As a result, if you sign up for an account on that website while you are waiting for the LBLOCK listing, you will be qualified for the prize.

Additionally, Gate.io is giving away $100,000 worth of LBLOCK tokens in an airdrop. The airdrop will take place between the 30th and 31st of August and will only be accessible to those who have had their KYC information validated.

Those who are qualified to participate in the airdrop will be awarded a number of free LBLOCK tokens prior to the main listing.

New listings are essential to the success of ventures since they increase the liquidity of the project. Existing traders also amass additional tokens in preparation for the listing impact in anticipation of which they trade.

As a result, there is a possibility that LBLOCK will reach new record highs either after the listing or in the days leading up to the listing.

Why Is It A Smart Move To Invest In LBLOCK?

The Lucky Block NFT Competitions platform is generating excitement for LBLOCK tokens due to the fact that the competition is unprecedented and ground-breaking within the web 3.0 and cryptocurrency spaces.

Those who are interested in taking part in this competition have the option of purchasing an NFT that has been minted specifically for that particular reward.

Players that utilize these minted have the opportunity to win a wide variety of prizes, like VIP tickets to the FIFA World Cup, one million dollars’ worth of Bitcoin, a mansion, a membership to the Bored Ape Yacht Club NFT, and many more.

The introduction of the Lucky Block Bridge is the other goal that the product has set for itself along the roadmap it has created. The bridge is scheduled to be made available in the month of September, which is also the month in which the LBLOCK token will be listed on Gate.io.

The bridge will make it possible for owners of LBLOCK V1 tokens and LBLOCK V2 tokens to trade their respective cryptocurrencies with one another. CertiK is conducting an examination of the bridge to locate any potential weaknesses.

There has been no winner of the Lucky Block jackpot as of yet. The jackpot drawing will now take place live each and every day.

Those who would want to take part in the jackpots must first purchase LBLOCK V1 tickets with a face value of $1 each. A purchase of at least $5 in tickets is required to be entered into the draw.

It is possible that 2023 will be the year in which the cryptocurrency market fully recovers from the impact of the crash that occurred in 2022. When things in the cryptocurrency industry get back to normal, Lucky Block will be in an excellent position to completely capitalize on the situation.

With listings on LBank, Uniswap, MEXC Global, and Gate.io, as well as one more on a platform that has not been announced, and with the completion of the Ethereum Bridge, LBLOCK will have a strong opportunity of seeing a continuous bull run in 2023.

There are definite signs of recovery, including a total cryptocurrency market cap that has risen back beyond $1 trillion, and investors are beginning to return to cryptocurrencies.

Should You Stay Invested In Lucky Block In The Long Run?

All of the recent events that have taken place in relation to Lucky Block are fantastic for boosting engagement and producing short-term rewards. On the other hand, the roadmap for Lucky Block outlines a number of items that will ensure the project’s continued sustainability over the long term and keep the project moving in an upward direction for the foreseeable future.

In spite of the fact that the specifics are not yet finalized, the integration of the Metaverse is consistent with the perspective held by the majority of people today.

The impact of this integration will be determined by whether or not the Metaverse accepts it, but LBLOCK possesses a number of qualities that make it an excellent token for the integration of the Metaverse.

The planned half of Bitcoin’s supply in 2024 will have an effect on the whole market, including LBLOCK. As the dominance of bitcoin decreases, the value of alternative tokens will rise relative to Bitcoin’s market cap. 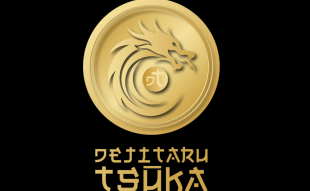 Is Ryoshi The Founder of Dejitaru Tsuka (TSUKA) After Creating Shiba Inu?