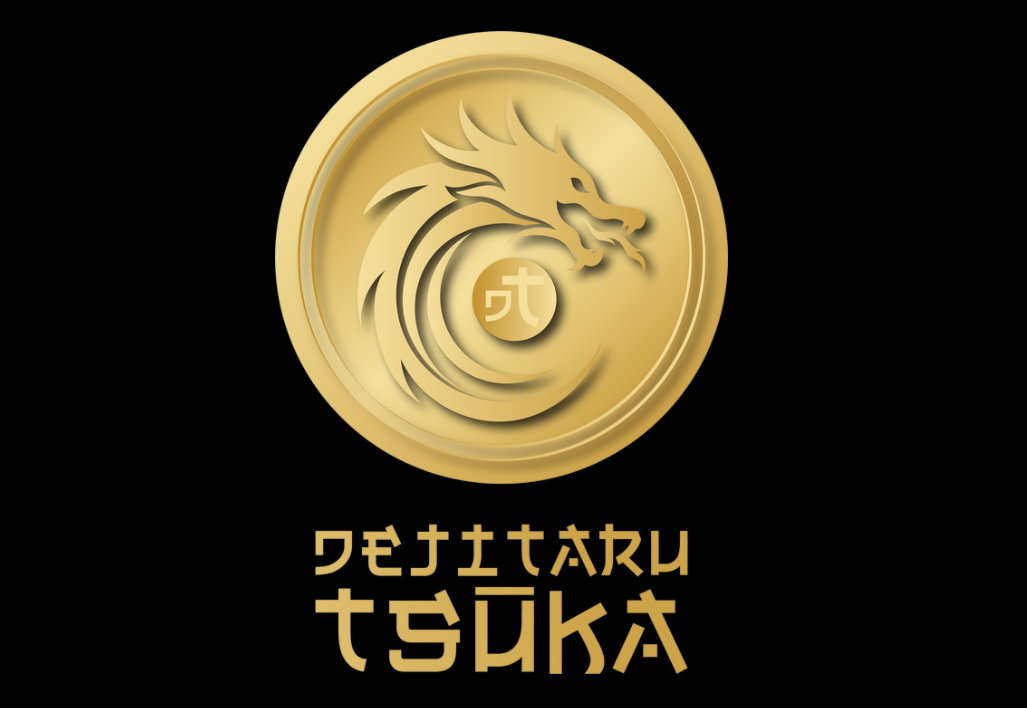 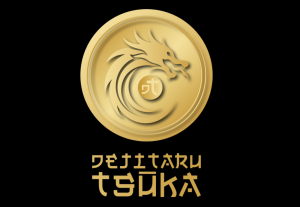 The SHIB army is working on the problem. Some people in the Shiba Inu community paid particular attention to a series of enigmatic signals that were provided by Ryoshi, the person who was responsible for creating Shiba Inu

They have also arrived at the conclusion that the enigmatic developer is the one responsible for the newly developed bitcoin project.

It is speculated that Ryoshi, the enigmatic man credited with the creation of Shiba Inu (SHIB), was also responsible for the new cryptocurrency project known as Dejitaru Tsuka (TSUKA).

In May of 2022, any trace of the enigmatic Shiba Inu creator could no longer be discovered on social media.

The Twitter handle, and Medium blogs related to Shiba Inu that belonged to Ryoshi have been erased, and he continues to maintain his anonymity.

What Happened To Ryoshi?

On May 30, the unidentified founder of Shiba Inu erased his social media and Medium articles, which at the time raised concerns about the future of the meme coin.

The head of the project, Shytoshi Kusama, was unable to provide any information on Ryoshi’s disappearance. Instead, he instructed those who followed him to focus on the objective of realizing Ryoshi’s Vision, which entailed finishing the projects of Shiba Inu, Shibarium, Leash, ShibaSwap, Shi, Bone, and Treat.

According to cryptocurrency aficionados, Ryoshi has resumed work on a new project that is dubbed Dejitaru Tsuka after ending his break. The decoding of mysterious blockchain communications pertaining to Dejitaru Tsuka is the origin of the rumors and conjecture concerning him.

One of the primary members of the Shiba Inu community made the observation that the communication style of the messages on the Dejitaru Tsuka blockchain is quite similar to Ryoshi’s.

The member of the community argued that the on-chain communications match with Ryoshi’s style, despite the fact that some people may claim that this connection is a weak one.

There are some similarities between the writing styles of Ryoshi and Dejitaru Tsuka, as documented by the first Medium post that Dejitaru Tsuka published on July 8 (an editorialized version of the blockchain message).

The message is written in a cryptic and mystical style, which helps to maintain the metaphorical nature of the situation.

The comment refers to that fact that there is a need to educate people to be bold, yet modest, and not be ashamed to be hunters.

This is something that they wish to teach others. Tsuka serves as their safe haven and sanctuary and as they sow the seeds of faith in themselves as well as in mankind by engaging their thoughts via practices like as meditation, reflection, and inquiry.

In addition, the statement was concluded with the words “We are Ryoshi.” Nevertheless, common sense indicates that dishonest people frequently assume the identities of others.

The statement concludes with the words that “Everything is up to you now. Tsangnyon is right. We’ve been listening… Just like the Sangha, we have no requirements, we are not looking for anything, and we have no wants. We are nobody. Ryoshi is our name.”

What is Dejitaru Tsuka?

The editorialized statement on the blockchain is very similar to the enigmatic and metaphorical tone of the Dejitaru Tsuka website, where users are told stories of a legendary dragon that grants them “knowledge and riches” if they choose to accept its gifts. 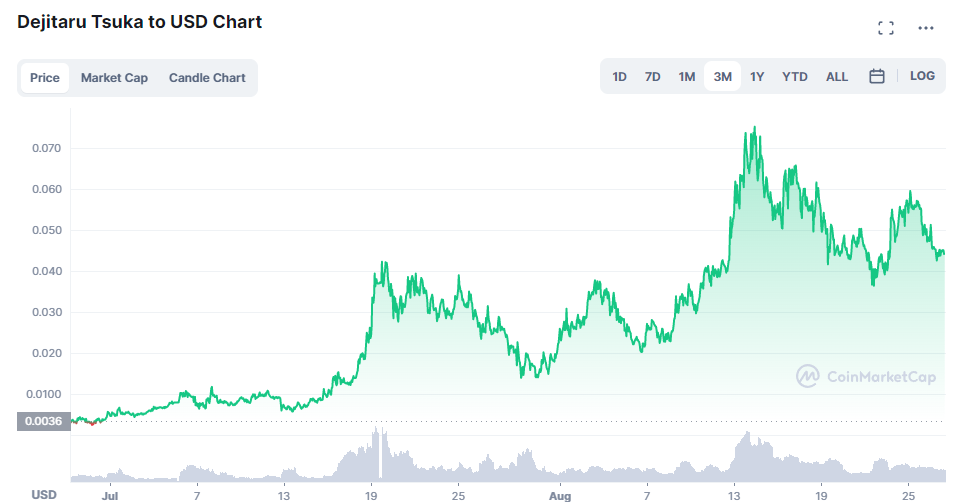 On the other hand, neither an explanation of what Dejitaru Tsuka provides nor a whitepaper can be found on their website.

The TSUKA token is presently listed at number 2,925 on CoinMarketCap and can be traded on the MEXC market, as well as on the Uniswap V2 and V3 platforms. 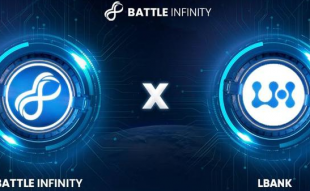