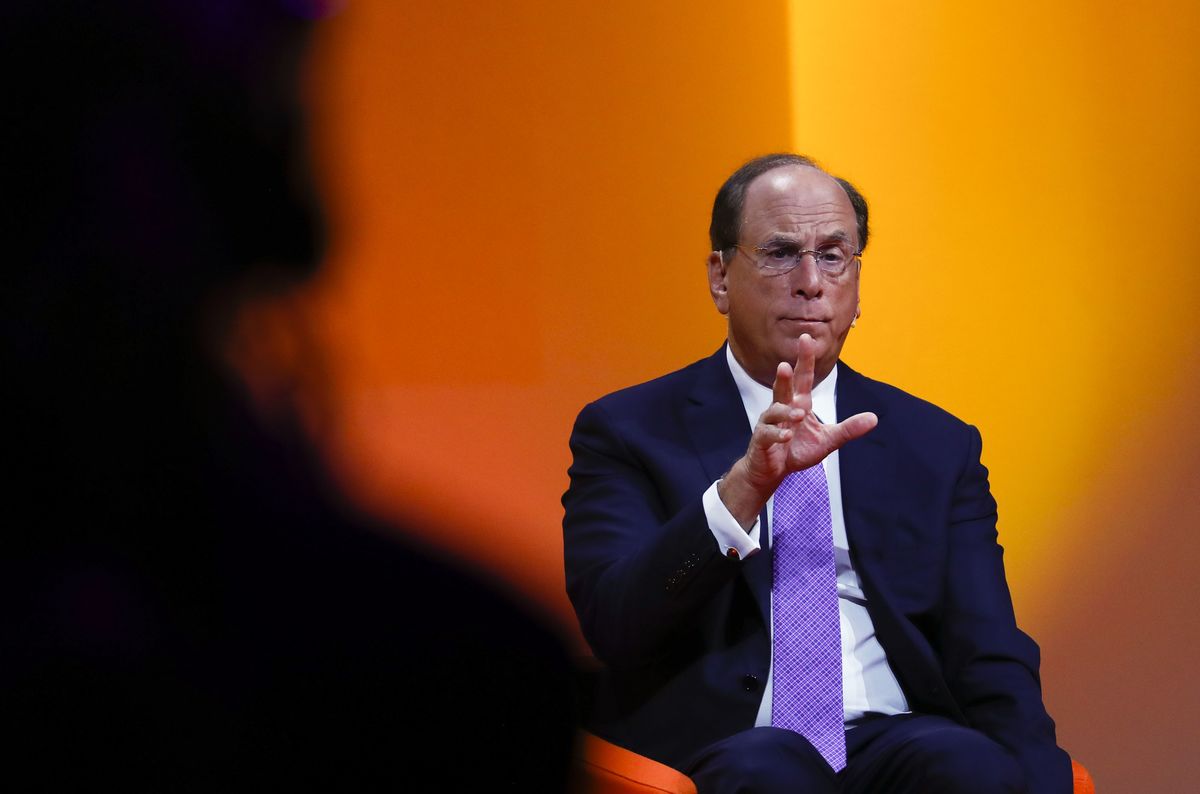 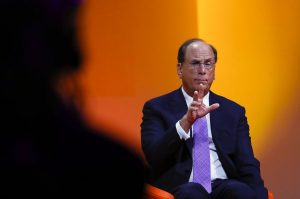 The CEO of BlackRock multinational investment management company, Larry Fink, is focusing more on cryptocurrency investments. Fink has said that his company is taking a global approach to adopting digital asset investments.

BlackRock is focusing on crypto

Fink’s recent remarks are not similar to those made in previous years. In 2017, Fink said that cryptocurrencies were used to support money laundering. He also supported the remarks of Warren Buffet and Jamie Dimon, who are also popular critics of the digital asset sector.

However, in 20202, Fink took a turn and said that Bitcoin was becoming a societal phenomenon. He also said that the movie could emerge as a leader in the global market. Fink opined that the progress made by Bitcoin threatened the dominance of the US dollar as the world’s reserve currency.

In 2021, Fink showed further support for cryptocurrencies when he predicted that Bitcoin could be used as a source of value. However, to achieve this, Bitcoin needed time to prove its capabilities.

During a recent interview, the executive said that Blackrock was studying digital assets, including stablecoins and the underlying technologies, to understand how the company can better serve its clients.

Blackrock is also making strategic investments in the cryptocurrency sector. Earlier in the week, Circle, the company behind the USDC stablecoin, received a $400M funding, and BlackRock was among the key investors. BlackRock further announced a partnership with Circle to look into the use cases for the USDC stablecoin in the capital markets.

The CEO of Circle, Jeremy Allaire, commented on the development, saying, “Dollar digital currencies like USDC are fuelling a global economic transformation, and Circle’s technology infrastructure sits at the centre of that change. It’s particularly gratifying to add BlackRock as a strategic investor in the company. We look forward to developing our partnership.” 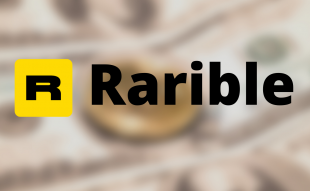 Researchers at Check Point have revealed a critical vulnerability in the Rarible NFT marketplace. ...