Dan Held, the Director of Business Development, has recently done an interview with Alex Saunders, the CEO of Nuggets News. From there, the two discussed various topics, including global market trends, how Bitcoin stands as the hardest form of money, and how Bitcoin can fit in a macroeconomic ecosystem.

Held first got into BTC back in 2012, a hefty eight years ago. He did so after learning about the financial system crash that occurred during 2008. However, he explained that during that time, it was a very tiny space. 2012 held a crypto ecosystem that was so insignificant that significant players in the tech industry didn’t even consider involvement. After all, before cryptocurrencies started to change the way we view finance, it was a fringe technology that had no clear future.

As times went on, Held stated that the crypto scene is so radically different now, compared to that time, with various forms of institutional involvement and products. According to Held, things are starting to hint at a possible “super cycle” that could occur. Should this happen, a lot more fiat would flow into Bitcoin, which has the potential to push the price up to $100,00, according to Held. 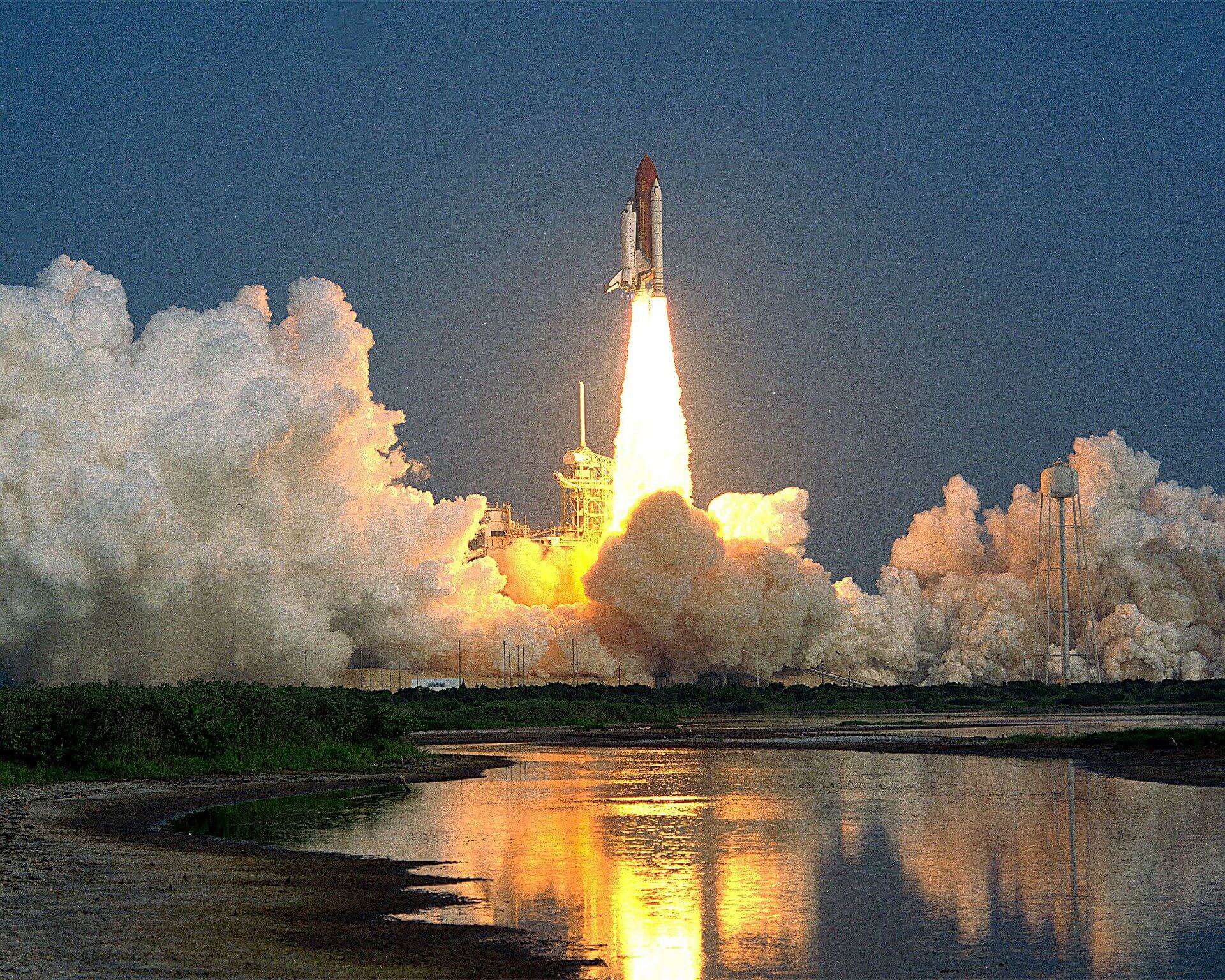 As it stands now, however, the total amount of Bitcoin in circulation has a total market cap that’s hovering around the $275 billion mark. Heavyweight tech companies in the US hold a higher market cap than that, but they aren’t selling shares for more than $10,000 per share. As more Bitcoin slowly pushes into the financial system, this total market cap can only go upwards.

Saunders was quick to add that the proverbial floodgates for Bitcoin have the potential to open quite soon. The US is sent to print trillions of new dollars, entering a market that’s already suffering from negative interest rates.

Held pushed this forward, stating that the price will inevitably go up due to this. He, rather pragmatically, attributed Fear Of Missing Out, or FOMO, as a critical factor in crypto integration. As he explained it, the price will inevitably go up, so more people will start talking about and investing in Bitcoin. With more presence, the mainstream media will be forced to cover it, which will create a lot more exposure for the industry at large. A bit of a leap, sure, but wholly within the realms of possibility. 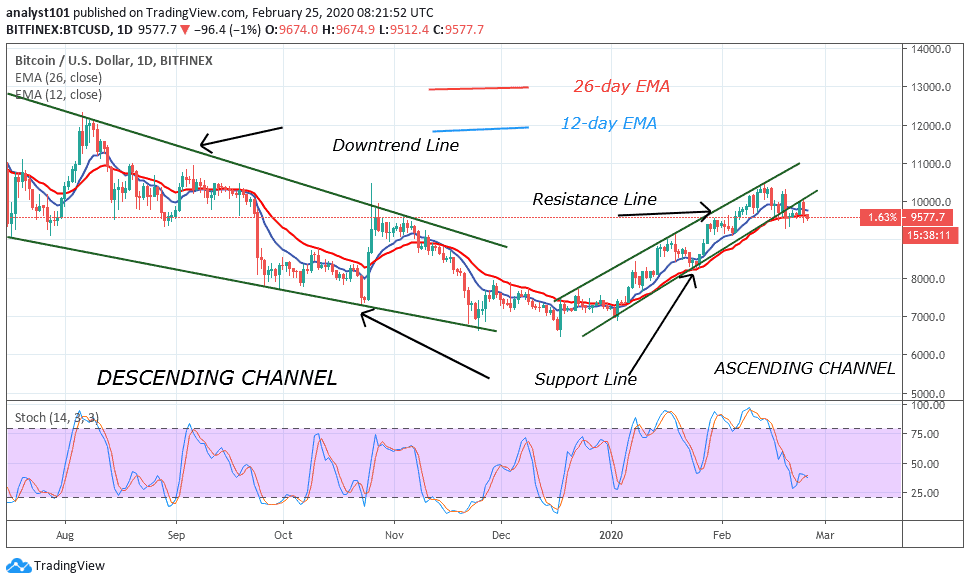 Bitcoin Price Prediction: BTC/USD Faces another Rejection at $9,800 as It Continues Downward Move