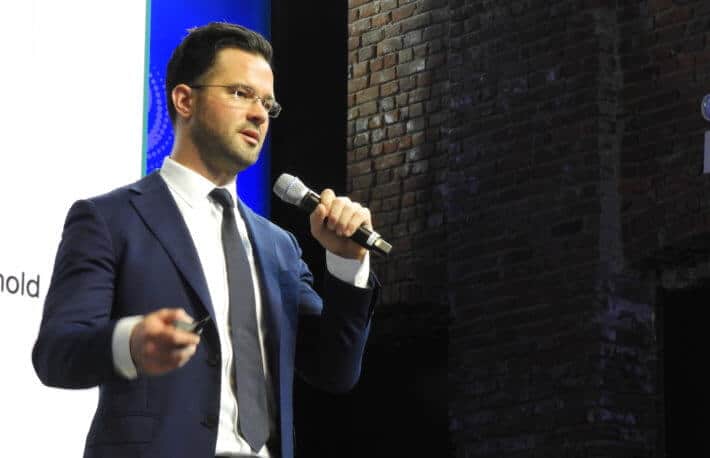 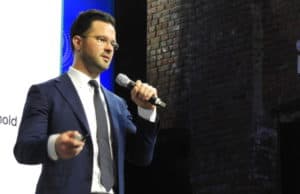 Travis Kling, the Founder & Chief Investment Officer of Ikigai Asset Management, is making a huge bet on Bitcoin to rally before the year runs out.

Despite the fact that Bitcoin has been in the midst of a stalling action for the past week and a half, the financial expert took to Twitter yesterday to share a technical build-up structure of Bitcoin’s price, showing trends that have been visible since early 2015.

5 years of trendlines perfecting coinciding with the most highly anticipated event in BTC history. Fireworks in store! pic.twitter.com/RWNcV0cWa3

According to his chart, there is a strong probability that the diagonal resistance and diagonal support for Bitcoin will be converging in May 2020. Support and resistance are two very important aspects of any financial market, especially when it comes to CFDs and Forex trading. These levels are essentially defined by market participants, and they define supply and demand, both of which can shift quickly.

As Kling explains, the diagonal resistance and support will be converging in May- the same time that the Bitcoin halving is expected to happen. It is expected that the selling pressure will also ease due to the halving. Miners should be dumping about $7.2 million worth of Bitcoin into the market, as opposed to $14.4 million per day. This huge difference is supply is set to drive demand up, thus raising the price of the asset significantly as well.

Kling is the latest market analyst to be betting big on the halving to drive Bitcoin to even greater heights in 2020 and beyond. Several market insiders have made similar bets, with companies- especially those in the mining space- even restructuring their processes and operations to position themselves to gain as much as they can when the block rewards are finally cut in half.

A month before the bitcoin halving, expected in May of this year, the halving of the block reward awaits the forks of the first cryptocurrency – Bitcoin Cash and Bitcoin SV. Also at the end of 2020 there will be a halving in the ZCash network. pic.twitter.com/2dJAzMFOud

However, this isn’t the only pro-crypto rhetoric that Kling has been pushing lately. Earlier this week, he shared data from the United States Congressional Budget Office (CBO), which showed that the average budget deficit of the United States would never be less than $1 trillion going forward.

The data itself showed that the average annual deficit is set to it a staggering $12.2 trillion throughout this decade, pointing to even more volatility in both the value of the dollar and the strength of the United States economy. In contrast, the $1 trillion thresholds that were crossed is well over six times the market cap of Bitcoin and about 4 times the market cap of the entire cryptocurrency market.

The average deficit isn’t the only economic metric that is causing concern for investors. As at last year, the total public debt of the U.S. hit a record of $23 trillion, as it was revealed that the American government has essentially been “buying” economic growth. The Federal Reserve also added $425 billion to the total supply of dollars in circulation.

As Kling explained, the data is more than concerning, and it points to an increase in the attractiveness of Bitcoin- especially over fiat. 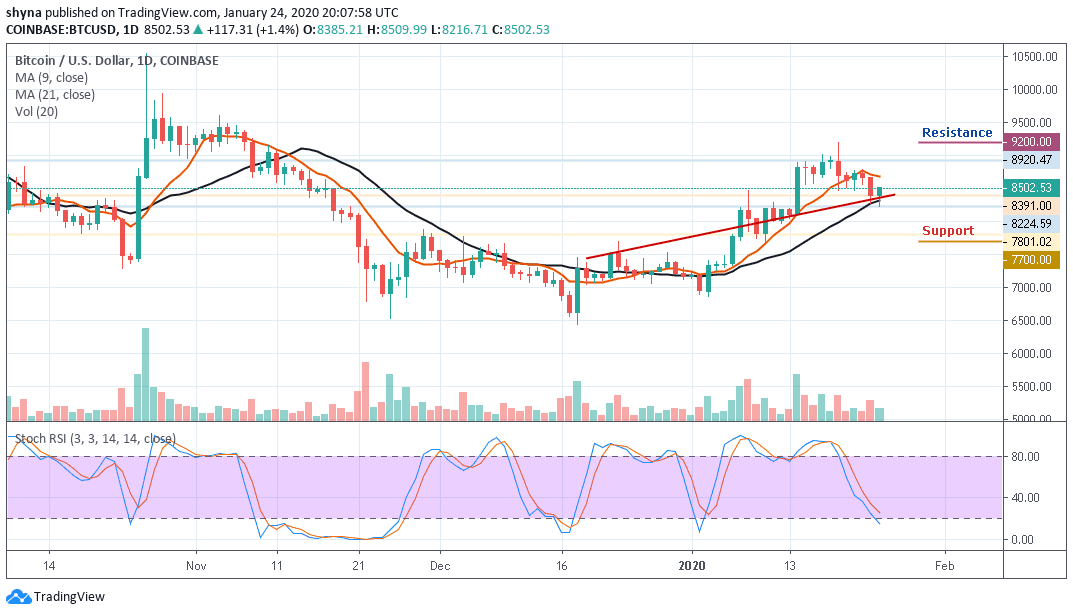 Bitcoin Price Prediction: BTC/USD Breaks the Bull Session as it Tests Support at $8,224