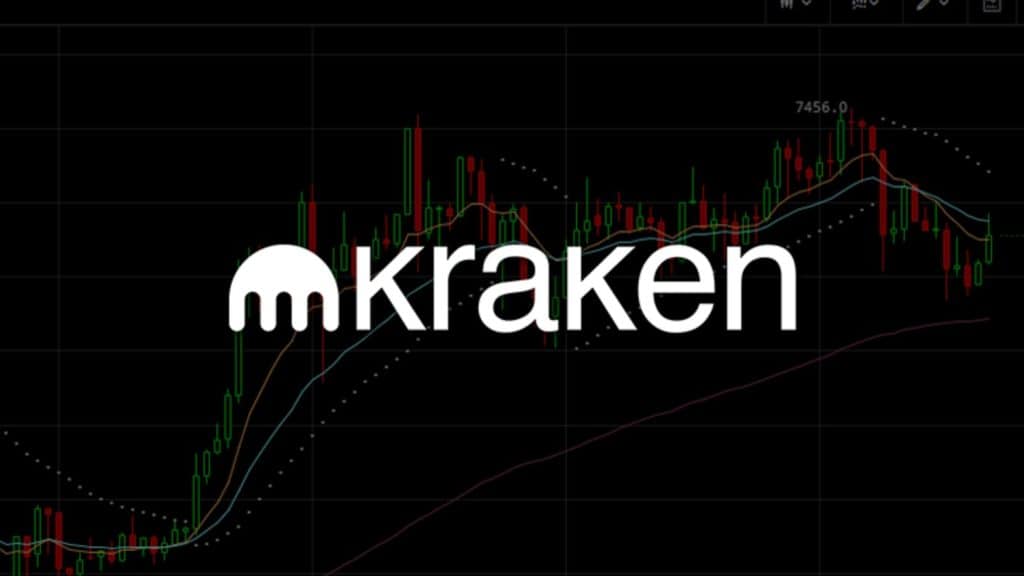 Kraken, one of the world’s prominent crypto exchanges, has recently begun talks with its investors. The plan behind these talks is to have these investors pump in fresh capital, enough that Kraken will be valued at more than $10 billion. This comes by way of a Bloomberg report made on Thursday.

Aiming For Valuation As High As $20 Billion

In particular, Kraken is busy in talks for a potential funding round that will see big names like Tribe Capital, Fidelity, and General Atlantic be involved. As it stands now, this funding round will be for an unknown sum, but nothing has been officially confirmed either.

Bloomberg cited an inside source about the matter, detailing that Kraken might start aiming for a $20 billion evaluation should the demand from investors remain high.

Big Plans For The Future

As it stands now, Kraken is one of the top crypto exchanges the US has to offer, boasting margins, spot and derivatives trading within the platform. With the recent crypto rally, which seems to have completely reversed itself as of late, the crypto exchange saw a spectacular influx of new investors, all aiming to make millions out of their spare $100 bill. 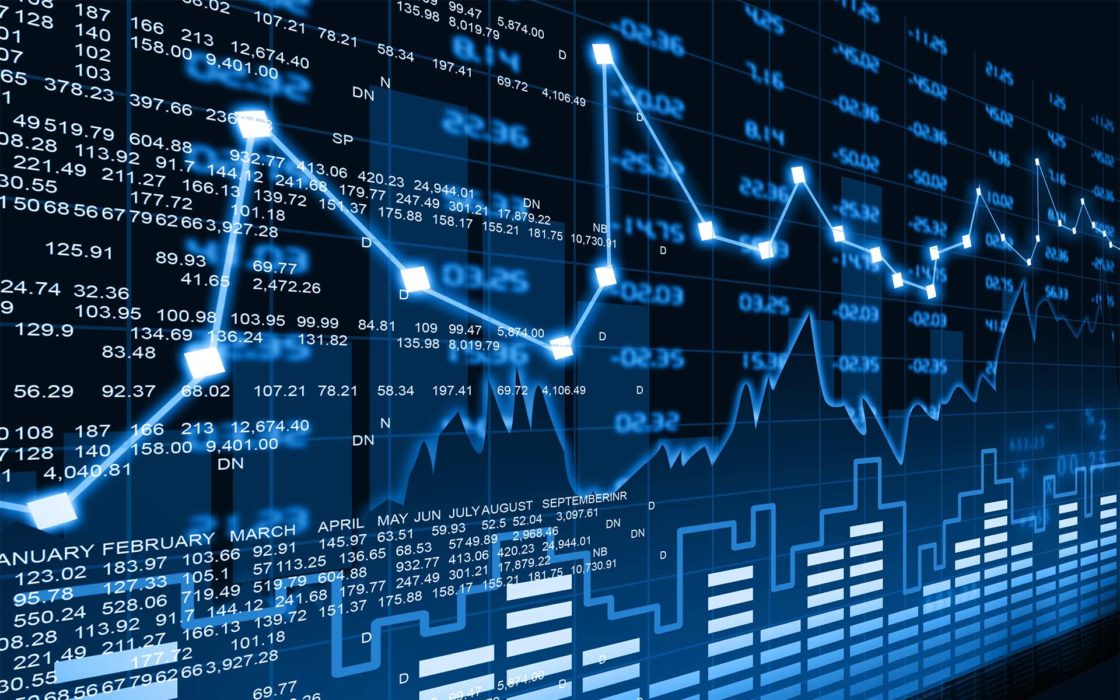 Kraken itself is well funded, and has its HQ within San Francisco.  Back in 2019, the firm managed to close its funding round at $13.5 million, set at a valuation of $4 billion. With this new funding round, it’s clear the exchange is aiming to be worth double that number by the end of the round.

The US Crypto Arena

The biggest competitor for Kraken is none other than Coinbase, the other massive US crypto exchange, boasting the title of biggest exchange in the US. Coinbase is going its own angle, as well, having approached NASDAQ in order to get a direct listing of its stocks. In line with this, it had made its S-1 Form public quite recently. There is no official valuation for Coinbase’s shares, but privately it’s been determined to be around $100 billion. Whether that will increase or decrease when they go public is unclear, however.

Kraken made news a while back when it backed out of the New York state, being pushed out thanks to the state’s BitLicense legislation. However, Kraken has steadily increased its position within the US ever since in a bid to compensate for being locked out of New York’s strict regulatory environment. As a testament to this, Kraken became the first crypto bank within Wyoming back in September, as is subject to the Special-Purpose Depository Institution legislation.