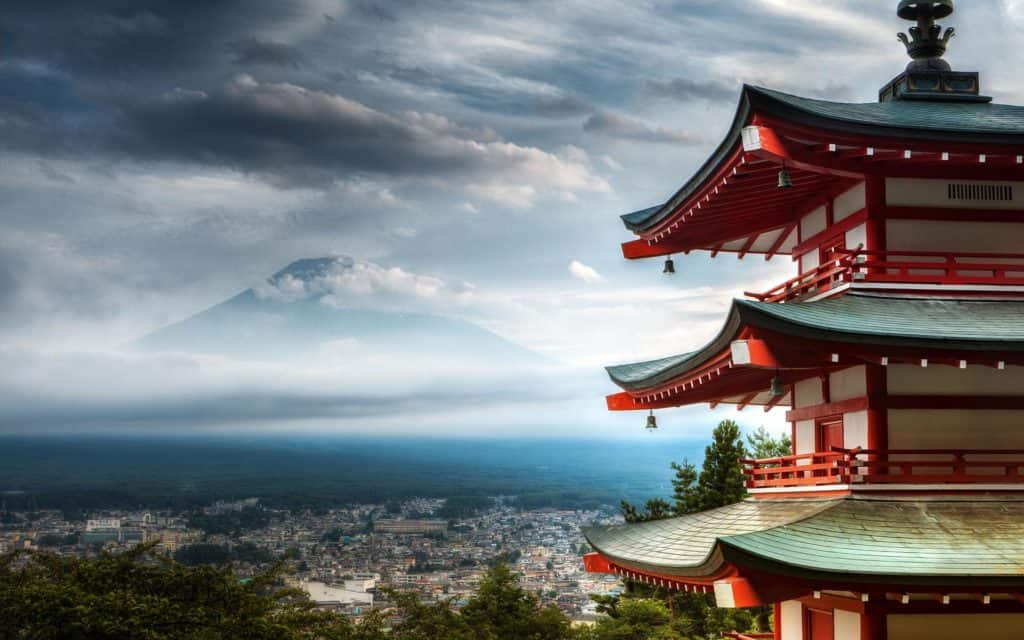 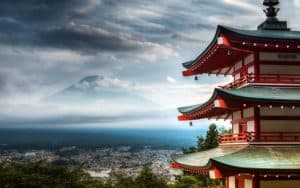 On the 21st of May, a new bill passed the House of Reps. Also, the House of Councillors accepted this bill on the 22nd of May. From the reports we gathered, many people have aired their opinions over the crypto bill. Amongst the people who spoke about it was the Financial Services Agency Spokesperson. According to him, the Diet will decide whether the bill pass to law or not.

New crypto Bill By the FSA to Amend Regulations

The FSA prepared the bill to amend some laws governing fund settlement and others. The agency submitted it to the cabinet, and on the 15th of March, the House of Representative accepted it.

There are two specific laws which the agency plans to address with this new bill. The first is the Fund Settlement Act and the Financial Instruments & Exchange Act. According to what FSA told reporters, the Diet will enact and finalize the new crypto bill in June 2020.

We’ve learned that the bill which the FSA sent to the house had fifteen official requests. According to our reports, the requests asked the government to deploy personnel, implement regulations that will match international standards, etc.

Effects of the Amendments on Cryptocurrency Exchanges

The agency has revealed how the amendments will affect the operations of crypto exchanges. Right now, there are nineteen crypto exchanges operating legally in Japan. Apart from them, almost one hundred companies are planning to join an online crypto trading industry in Japan.

From what the regulator says, these brokers who deal on crypto assets will not re-register or pass through the qualification process. Rather, the brokers will create a new system that will comply with the obligations of the Act. It went further to state that the agency will keep monitoring the broker’s system continues to ensure compliance.

Another area that will interest those who buy cryptocurrencies is the idea of changing the names to these digital currencies. Instead of calling them virtual currency, the Act picks “crypto assets.” Also, the new bill gives Initial Coin Offerings a legal right to take part in revenue distribution.

Further, customers will no longer hold crypto in a hot wallet but a cold wallet. We can understand this given the hack attacks on hot wallets in Japan.

Other Areas Which the New bill Address

One area that grabs attention is the advertising of cryptocurrencies. We’ve learned that this new Japan bill will place some restrictions on both advertising & solicitation. According to our reports, this was to curb the excessive activities of many crypto exchanges in these two areas.

The Agency has announced that all cryptocurrency exchanges which it approves in Japan will declare the cryptocurrencies of their interest. According to the FSA, this declaration will be at the time of application. We also learned that the Financial Instruments & Exchange Act would be regulating margin trading. 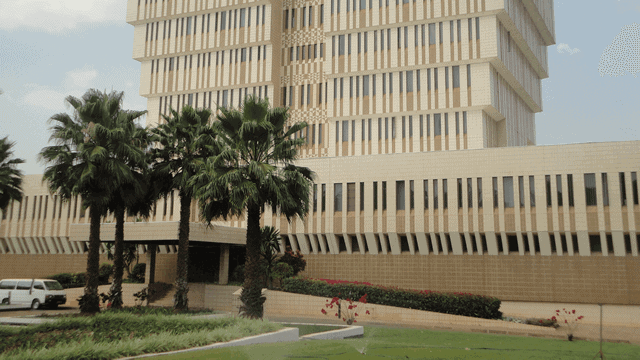 Bitcoin has won the hearts of many big establishments lately. We’ve been getting reports ...