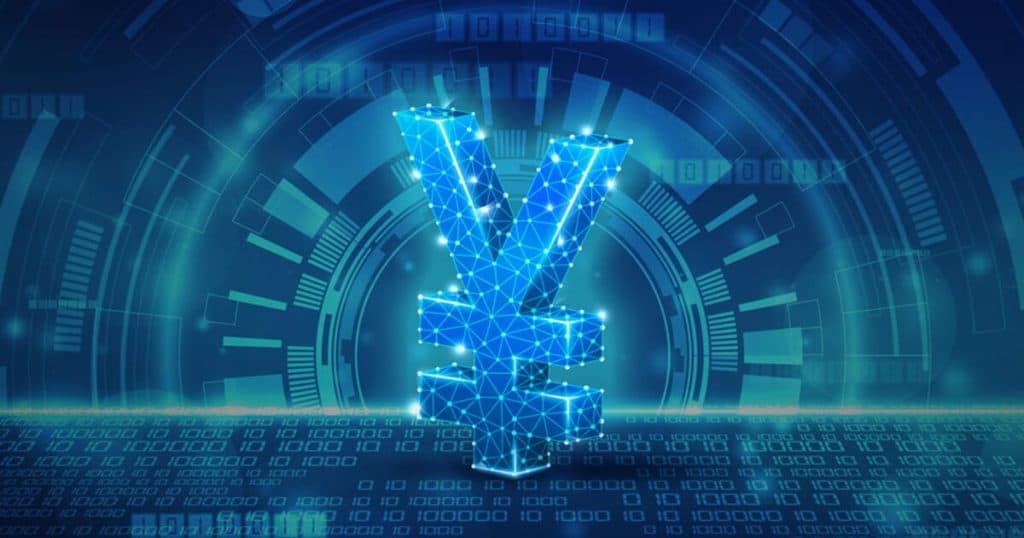 Japan’s progress with a Central Bank Digital Currency (CBDC) project has been laudable, with the company on the fast track for developing a state-backed asset in the coming years. However, a top regulatory official has also pointed out the need for public support as they tread this path.

An Asset for the People

According to a BNN Bloomberg report from last week, Kazushige Kamiyama, the Head of Payment Systems at the Bank of Japan (BOJ), has highlighted the significance of public support in the country’s push for a CBDC. Speaking to the news medium, Kamiyama explained that the BOJ has yet to decide whether to launch its digital yen. On that note, it would need to hear from the people.

Kamiyama acknowledged that the BOJ already did significant work on research and asset development. However, the Bank is also working towards a mass sensitization that will help them get opinions from locals.

“At the end of the day, there’s no way we can proceed without gaining sufficient understanding from the Japanese public,” he said, adding that the Bank is working on an asset that will co-exist seamlessly with current payment systems and protect the Japanese economy.

The report is coming after the BOJ already committed to running tests on the digital yen. Earlier this month, a document sent to the Bank of International Settlements (BIS) confirmed that the BOJ plans to conduct the first of several CBDC tests in 2021. The first test will focus on developing a suitable environment and examining the digital yen as a possible payment instrument.

In the document, the BOJ outlined that it was working towards an asset that would be able to function in the event of power and internet outages. The Bank pointed out that Japan suffers from several natural disasters that could knock out its power supply for days. Thus, it hopes to deploy an asset that will remain functional and prevent citizens from being stranded.

In part, Japan’s CBDC development is a response to China and its progress with its digital yuan project. China leads the world in CBDC development, with its asset already being used in several parts of the country. However, Japan is confident that it can develop its CBDC in good time and limit China’s influence.

Despite the laudable progress, some challenges could still impede the digital yen. Beyond public opinion, the country also appears to require a more stable crypto regulatory regime. Speaking with Reuters earlier this month, Kozo Yamamoto, a former official at the Ministry of Finance, explained that the government would need to revise its regulatory structure to ensure clarity over its responsibilities for a CBDC.

As Yamamoto explained, the potential amendments to the BOJ law will allow the Bank to consider several changes, including job and opportunity creation.

Like the U.S. Federal Reserve, the BOJ should set job creation and inflation as its mandate […] The new law should also clarify that 2% inflation is the BOJ’s policy target,” Yamamoto said, adding other responsibilities like inflation control and financial stability.