Homenewsis crypto blocking the advance of cbdc this mp thinks so 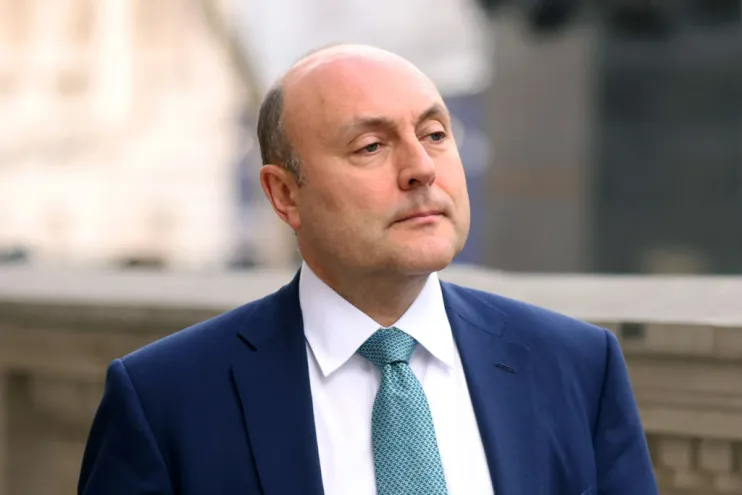 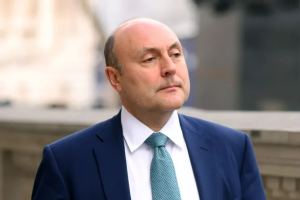 The HM Treasury Economic Secretary Andrew Griffith has said that a consultative paper on a UK central bank digital currency (CBDC) will be released in the coming weeks. According to Griffith, the gateway to launching a CBDC was stablecoins, but there was a possibility that crypto could disrupt payments.

Griffith says talks about the launch of a UK CBDC

While speaking to the UK Parliament Treasury Committee, Griffith said that a stablecoin would be the “first use case of what is likely to be a wholesale settlement coin.” A stablecoin could result in the potential creation of a CBDC.

One of the steps that will be taken to launch a UK CBDC is the creation of a wholesale stablecoin and the Financial Markets Infrastructure (FMI) sandbox. These aspects would be part of the Financial Services and Markets (FSM) bill, whose second hearing is scheduled for January 10.

Griffith defended the idea behind a wholesale stablecoin, saying that stablecoins were gaining adoption and needed regulatory attention. Nevertheless, it remained unclear whether the launch of a CBDC would displace stablecoins. He added that if a retail CBDC were launched, its design would be anonymous and intermediate.

The UK is expected to release a consultative paper on a CBDC in the coming weeks. The paper will be followed by a crypto regulatory framework that will be broad. The government also plans to hold talks with the cryptocurrency industry during the year.

Griffith has also addressed the issue of regulations in the broader cryptocurrency industry. He noted that retail users needed to differentiate between using cryptocurrencies as an investment and as a means of payment. He further opined that unbacked cryptocurrencies could “find a role or not in the market.”

The Member of Parliament also believes that payment methods that use cryptocurrencies are an issue in promoting digital and financial inclusion. Moreover, there was a solid commitment to the increased use of cash and access to it, and banks would continue to play a crucial role in this field.

One of the current bills under consideration that could help regulate the crypto market is FSM. The FSM bill supports licensing several new payment applications within the FMI sandbox. Griffith noted that the bill could cover wholesale fintechs dealing in crypto.

Despite the current efforts to regulate the crypto market, Griffith believes full digital asset market regulation will not happen this year. However, he noted that once the regulatory framework is created, it would focus on having the same regulation for the same asset.

The Financial Conduct Authority (FCA) currently regulates the UK cryptocurrency market. The FCA has given the green light to several crypto firms to operate in the UK. However, the regulatory body has yet to develop a comprehensive regulatory framework. Investor protection and the full understanding of risks coming from crypto investments have been the main area of focus for the regulatory body. 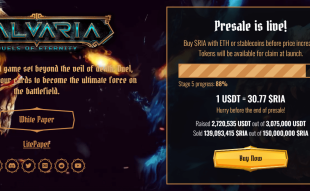 Bitcoin Price Prediction for Today, January 31: BTC Price Declines as It Returns to the $23K Support

Azeez Mustapha •Updated: 01 February 2023 Updated : Updated: 01 February 2023
View All News
Note that the content on this site should not be considered investment advice. Investing is speculative. When investing your capital is at risk. This site is not intended for use in jurisdictions in which the trading or investments described are prohibited and should only be used by such persons and in such ways as are legally permitted.