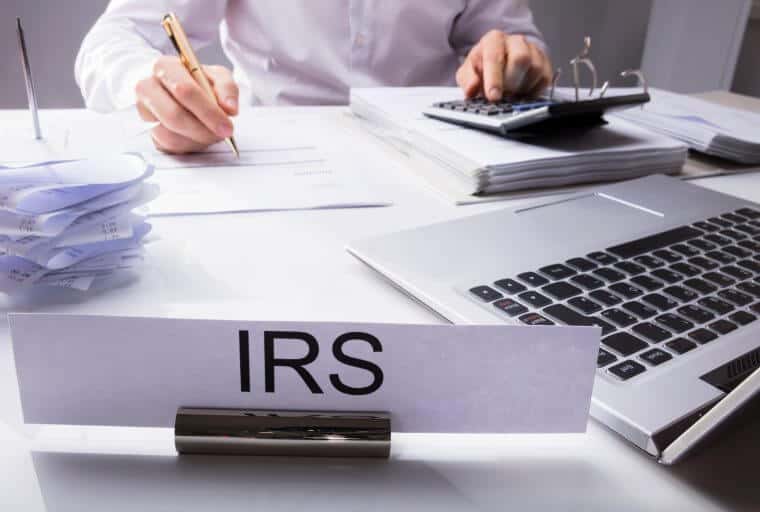 Throughout the previous months, the Internal Revenue Service (IRS) has been sending cold chills up the US crypto community’s spine after the agency made an announcement. The IRS stated that a whopping 10 000 notices would be sent to various crypto traders. Due to recent budget cuts, however, the IRS has been suffering a relentless degradation. At the time, it’s recording the lowest level of audits it’s ever done in the past 40 years.

The Wall Street Journal discovered the total amount of audits done, was only a pathetic 0.45% of all personal income tax returns within the year of 2019, marking the lowest ratio in four decades. The decline hasn’t started out of the blue, however, with the IRS having suffered a slow, relentless decline for eight years straight. It’s come to the point where the IRS has fewer auditors than the firm did at any point in time after the Second World War.

The news comes, somewhat ironically, after a year of fear and anxiety within the crypto world of the US. The IRS has recently sent up to around 10,000 individual letters to US citizens, requesting that they should clarify whether they made use of cryptocurrencies since the year 2013. Shortly after, a source within the IRC confirmed that a brand new batch of notices would be rolled out. After that, however, there was no follow-up notice.

Those two announcements sent a wave of fear amongst the crypto communities of the US. While everyone imagined a relentless crackdown on crypto holders and traders, it seems that it was far more bark than bite. As it stands now, the IRS might not even have the sheer workforce to handle it, being a shadow of what it was just a decade prior. 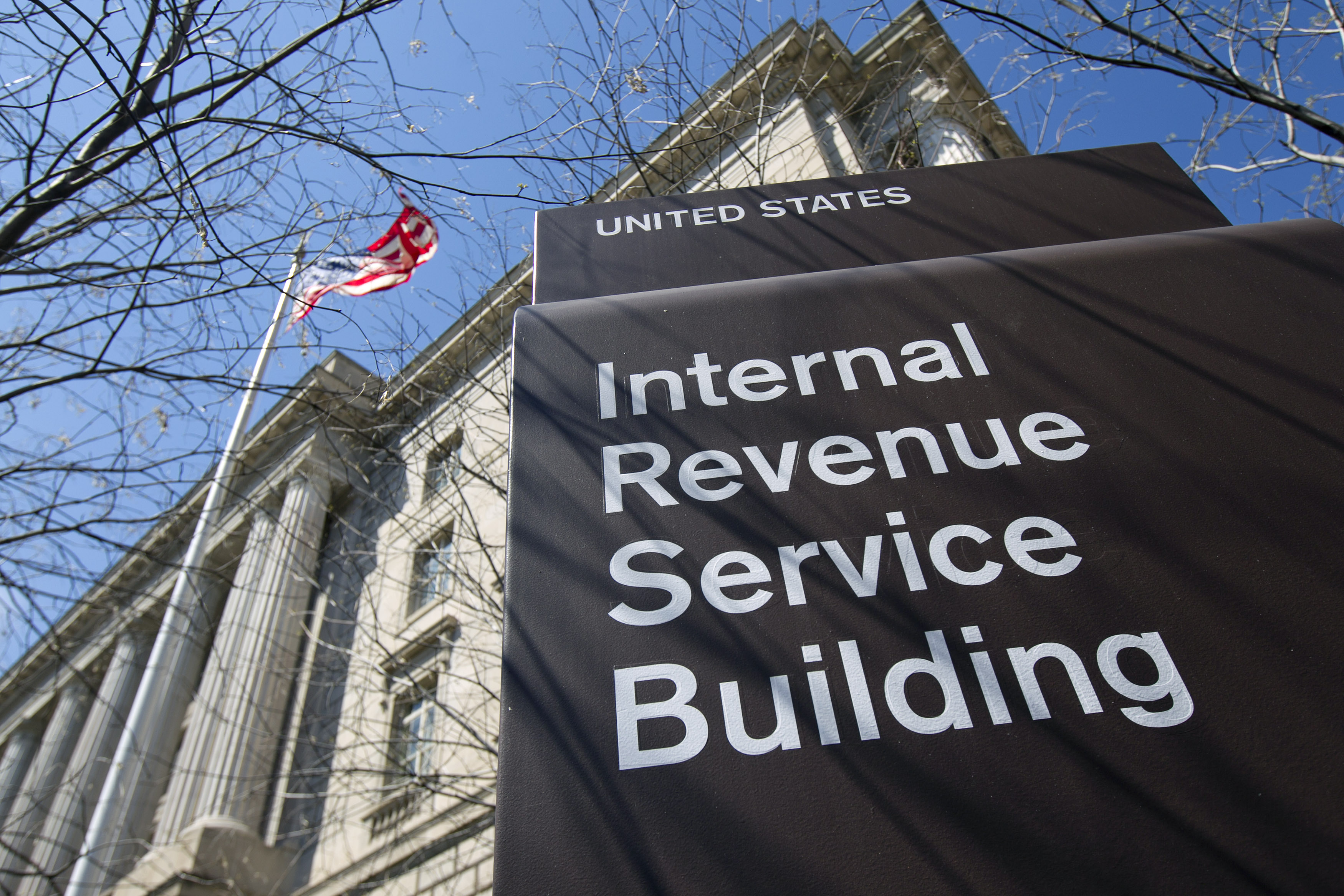 Back in November of last year, the news came out that the IRS was incapable of updating the existing tax code it had, ironically due to lack of funding. With this in mind, the prospects of creating a new tax code to handle the crypto industry’s revenue are starting to seem like a distant issue.

An important thing to know is that taxes pay for government infrastructure. While it may not be the most pleasant thing, throwing hard-earned money into a perceived empty void, it is necessary. Furthermore, it’s strongly advised that crypto holders in the US should take into consideration that the crypto crackdown and legislation may not happen today, but it will happen in the future.

This is excluding the case-by-case basis the IRS handles the big fish in the crypto sea. Please be safe, be reasonable, and remember that the US’s most famous crime boss was trumped due to tax evasion.