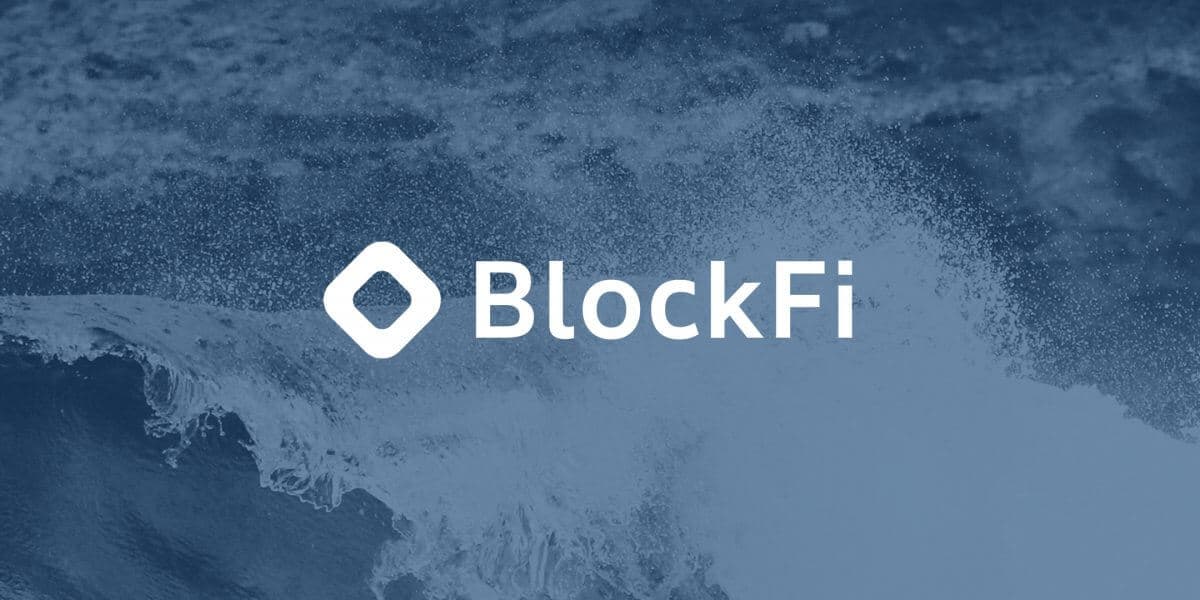 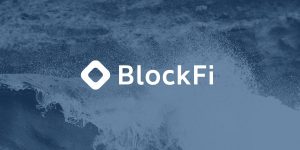 BlockFi, a major cryptocurrency lending company, has announced the addition of two additional digital assets to its platform. According to a press release published earlier today, the company announced that loans can now be given in Litecoin and Coinbase-owned dollar-backed stablecoin USDC. Both assets will be joining major cryptocurrencies such as Bitcoin, Ether, and the Gemini Dollar on the platform.

The additions mean that users of the platform can now trade and get loans, as well as earn interest, in these new crypto assets as well. Clients will also be able to open BlockFi Interest Accounts (BIA) and earn monthly compounding interest as well; Litecoin’s Annual Percentage Yield (APY) through the BIA is 3.8%, while USDC carries an APY of 8.6%.

The crypto lending market has been one of the best-performing markets in the entire cryptocurrency industry. Thanks to the actions of the 2018 bear market and the 2019 recovery period, appetite for these assets spiked, and lending platforms benefitted from this as well.

In November 2019, the crypto platform Celsius Network shared in a press release that it has reached $4.25 billion in total loan originations. The platform, which began operating in July 2018, explained that its total loan accumulations were had risen significantly- as much as 93 percent from the $2.2 billion that it reported in August 2019.

The company also explained that it had about $450 million in customer deposits and collateral, a 50 percent increase from the $300 million it reported in August 2019. Its user base was also reported to be on the rise, as it pointed out 50,000 customers from over 150 countries, as well as 150 financial institutions.

Cautious Optimism for the Future

In December, blockchain firm Graychain Ltd. reported that the entire crypto loaning industry is valued at about $4.7 billion, while the number of crypto lending platforms as also seeing significant increases. As the company explained, while lenders have only been able to earn $86 million in combined interest since 2018, the demand for crypto loans is still snowballing.

That said, there are still some issues that will need to be addressed. Many critics have pointed to the act that the lending industry is still new (given that it only began operating in 2018), while high risks and notably low profitability (as Graychain showed) were also pointed out.

Other critics have also explained that the crypto credit industry is seeing some abnormal growth for an industry that’s only 2 years old, thus leading them to worry that we could be in a bubble that will leave many lenders and borrowers affected in the long run.

As the traditional financial markets have shown, when coupled with low stability and high risks, low standards of lending and an excessive fund supply could be catastrophic.

New York is seen as the business capital of the world, so it’s only ...