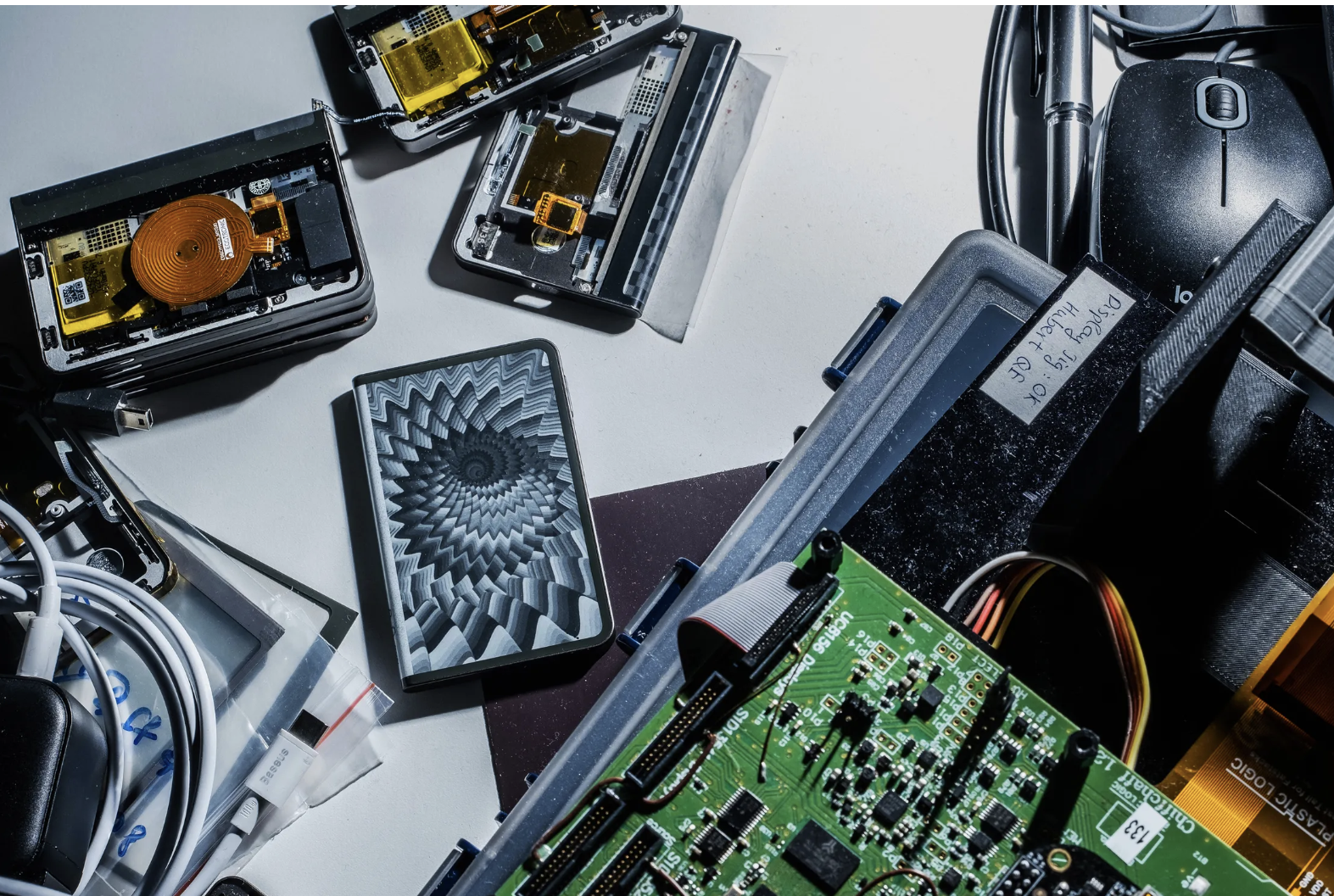 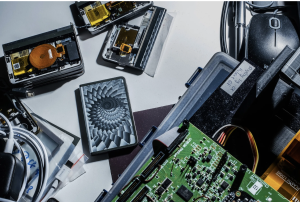 Pod investor has turned his hand to crypto, creating a new hardware crypto wallet with French startup company Ledger, according to a news report. The debut comes at a time when trust in centralized crypto platforms is fading following the collapse of Sam Bankman-Fried’s crypto empire FTX.

Inventor of Apple’s famous iPod Tony Fadell is reportedly bringing a new product into the crypto space after designing and creating a new hardware cryptocurrency wallet for his French client, Ledger.

Thank you @StevenLevy for joining us in Paris and NYC to see how @Ledger Stax came to be.

You can read the full article in @WIRED now: https://t.co/r6UwpdiA98

Reportedly, Fadell had initially declined the collaboration saying, “This was not something I wanted to do.” This was despite his interest in crypto and being a crypto HODLer himself. Citing “having many other things to do,” Fadell later moved to purchase some of Ledger’s older devices and discovered that just like MP3 players in 1999, people did not know what to make of the devices as they were challenging to use. A nolstagic Fadell said:

“This reminds me a lot of the iPod.”

In his words, “I did not feel like it was ready for mass consumer, or at least early adopter consumer markets.”

Fadell’s reservations were in tandem with his principle as an inventor, “Not business to geeks, but business to consumer.”

The creation is part of the French startup’s entrepreneurial move to start selling hardware crypto wallets. From the reports, Fadell’s new creation is a credit card-sized device, christened ‘Ledger Stax’, and is set to retail at $279 by the Ledger Company.

Ledger Stax debuted during the company’s annual Ledger Op3n event on Tuesday, November 6, where the company announced that it would be available on a pre-order basis, with shipping expected to commence in early 2023.

We're back in Paris for the 3rd edition of #Ledger Op3n!

Stay tuned for exclusive announcements from our CEO @_pgauthier, our CXO @iancr, our CTO @P3b7_, and an exciting guest. https://t.co/OFIBW7rloP

From the report, Ledger’s new hardware crypto wallet device, which sports a black-and-white E-ink display, resembles a smartphone, measuring 85 millimeters long and 54 millimeters wide, and is roughly the same size as a credit card and, at about 45 grams, weighs less than an iPhone. Based on the E-ink specs, it is typically similar to that of Amazon’s Kindle e-readers. The display also features a spine curving around the edge, on which Fadell says, “You can see what is on each one, just like an old CD or cassette tape or book.”

Among the components of the Ledger Stax device, are magnets, which serve to enable holders to stack them together as you would cash or books, hence the name Stax.

Ledger Stax gives you self-custody and security. Plus, it has a curved E Ink touch screen.

So why do we call it Ledger Stax?

Accordingly, consumers can connect the hardware crypto wallet to their laptops via a USB cable or link to their phones via Bluetooth.

Wallet holders can use it to deposit or exchange several different cryptocurrencies, including flagship the crypto Bitcoin (BTC), smart contract platforms Ethereum (ETH) and Solana (SOL), and non-fungible tokens (NFTs). Speaking in an interview with CNBC, Fadell opined,

The Ledger Stax launch comes at a very timely moment when trust in centralized crypto platforms is fading in the wake of the FTX implosion.

According to Ledger, their wallet devices have become increasingly popular following the collapse of crypto exchange FTX, as consumers now prefer the self-custody option of digital asset storage compared to exchanges. Ledger CEO Pascal Gauthier said, “All the news that you’ve seen since the beginning of the year, from Celsius all the way to FTX, has really pushed a lot of users towards self-custody.”

As hardware wallets are offline, they are less susceptible to hacks or failures, with Ledger assuring that “To date, none of its devices have been hacked.”

It is the belief of the company that the popularity of its hardware crypto wallet devices will increase as the adoption of digital assets continues to grow. Notably, Ledger had sold more than 5 million devices as of December 6, 2022.

On this note, Ledger’s Chief Experience Officer, Ian Rogers, who is a staunch believer in the need for security in the crypto playing field, said, “…we lead increasingly online lives,” adding that brands such as Instagram, Nike, Starbucks, and Amazon, among others are finding real-life use cases for digital assets. For this reason, “I think that we will grow with that.”

Ledger is not the first company to launch a smartphone focused on blockchain and cryptocurrencies amid a troubled market. During 2018’s crypto winter, HTC unveiled the Exodus 1, which was a mid-ranged phone with a crypto wallet component featured. Swiss startup Sirin Labs also unveiled its own phone dubbed Finney, with “cold wallet” functionalities. Similarly, blockchain platform Solana made a debut in 2022 with its own Android phone for Web3 and called it Saga.  All these devices had a difficult time gaining traction with consumers.

Ledger’s new hardware crypto wallet, Ledger Stax, comes in an already existing market and will be competing with several other consumer gadgets during the Christmas holiday shopping season, including Apple’s new iPhone 14. However, seeing as rising inflation continues to constrain consumer budgets, alongside the stark downturn in digital asset prices, the company may yet see a struggling market as only 21% of Americans are comfortable investing in crypto, 35% lower than in 2021, according to a September survey by Bankrate. 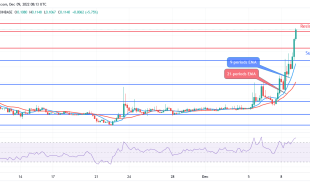 Join Our Telegram channel to stay up to date on breaking news coverage Bullish ...