Homenewsiost will now see trading within the coincheck crypto exchange

A heavyweight Japanese crypto exchange, Coincheck Inc, has announced on Tuesday that it will begin trading with a new cryptocurrency on the exchange: IOST. IOST will be listed next week, on the 8th of September, 2020, to be exact.

Coincheck has its headquarters within Tokyo, and stands as the first crypto exchange to offer to trade in IOST. IOST itself stands as a cryptocurrency prioritizing the mainstream adoption of blockchain technology as a whole.

Come next Tuesday, the new cryptocurrency will be made available for trading at exactly 12:00 local time. Through Coincheck, users will then be capable of depositing, remitting, selling, and purchasing IOST on both the mobile app and the web browser page of the exchange itself.

IOST, as a project itself, had launched its mainnet a little over a year ago, on the 25th of February, 2019. The network’s primary goal was to create a world where blockchain technology stands as completely scalable and secure. 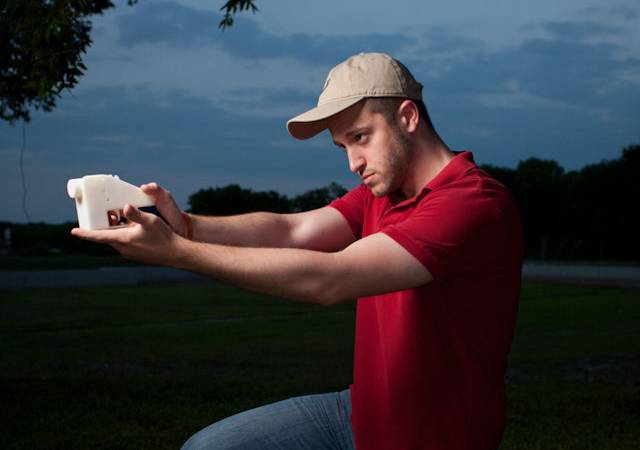 Coincheck gave a public statement about the matter, as well. In this statement, it described itself as prioritizing the expansion of the number of cryptocurrencies it offers within the exchange. This, Coincheck says, stands as part of an important strategy of the exchange’s business expansion. As of the 1st of September, 2020, Coincheck stands as the Japan-based crypto exchange offering the most cryptocurrencies for trade, which is quite an achievement.

The Japan-based crypto exchange made its plans for the future clear, as well. Coincheck highlighted how it would expand its offering, doing so by adding more new cryptocurrencies for trading. Alongside this, the company made it clear that it will strive to improve the overall usability of its respective services.

CoinMarketCap, the absolutely unbiased crypto data provider, had highlighted that more than 15.13 million IOST is in circulation currently. The total supply for the cryptocurrency has been set at 22.06 billion, in total. Within the past 24 hours, CMC stated that about $118.93 million in value of IOST had been traded, with the current market cap standing at $114.81 million.

This announcement came just after a week since the cryptocurrency exchange, which is part of the Monex Group, announced its partnership with Hashpalette Inc. This stands as part of a joint project aiming to realize the first Japan-based Initial Exchange Offering (IEO) ever. This, as one would imagine, stands as an important achievement for the Japanese crypto space. 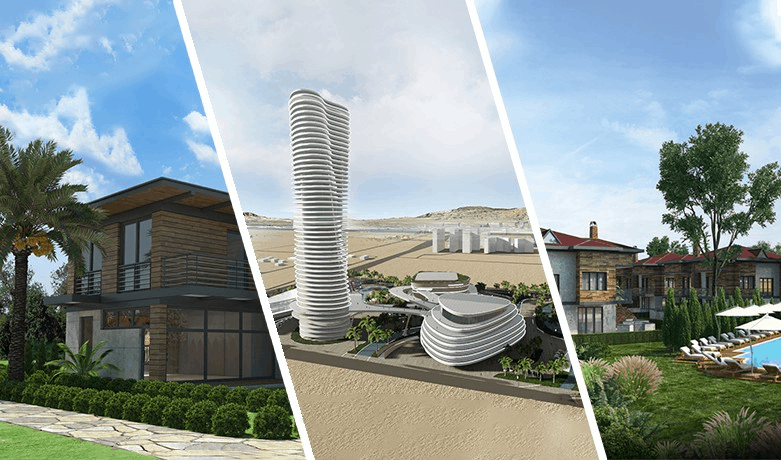 Breezecoin – The Fitting Alternative to Your Conventional Real Estate Investment