Homenewsmonex to give shareholders bitcoins in year end benefits 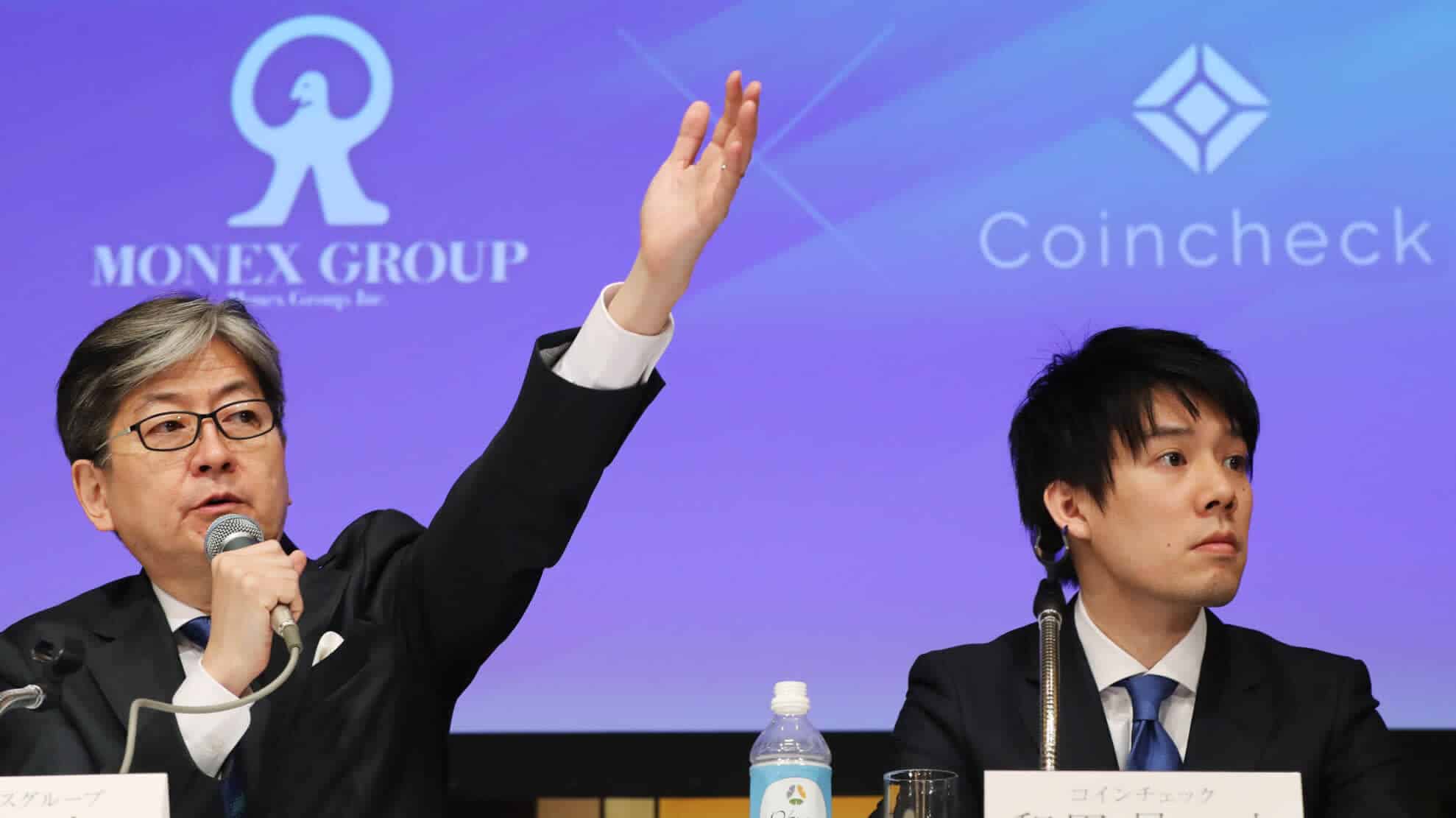 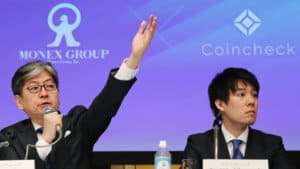 Monex, a popular financial services provider in Japan, has announced that it will be issuing a year-end benefit for 2019 to shareholders in crypto.

According to an official announcement shared on March 23, the firm – which is the main backer of crypto exchange Coincheck – explained that it would be giving its shareholders 500 yen (about $4.5) worth of Bitcoin to shareholders as it looks to reward them for their loyalty to it.

The announcement explained that anyone looking to enjoy the benefits would need to have shares in Monex as of March 31. The year-end benefits will be in addition to the firm’s existing shareholder benefit, and the crypto will be credited to shareholders’ accounts on Coincheck. Incidentally, the normal shareholder benefits – which are called Monex Points – can also be exchanged for Ether, XRP, and Bitcoin. It’s expected that this conversion program will also be predicated on the ownership of a Coincheck account.

However, there’s a possibility that this doesn’t happen again, as the firm explained that the firm hasn’t decided on whether it will be issuing these crypto year-end benefits beyond the 2020 fiscal year. Apart from providing shareholders with a bit of an incentive to continue trusting the firm, the benefits are a great way of getting non-crypto shareholders closer to the asset, while also boosting volumes on one of Monex’s portfolio companies.

Ever since Monex acquired Coincheck, the firm has done very little in terms of affiliating with its company. However, things changed in 2018, when the exchange suffered a security breach and lost $534 million in NEM. Since then, Monex has done its bit to ensure that the exchange remains operational, including providing incentives for new customers to trade and maintain exchanges on the platform.

The firm has also made some significant progress in tracking the assets down. Earlier this month, the Tokyo’s Metropolitan Police Department arrested two men in connection to the 2018 hack, after they were found to have purchased NEM through a market on the Dark Web and violated a law passed to tackle organized crime.

As the Japan Times reported, the two suspects – a company executive from Osaka and a doctor from Hokkaido – are suspected of having known the origins of the assets, which they purchased at a considerable discount in February and March 2018.

The police haven’t specified how they located the funds’ destination, although they apprehended the suspects by making inquiries to their crypto exchanges. Over the past two years, Tokyo police have conducted over 100 investigations on the case, and these are set to continue.

Monex has also invested inCoolBiX, the creators of the CoolWallet. The Taiwanese cybersecurity company raised $16.7 million in seed funding last month, with Monex, BitSonic, and the SBI Crypto Investment Group leading the round. It’s expected that the financial services company will be employing some of CoolBiX’s security and threat detection tools on several of its platforms – including Coincheck. 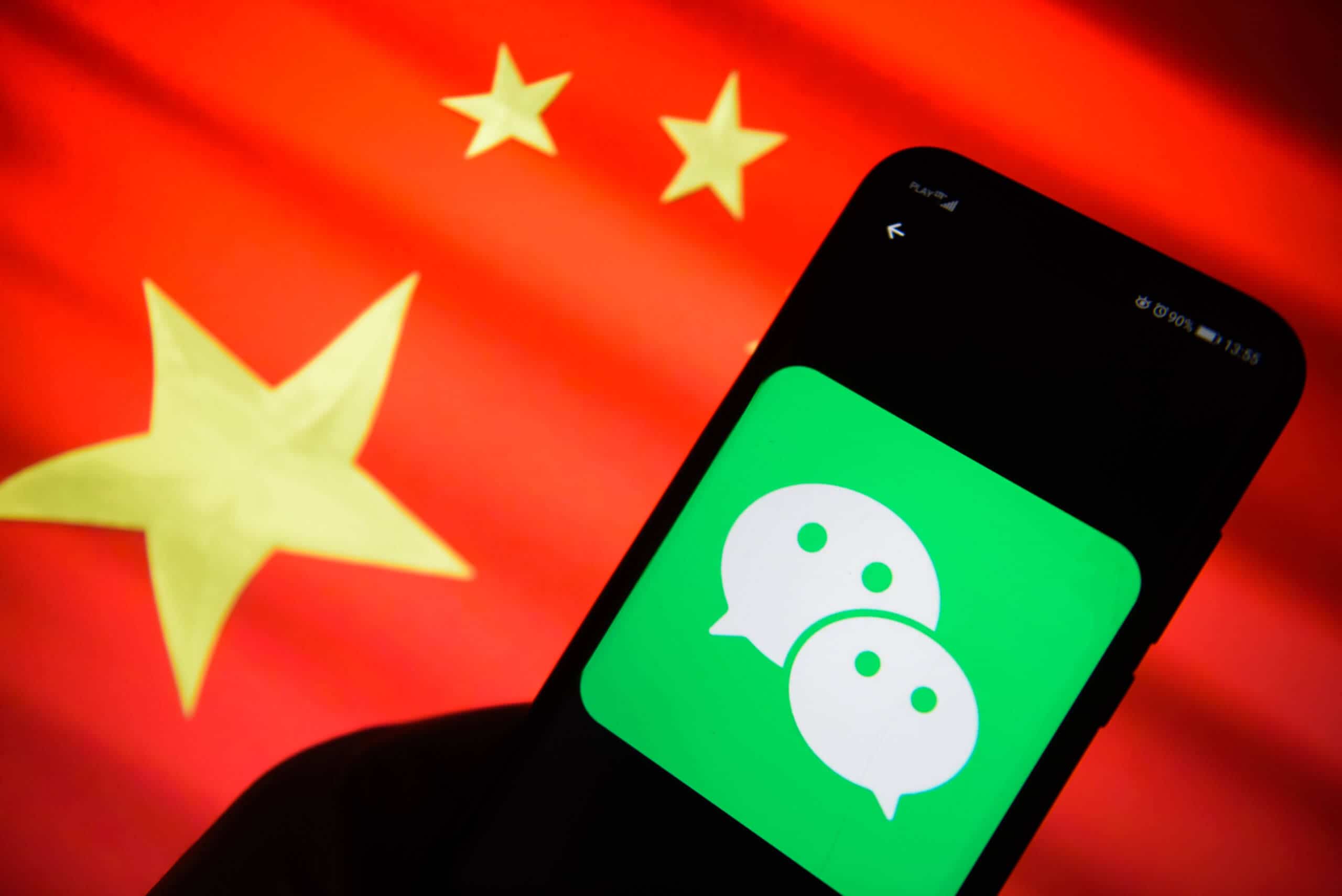 Bank of China Posts Against Crypto Use on WeChat