Homenewsinvestors in dilemma over a massive bitcoin flash crash 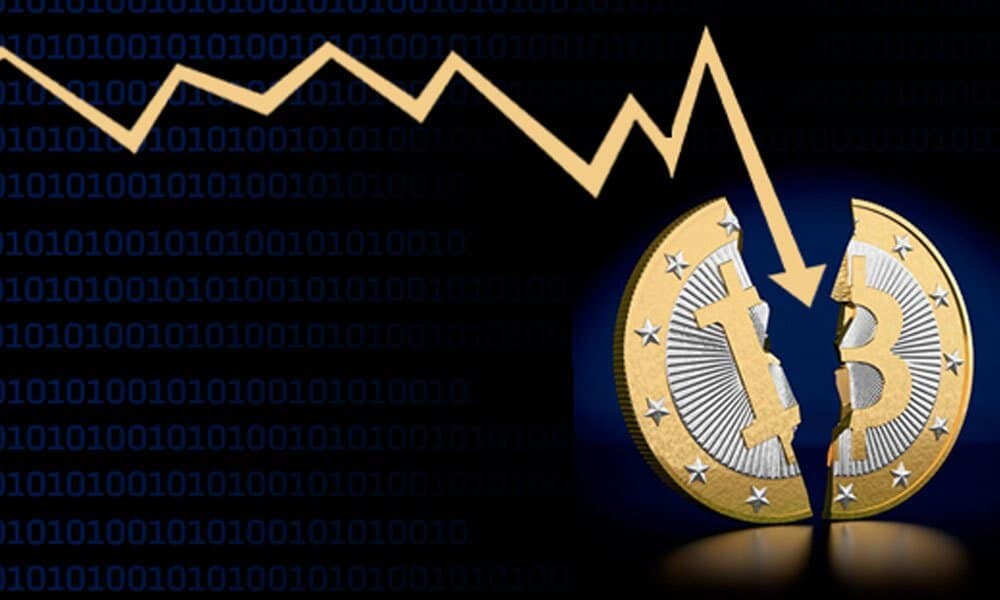 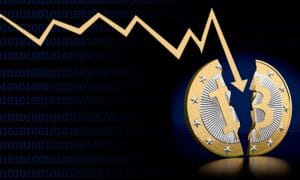 After showing promises of a prolonged market bullish movement this week, Bitcoin experienced a flash crash, dropping about $1,500 in just a few minutes from its price. Earlier today, the Bitcoin price reached the $12,000 mark on the Luxembourg-based Bitstamp exchange before plummeting to around $10,500 within the hour, a 12% dip.

However, the price of Bitcoin has now gone up again to $11,300, as it pulls the wider crypto market with it. But it happened after over $1 billion of Bitcoin and crypto positions have been liquidated across various exchanges. The liquidated Bitcoin position was a result of the short dip in the price of Bitcoin. Now, Bitcoin and crypto investors have been put into dilemma not knowing whether to hold on to their coins or sell it off. Many are not so convinced which direction Bitcoin will be heading.

Bybt, Bitcoin and crypto market data provider, revealed that there were more than 70,000 people that were liquidated in a day during the Bitcoin flash dip.

“In the past 24 hours, 72,422 people were liquidated,” Bybt pointed out on Twitter. According to the data monitoring site, this amounted to $10 million, the largest single liquidation order on the Seychelles-based exchange Bitmex. The exchange has a reputa9ion for its high leveraged trading volume.

In the past 24 hours , 72,422 people were liquidated.
The largest single liquidation order occurred on Bitmex-BTC value $10M

Leveraged trading gives traders the chance to take larger trading positions, using a smaller amount of capital. The number of exchange companies offering leveraged Bitcoin and crypto trading has exploded over the years. But Bitmex seems to be the leader in that area. Traders place their order points as they take positions on either market directions. If the market goes against their chosen position, they lose their capital.

Retail traders have been attracted to the price rally of Bitcoin, as many Bitcoin exchanges repo5rt year-to-date trading highs and eager investors try to catch the upswing.

Whales may have impacted Bitcoin’s movement

It is not clear what caused the Bitcoin flash crash. However, there are some speculations that it could have been because of the so-called “Whales” who have the lion share of the market. When trading volumes are lower, just like this morning, the Whales can easily push the market around.

The unexpected move in the price of Bitcoin led to more than $20 billion worth of Bitcoin value being wiped from the total market capitalization of all cryptocurrencies in the world. 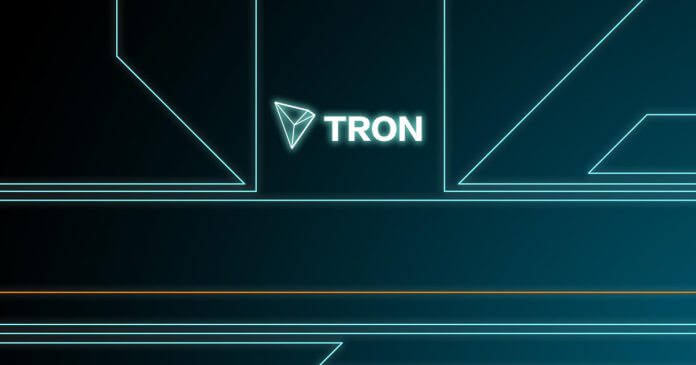 The Tron (TRX) network is getting close to a new milestone of 1 Billion ...