Homenewsinvestigators are converging on the carcass of quadrigacx 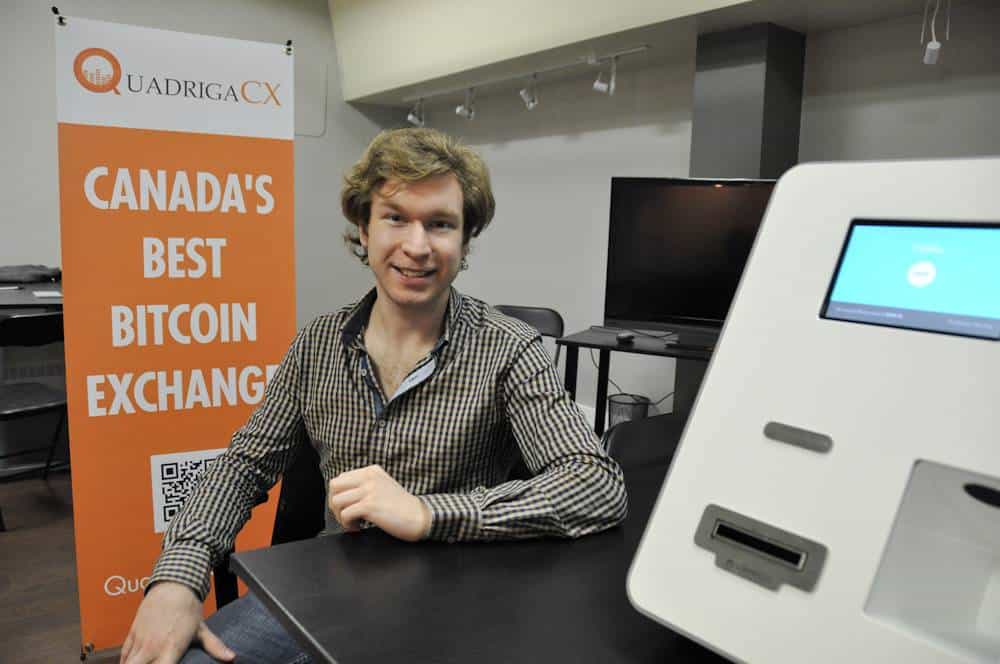 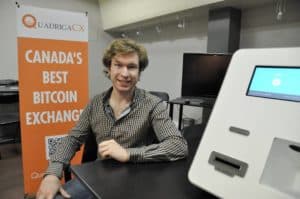 QuadrigaCX, the Canadian cryptocurrency exchanges that were rocked by the death of its chief executive Gerald Cotten, has experienced nothing short of a torrid year. It would seem that this trend isn’t letting up anytime soon.

According to a report written by the exchange’s bankruptcy trustee Ernst & Young (EY), the exchange is now being investigated by at least four separate regulatory and law enforcement agencies.

The report was an attempt to explain Quadriga’s current situation, and it was written by George Kinsman, the EY employee who is overseeing the exchange’s closure and subsequent debt settlements. Therein, Kinsman outlined the several investigations going into the exchange, as well as EY’s current motion to transfer the ongoing bankruptcy proceedings to Ontario in a bid to cut costs.

Subsequently, it has been reported that agencies such as the Federal Bureau of Investigation, an Australian investigative body, and the Royal Canadian Mounted Police are looking into Quadriga. However, Kinsman disclosed that there is a fourth horseman in this race, while adding that more could very well be on their way.

“Given the complexity of the requests made or anticipated to be made of the Trustee, it is expected that multiple court attendances will be required to obtain assistance with these issues and provide direction to the Trustee.”

As stated earlier, Quadriga has been on a downhill slope after Cotton died while on holiday in India last year. In what has become a terrible warning to operators of Bitcoin wallets, exchanges, and other asset custodians, Cotton was conveniently the only person who had the keys to Quadriga’s cold wallets, where an estimated $150 million in customer funds were kept.

As he crossed into the Great Beyond, so did the funds.

In the wake of his death, Cotten’s company has taken multiple hits. Investigations have poured in from several sources, with law enforcement agencies and even the exchange’s customers shocked that this could even happen in the first place. The firm has become pretty much radioactive, as anyone who comes in contact with it has been affected in some way.

EY has even picked up some flack as well, as customers recently vented their frustrations about the company and how it was handling the bankruptcy proceedings.

Regardless, the auditing giant continues to carry out its court-appointed duties. In his report, Kinsman reported that they are working on moving the bankruptcy process from Nova Scotia to Ontario, as they believe this move could streamline operations and reduce costs. As he notes, some of the court appearances might come on “an urgent and confidential basis,” and basing in Toronto may be easier to manage them.

A hearing has been set for Halifax, Nova Scotia on September 10, where the judge will rule on their motion to move the proceedings. For the time being, EY will still need to manage the current claims process. This includes a fundraising process on August 31, where they will sell certain assets belonging on Cotten’s estate. 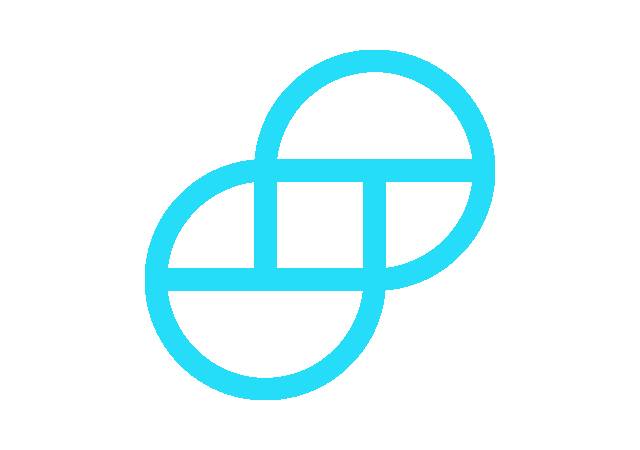 The Winklevoss twins’ cryptocurrency exchanges, Gemini, is partnering up with the Silvergate Exchange Network ...