Homenewscraig wright to surrender half of his bitcoin holdings 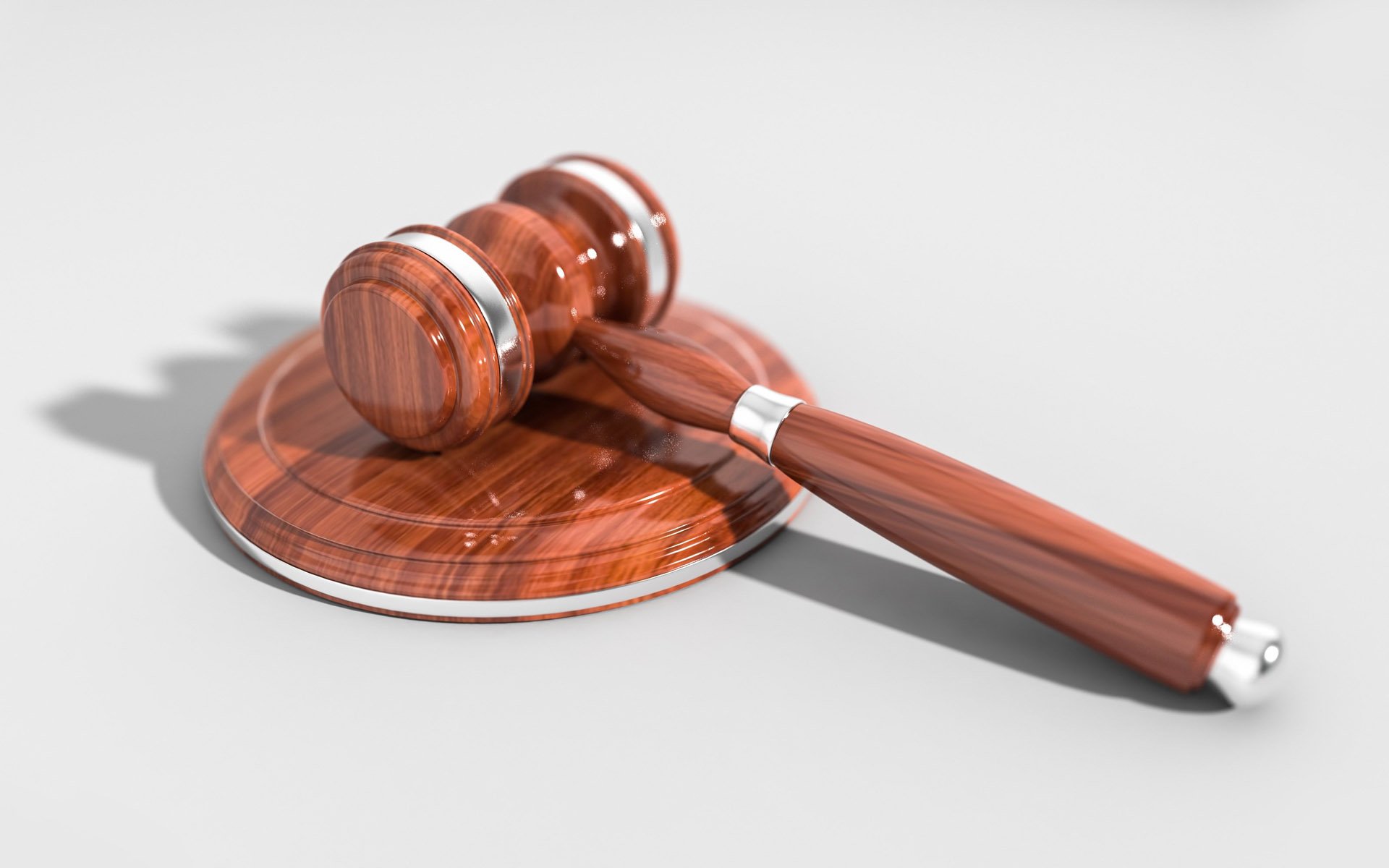 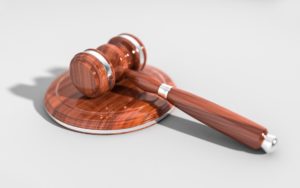 The legal battle between Australian computer scientist and Bitcoin Cash proponent Craig Wright and the estate of his former business partner David Kleiman has gotten to boiling point and Wright could be set to take a rather significant blow.

According to multiple sources, Wright has been ordered by a judge to turn over half of all his intellectual property and Bitcoin holdings to the estate of Kleiman. Sources cited an unreleased ruling filed by Magistrate Court Judge Bruce Reinhart, who ordered that Wright should immediately forfeit half of all the Bitcoins he held before December 31, 2013, as well as half of the intellectual property that he owned prior to that date as well.

Wright, who claims to be Bitcoin proponent Satoshi Nakamoto, has always been rather infamous in the crypto space. However, his current legal troubles began when Ira Kleiman, the brother of the deceased David, sued him in February 2018.

According to documents, the plaintiff claimed that Wright had stolen hundreds of thousands of Bitcoin from the Kleiman estate, under the assumption that the friends and family of the deceased didn’t know how much he had accumulated. With Bitcoin trading at about $10,000 at the time, the amount I total was a staggering $5 billion.

The official complaint added that after Dave had passed away, Wright contacted the family and claimed to have worked with Dave to help develop Bitcoin and blockchain technology. He reportedly claimed that Dave had signed his rights to any resulting intellectual property or wealth in exchange for a share in an Australian company, adding that he would be able to sell the shares on behalf of the estate.

He reportedly then “forged a series of contracts that purported to transfer Dave’s assets to Craig and/or companies controlled by him. Craig backdated these contracts and forged Dave’s signature on them.”

In a bid to resolve the case, a United States District Court in Florida ordered Wright to produce a list of all his public Bitcoin wallet addresses and disclose all his crypto holdings; an order which Wright summarily defied.

Now, it would seem that Wright has hit a brick wall that he might not be able to manoeuver or weasel his way around. In addition to the forfeiture, Wright will also not have the privilege of seeking a jury trial, and while he can appeal, sources claimed that he wouldn’t be able to oppose the order.

Currently, there aren’t any documents available to corroborate the ruling. However, an evidentiary hearing was set for yesterday, regarding a motion for sanctions on order compelling discovery that was filed by the plaintiff.

It is also worth noting that the case isn’t over yet. Certain procedural issues persist, including evidence collection. It’s also worthy to note that significant issues seem to have already been ironed out, and an end to this rather lengthy case seems to be near.

Reinhart’s order will still need to get adopted by the District Judge, Beth Bloom, before it becomes final. Also, this is under the assumption that Wright and his attorneys don’t fire back with some arbitrary objections. 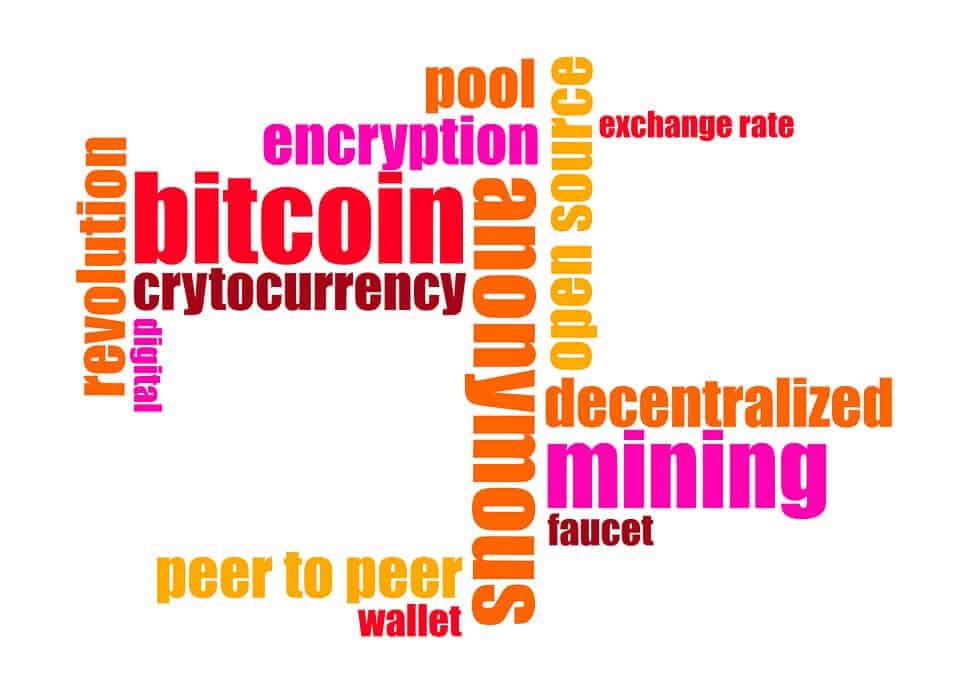