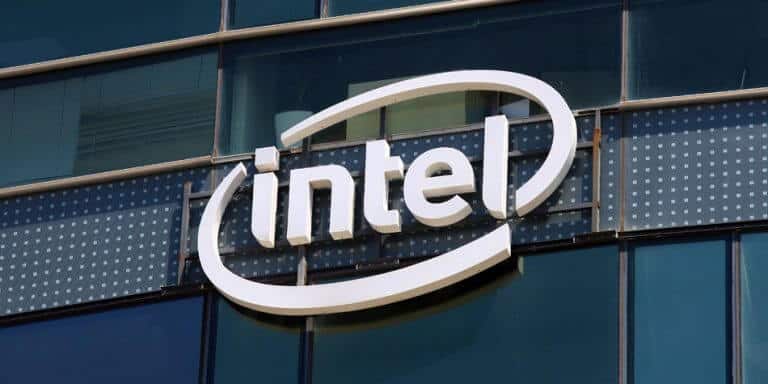 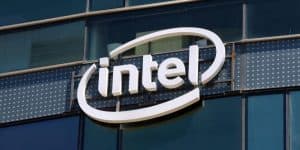 The CEO of Intel, Pat Gelsinger, seems to be venturing into Bitcoin mining despite slamming the activity just a few days ago over high energy consumption. Gelsinger noted that Bitcoin mining was a “climate crisis”, but now his company is developing a chip to be used in Bitcoin mining.

Gelsinger is now promoting an Intel-developed chip that is “dramatically better.” The Bonanza Mine chip is a 7nm-node ASIC that reduces power consumption during mining activities while maintaining the processing power. This functionality increased profitability to Bitcoin miners.

Bonanza mine was analyzed earlier this month, and it has been optimized at various levels to boost energy efficiency in hash computations. Intel has also developed a Bitcoin mining system with four circuit boards with 75 Bonanza Mine ASICs each. This brings the total number of ASICs on the system to 300.

The chip’s power supply is also programmable, and it will have an Intel FPGA-based system controller and a cooling system with four fans. The device can also reach a hash rate of around 40 terahashes per second with a power consumption of 3.6kW.

“The Bonanza mine system software identifies outlier engines in each ASIC and deactivates them. This helps to run the remaining engines at the highest possible frequency to optimize the overall hash rate,” said Vikram Suresh, a research scientist at Intel.

The Bonanza mining system has three operating modes: High performance, balances and power-saving mode. Despite its running mode, the throughput ranges between 34.5 to 47.7 terahashes per second. The mining efficiency ranges between 54 to 60 joules per terahash.

The Intel accelerator hardware will be directly shipped to large Bitcoin miners such as Argo Blockchain, Block and GRIID infrastructure. The development of this chip can also come in handy in the decentralized computing sector dubbed Web3.

Developers of hardware and chip devices are still figuring out what will power innovations such as Web3 and the metaverse. These innovations need high energy and computing power. Tech giants such as Facebook and Meta are already venturing into the metaverse. 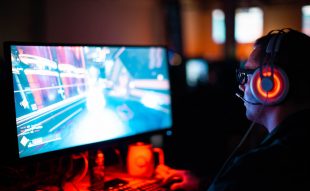 How Online Casinos can Benefit from NFT Gaming

NFT means Non-Fungible Token; it is a collision between online gaming and cryptocurrency. An ...